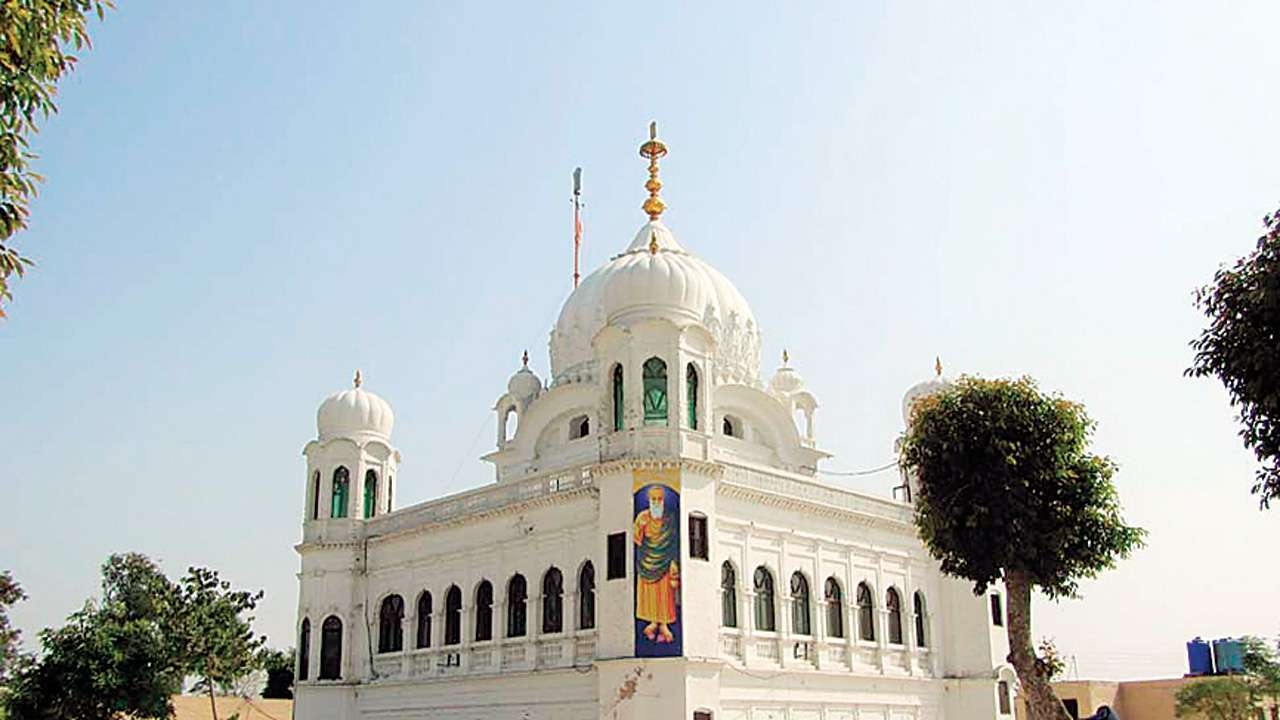 The government's move came after a Sikh delegation on Sunday met Prime Minister Narendra Modi and urged him to reopen the corridor.

The Sikh pilgrimage corridor, connecting the Darbar Singh Sahib Gurudwara in Pakistan from Dera Baba Nanak Sahib in Gurdaspur in Punjab, was closed since March 2020 due to the Covid-19 pandemic.

Channi welcomed the move and said he as the Punjab CM had requested Prime Minister Narendra Modi and Home Minister Amit Shah to reopen the corridor. "I thank them", he said.

"The entire cabinet will be part of the first 'Jatha' (group) which will visit and pay obeisance on November 18," Channi told reporters.

"I warmly welcome the decision to reopen the Sri Kartarpur Sahib Corridor on the auspicious occasion of 552nd Parkash Purb of Sri Guru Nanak Dev Ji. This laudatory step has fulfilled aspirations of millions of devotees who've been deprived of 'darshan didare' due to the Covid pandemic," Channi said later in a tweet.

"Welcome step.. The reopening of the corridor of infinite possibilities.invaluable gift for Nanak naam levas.may the corridor of the Great Guru remain open eternally to shower blessings on one an all..Sarbat da bhala," said Sidhu in a tweet.

In his earlier tweet, Sidhu had said, "I urge GOI to reopen Kartarpur Corridor, to create a new Darshan Asthan for 'khule darshan didar' for all and to cancel the 3 farm laws on Shri Guru Nanak's Gurpurab, as it's a day for reflection, rediscovery and reiteration of Gurus message of peace, harmony & universal brotherhood." Former chief minister Amarinder Singh thanked the PM and the Union home minister for the decision.

Amarinder Singh said the reopening of the corridor was a long-pending demand of the millions and millions of followers.

"There could not have been a better occasion than now for opening of the corridor as thousands of devotees will get the chance to pay their obeisance at the holy shrine on the Guruparab day itself," Amarinder Singh said in a statement here.

"I'm very happy that Kartarpur Corridor has been reopened. Harsimrat Kaur Badal and I had written letters to PM. It's good that it is reopening. It was the demand of a lot of people, it was the sentiment of an entire community that is being fulfilled today," said Badal while talking to media.

In a tweet, Badal also said that the prayers of the Sikh community have been heard.

"We welcome the move to open the Kartarpur Corridor ahead of Gurpurab. We have raised this issue multiple times to GoI. The daily prayers by the Sikh community who were looking forward to visiting the shrine on the pious day have been heard. Sarbat Da Bhala," tweeted Badal.