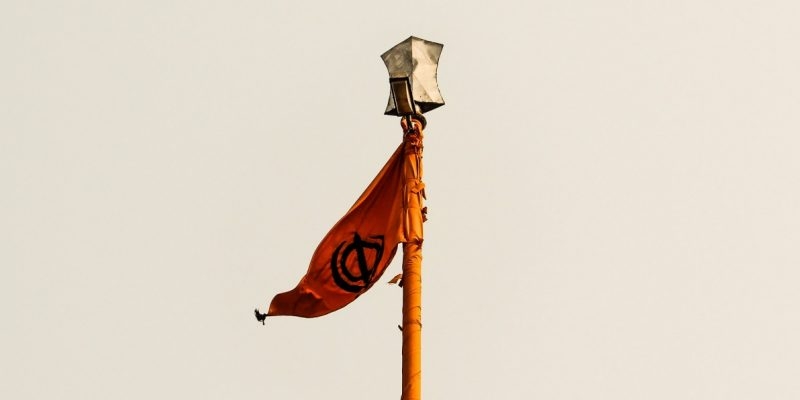 Chandigarh: Punjab police on Friday arrested the caretaker of Gurdwara in Kapurthala, Amarjit Singh, for killing a man following an alleged sacrilege attempt. The man who was trying to remove the Nishan Sahib (Sikh flag) was chased and beaten to death by a mob in the presence of the police.

The arrest came after the Chief Minister Charanjit Singh Channi said that there is no evidence of sacrilege in the mob-killing of a man in Punjab's Kapurthala and that and the FIR filed in the case would be amended.

"In Kapurthala (killing of a man for alleged sacrilege), no evidence that sacrilege was done. Matter being probed... FIR to be amended," Punjab CM Charanjit Singh Channi was qouted as saying by news agency ANI.

On December 19, an unidentified man was allegedly beaten to death by locals at Nizampur in Punjab's Kapurthala district for allegedly disrespecting the 'Nishan Sahib' at the village Gurudwara.

According to the post-mortem report, he was attacked with a sharp weapon and there were 30 deep cuts on his body.

Initial reports had claimed that this was a second case involving sacrilege in a matter of 48 hours in poll-bound Punjab.

The day before, a man was beaten to death at the Golden Temple after he jumped into an enclosure where the Granth Sahib, revered by Sikhs as their 11th Guru, is kept. 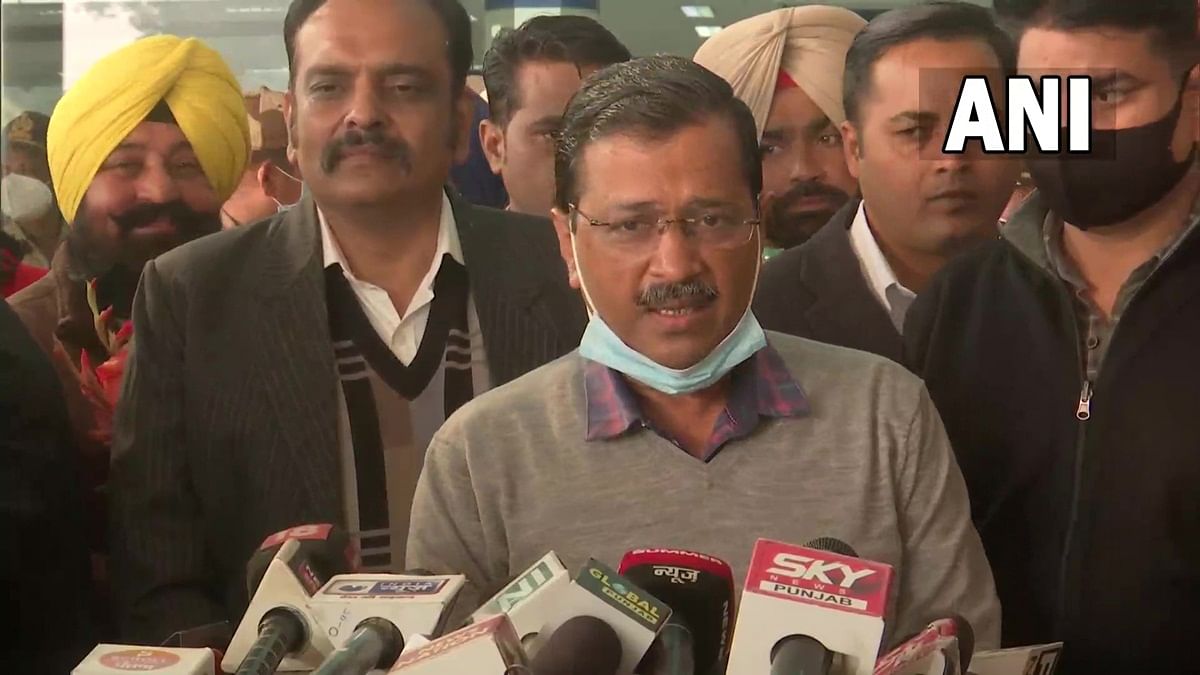