However, by launching this free power scheme on July 1, the AAP government has implemented one of the most important pre-poll promises.

However, by launching this free power scheme on July 1, the AAP government has implemented one of the most important pre-poll promises. In the past too, the successive governments have also been offering concessions in power rates despite having been severely debt-burdened.

However, since the domestic electricity consumers would now get free 300 units of power supply per month, the AAP government has in its maiden budget pegged the power subsidy bill this financial year, at Rs 15,845 crore. Of this sum, Rs 6,947 crore is for free power supply to the agriculture sector and Rs 6,530 crore for domestic consumers, while, Rs 2,503 crore has been earmarked for subsidised power to industrial consumers.

According to the scheme, the households under the poverty line and freedom fighters who previously got 200 units free, would now also get 300 free units a month.

There are about 73.39 lakh domestic consumers in the state who stand to benefit from the scheme. Among them, there are over 60 lakh consumers who are estimated to consume up to 300 units of power a month. Since the final blueprint of the said free power scheme would be out after the approval of the council of ministers soon, details about the power tariff for those consuming more than 300 units is yet not known.

However, the state government has reserved a sum of Rs 1,800 crore for giving this scheme, finance minister Harpal Cheema said in his budget.

Back home, Punjab is now the second state after Delhi - also ruled by the AAP - to provide free electricity to people.

Already debt-stressed, the AAP government in Punjab has also raised a loan of Rs 8,000 crore after it came in power in March this year and it spent Rs 10,500 crore on repaying old loans. According to information, the state government would again raise a loan of about Rs 35,050 crore of which about Rs 15,946 crore would be spent on repayment of debt. 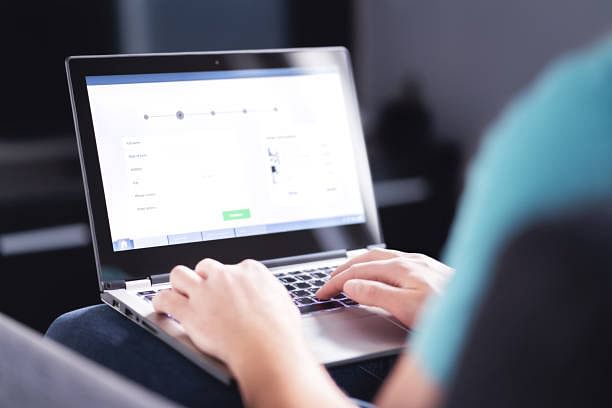