Punjab Elections 2022: We sacked Amarinder Singh the day we understood about his relation with BJP, says Rahul Gandhi; watch

Patiala: Congress leader Rahul Gandhi on Tuesday took pot shots at former Punjab Chief Minister Amarinder Singh and said that he was removed right after the party understood about his relationship with the BJP.

Addressing a public meeting in Rajpura in Punjab’s Patiala district, Rahul Gandhi alleged that Singh never even hugged a poor man. "Have you ever seen Amarinder Singh hug a poor person?", Gandhi questioned.

Rahul Gandhi added, “I will not make false promises. If you (public) want to hear false promises being made, listen to Modi Ji, Badal Ji and Kejriwal Ji. I have been taught to say only the truth.”

Earlier today, ahead of the Assembly polls in Punjab, the Congress suffered a big setback on Tuesday as former Law Minister Ashwani Kumar quit the party. He sent his resignation letter to Sonia Gandhi on Monday.

The Congress has seen a string of exits by leaders, including its youth faces – among them the likes of Jyotiraditya Scindia, Jitin Prasada, R P N Singh. , Sushmita Dev, Priyanka Chaturvedi and Laliteshpati Tripathi – in the last two years. But Kumar’s exit signals that even the old guard is increasingly getting disenchanted with the state of affairs in the party.

Ashwani Kumar had served as the Minister of Law and Justice and a Minister of State in the Department of Industrial Policy and Promotion and Ministry of Commerce and Industry during the Congress-led UPA. He was appointed one of the Additional Solicitor Generals of India in 1991. 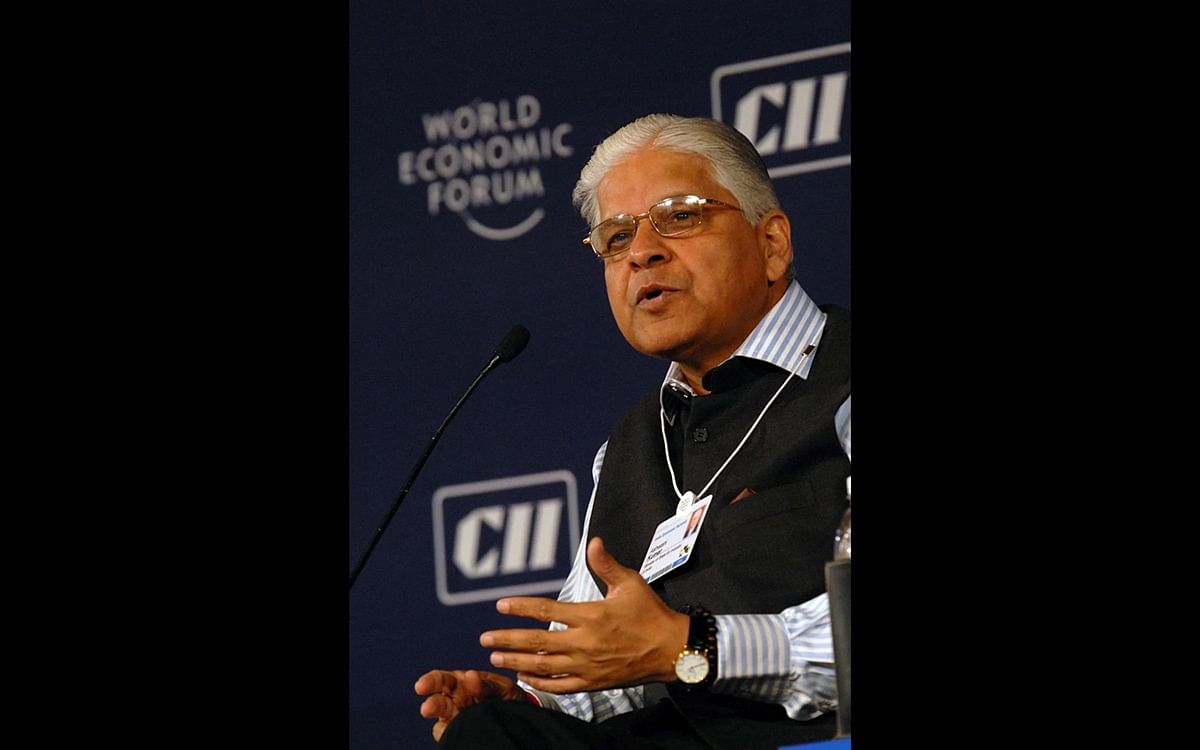 HomeIndiaPunjab Elections 2022: We sacked Amarinder Singh the day we understood about his relation with BJP, says Rahul Gandhi; watch