Chandigarh: In a contrasting break from her past glitterati professional background, Ganieve Kaur, has gone the whole hog into electioneering to retain her husband Bikramjit Singh Majithia’s home turf, Majitha, as a Shiromani Akali Dal (SAD) candidate.

During her stint as the world’s leading auction house Christie’s representative in India before her marriage in 2009, Ganieve was also responsible for re-establishing Christie’s office in Mumbai.

A graduate from the University of Delhi in 1996 before gaining a Diploma in Fine and Decorative Arts from Christie’s Education in London in 1996, she had also worked at Christie’s in 1997. 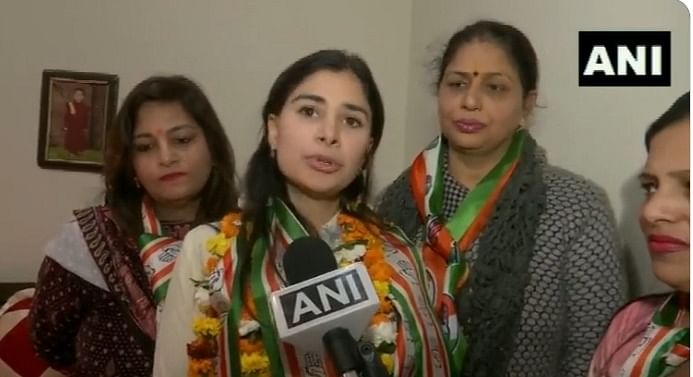 Though it is her debut in politics, Ganieve is undertaking her campaign enthusiastically and is being seen as a crowd puller, if the flocks of women waiting to hug her and girls for "selfies’’ are any indication.

But she is having people, especially women and girls in good number at her meetings as she talks with them, her head covered with a dupatta, asking them to vote for her the way they did for her husband thrice.

Read Also
'As long as I'm alive no one can cast an evil eye on Christianity': Punjab Congress chief Navjot... 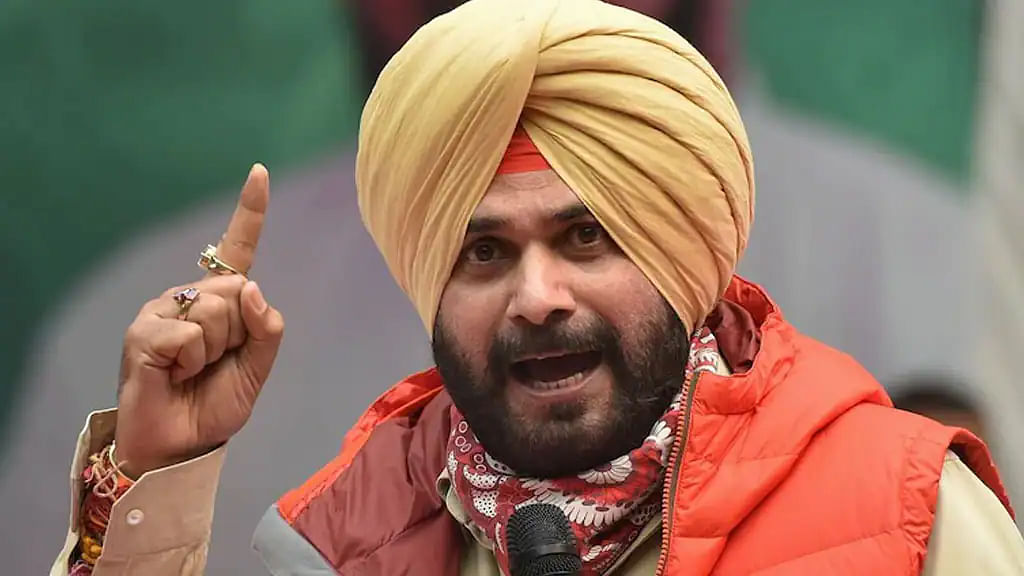 Interestingly, she does not target any of her rivals - Congress’ Jagwinder Pal Singh and Aam Aadmi Party’s (AAP’s) Sukhjinder Raj Singh.

Ganieve says that the way her sister-in-law Harsimrat Kaur Badal, the former SAD MP from Bhatinda, had done a plethora of developmental works for Bathinda and the betterment of women, she would also do the same for Majitha constituency if SAD elected to power.

It is pertinent to mention here that Harsimrat Kaur Badal is Majithia’s sister and married to the SAD chief and former deputy chief minister Sukhbir Singh Badal. 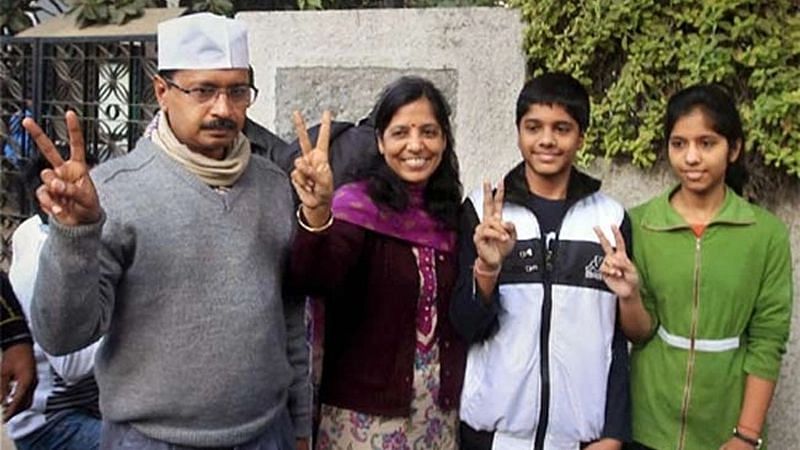