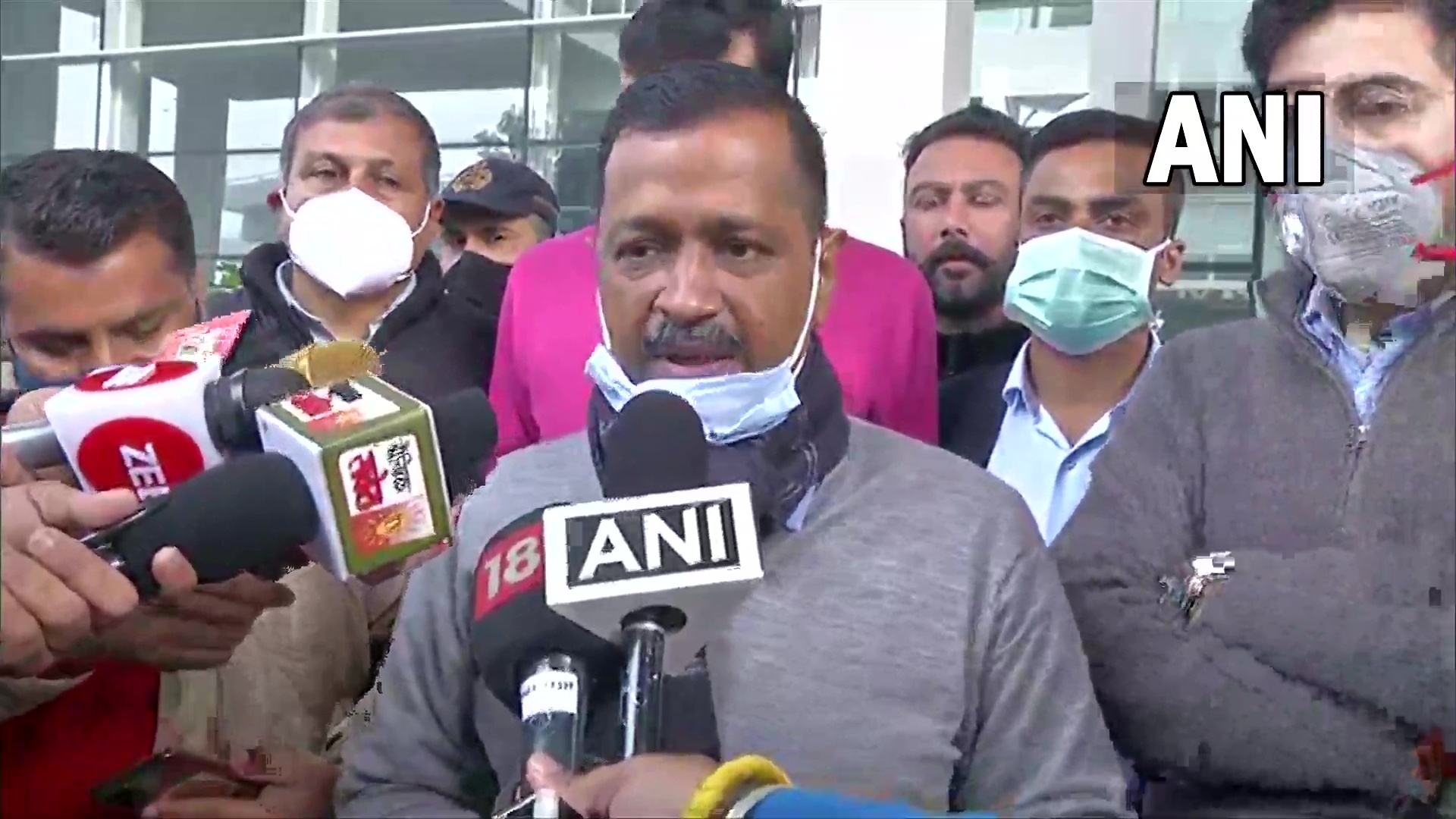 "Aam Aadmi Party (AAP) will announce the name of its CM candidate for Punjab Assembly elections next week," Arvind Kejriwal was quoted as saying by news agency ANI.

Arvind Kejriwal also targeted the Charanjit Singh Channi-led government over the law and order situation in the state and said: "We assure people of Punjab to improve law and order situation and ensure justice in all previous incidents of sacrilege if AAP comes to power. Security will be ensured to all - be it PM or anyone else," Arvind Kejriwal said.

Be it a matter of PM's security or common man's security, it shall be ensured, he told reporters.

The Delhi chief minister also slammed the Congress and the Badal family for allegedly looting the state for the past several years.

Voting for the Punjab assembly polls will take place on February 14 while counting of votes will be held on March 10.