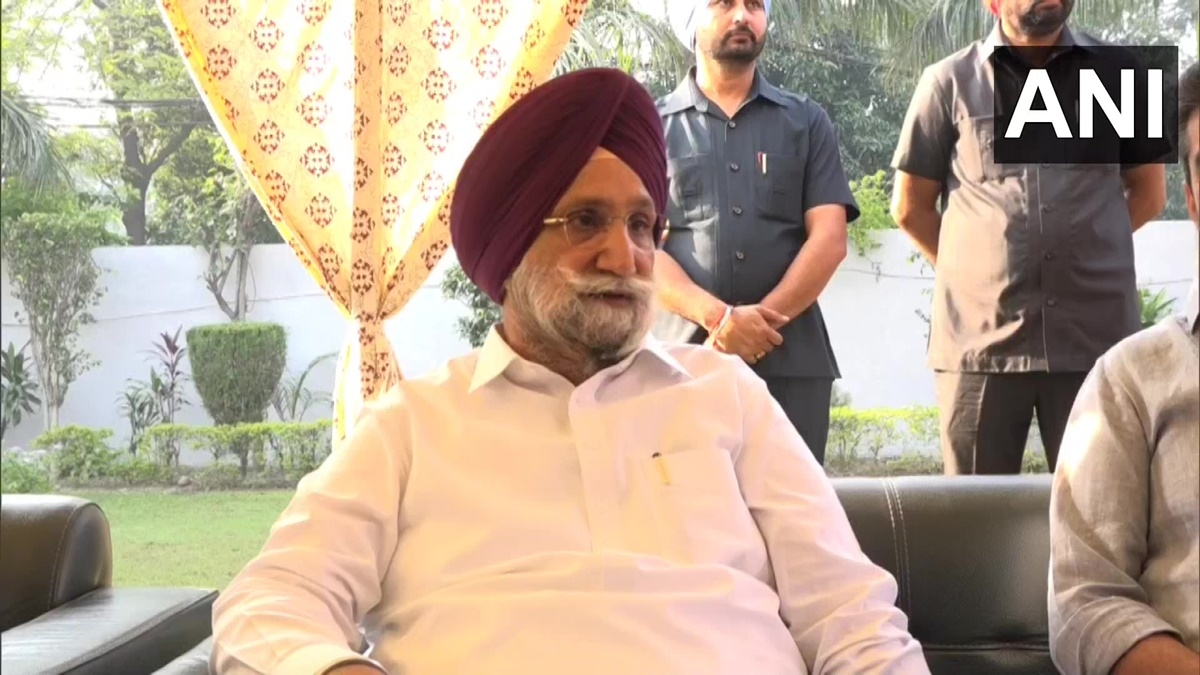 Punjab Deputy Chief Minister Sukhjinder Singh Randhawa on Monday wrote to the Centre, asking for obtaining presidential assent for two bills passed by the state Assembly in 2018 for ensuring stringent punishment for those involved in desecration incidents.

In the letter, Randhawa, who holds home portfolio, wrote, "I want to bring to your notice that sacrilege of holy books is becoming a major issue in Punjab."

"Shri Guru Granth Sahib is considered a living Guru and not an object by the Sikhs and it is accorded respect according to Sikh maryada. In this context, it was felt that the existing provisions of Section 295 and 295-A of the Indian Penal Code-1860 which provide for a punishment of up to three years are inadequate to deal with this situation," he said.

"So, the Punjab Vidhan Sabha passed the Indian Penal Code (Punjab Amendment) Bill, 2018 and The Code of Criminal Procedure (Punjab Amendment) Bill 2018 which provide for punishment up to life imprisonment for whoever causing injury, damage or sacrilege to the Shri Guru Granth Sahib, Srimad Bhagavad Gita, Holy Quran and Holy Bible with the intention to hurt religious feelings of people," he wrote.

Randhawa said these bills were given assent by the Punjab governor in September 2018. However, these have been pending for assent of the President since October, 2018, he said.

"Punjab being a border State, it is extremely necessary to maintain communal harmony here. For this, deterrent punishment is a must for those trying to disturb communal harmony by indulging in the sacrileges. So, I again request that the Presidential assent for the said Bills may kindly be obtained and conveyed to the state government at the earliest possible," he wrote.

Two unidentified men were beaten to death at the Golden Temple in Amritsar and at a gurdwara in Kapurthala district for their alleged sacrilege attempts.