New Delhi: Punjab Chief Minister Amarinder Singh on Friday met the three-member panel set up by the Congress high command to resolve infighting in the party's state unit and apprised it of efforts to unite the party, as well as preparedness for the upcoming assembly polls, according to sources.

Singh and his former cabinet colleague Navjot Singh Sidhu have been engaged in a bitter war of words. Sidhu has publicly attacked the chief minister over an SIT report on the sacrilege issue in Punjab. 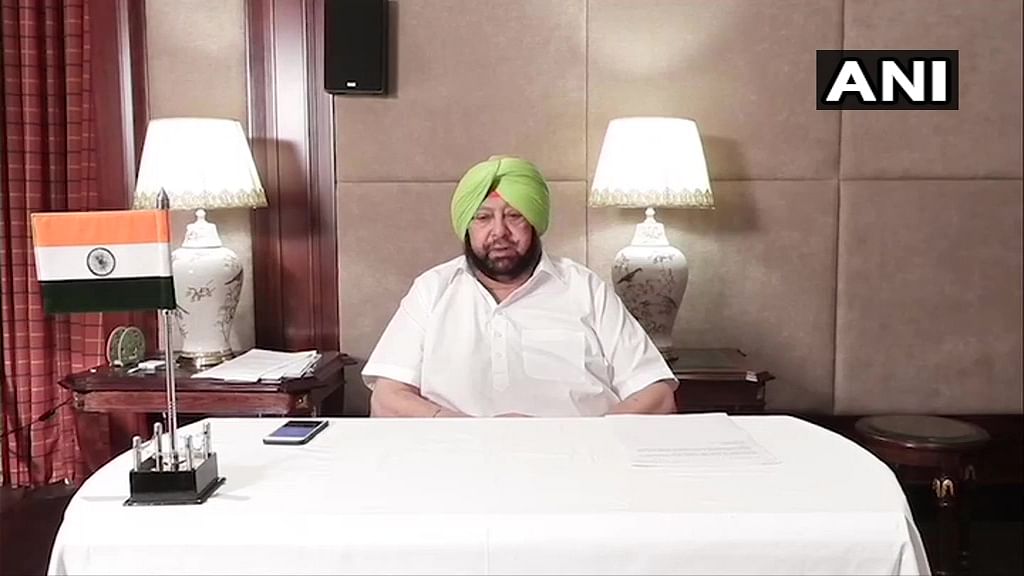 The Congress panel has already met Sidhu, party MPs, MLAs and former PCC chiefs besides a host of other leaders in the last four days.

Sources said the panel has also apprised former party chief Rahul Gandhi of the developments and deliberations with various leaders from Punjab.

The panel, set up by Congress president Sonia Gandhi, is likely to present its report to her by the weekend or early next week. A change in the Punjab cabinet and the party is imminent ahead of next year's assembly elections, they said.

As part of reconciliation efforts and to unite the party, the sources said, Sidhu may be included in the Punjab cabinet once again and elevated as deputy chief minister.

The leadership may also be working to replace Sunil Jhakar as the state Congress chief, a post which Sidhu has been eyeing for long. Jakhar has completed his tenure but has been asked to continue as the state unit chief by the Congress high command. 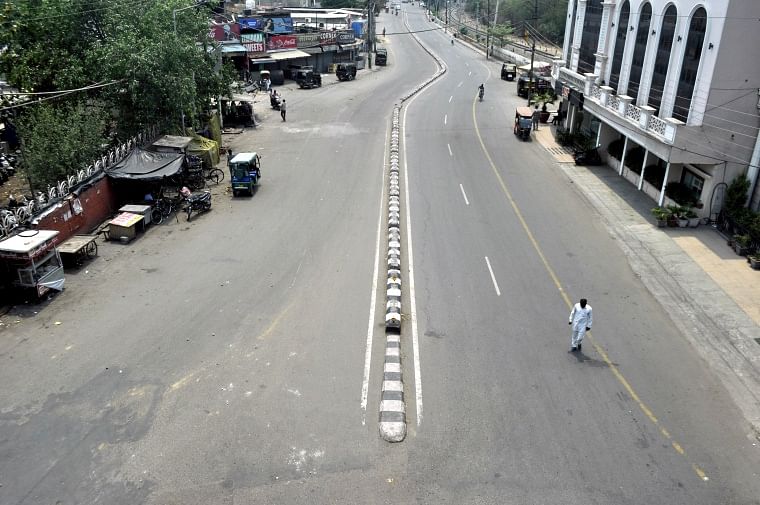