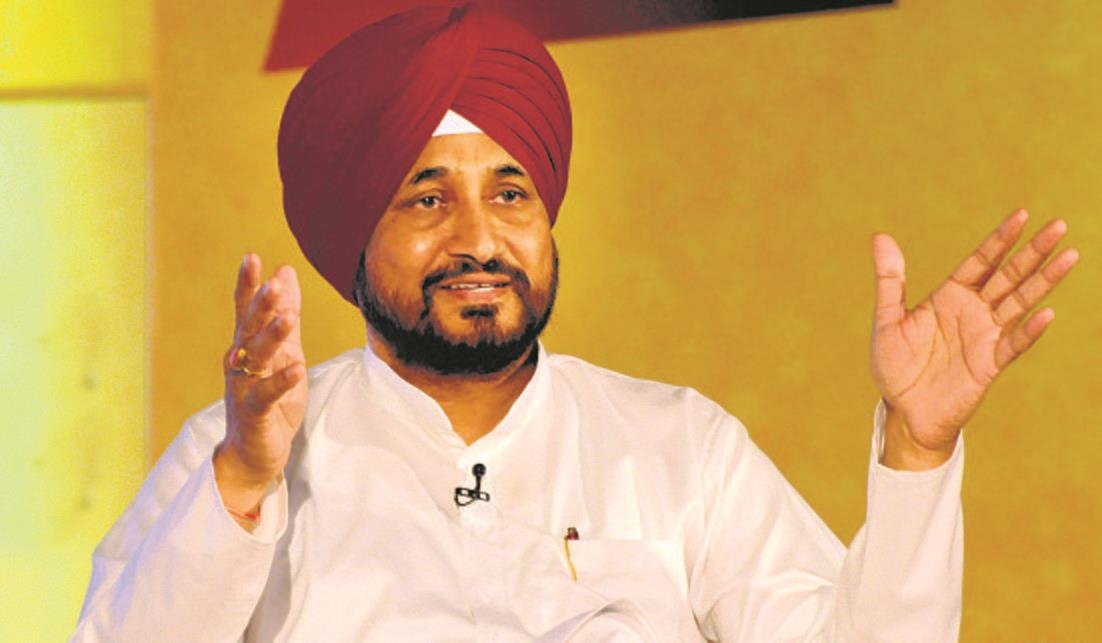 Addressing a public gathering here in Rupnagar, CM Channi said, "Guruji's legacy of religious tolerance, secularism and freedom of faith would ever guide humanity till eternity to live in peace and harmony in an egalitarian society." He said, "Today is a day of introspection to follow the teachings of Guru Tegh Bahadur Ji to propagate the message of universal love, amity and brotherhood in every nook and corner of the world." On the occasion, CM Channi digitally laid the foundation stones of four projects including the modernization and up-gradation of Guru Tegh Bahadur Museum with a cost of Rs. 1.5 crore, nature park to be developed and named after Guru Tegh Bahadur Ji over an area of 62 acres at a cost of Rs. 10 crore with the plantation of those trees which finds mention in the Bani of Sri Guru Granth Sahib, 1 MW Solar project at a cost of Rs. 4.16 crore and second phase of Bhai Jaita Ji memorial at a cost of Rs. 2.63 crore.

CM Channi announced Rs. 5 crores for a community centre to facilitate the local residents for organizing social functions and a fire brigade station within the local municipal council. Realising the significance of community centres, CM Channi also announced that such centres would also be opened in each and every block across the state so as to enable the people to organize social gatherings.