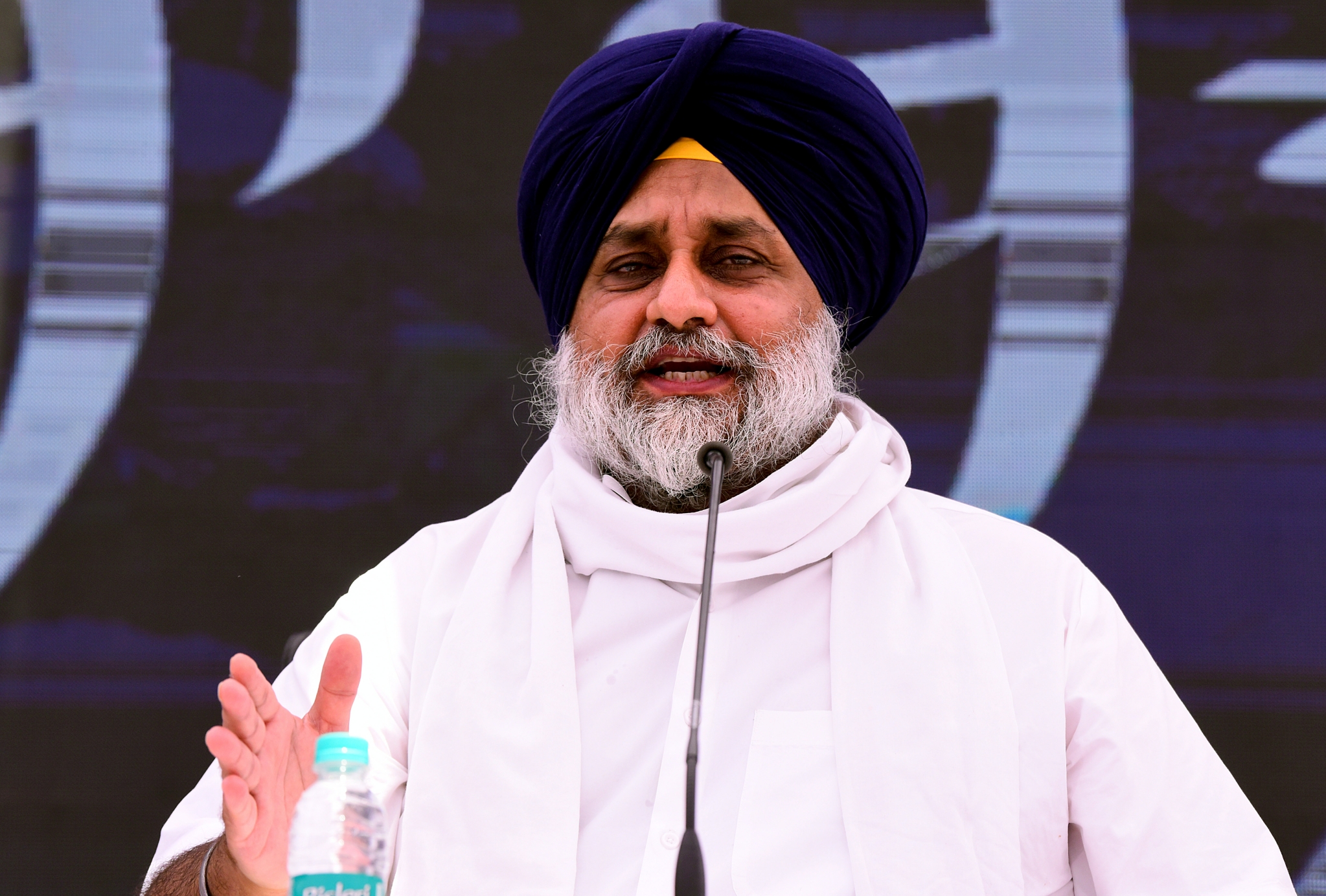 According to a report, Badal while addressing a press conference in Phagwara in Kapurthala district accused CM Channi and Deputy CM Sukhjinder Singh Randhawa of interfering with the HC-ordered probe into the Kotkapura firing case.

Both leaders are holding meetings with the SIT (special investigation team) on a daily basis with the sole purpose of influencing the probe against the Akali Dal leadership, Badal said to reporters. 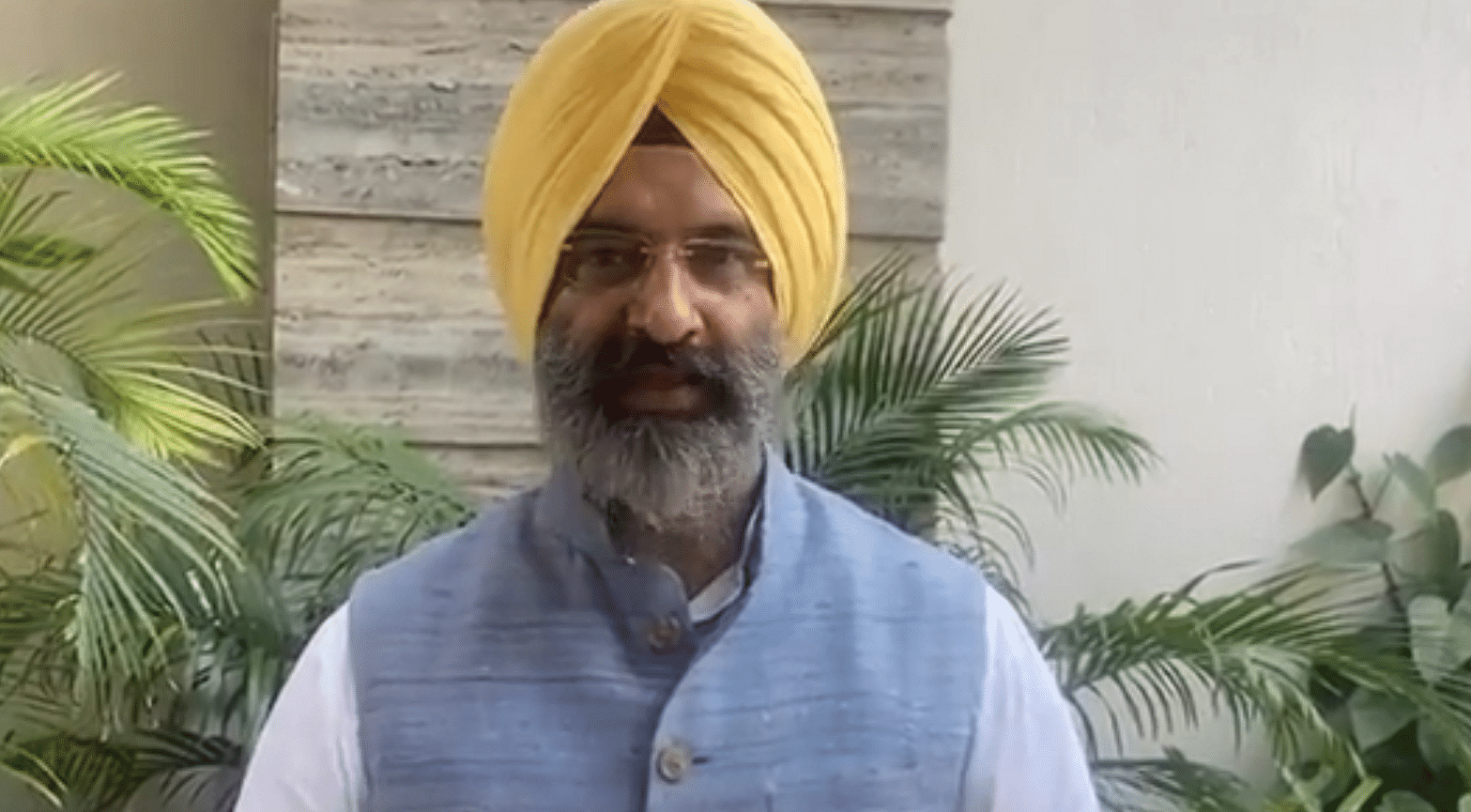 Alleging that CM Channi was walking on the same line as his predecessor, Captain Amarinder Singh, Badal said, "It seems delivering justice to the Sikhs is not the priority of the Congress government. The Congress party continues to play politics on the sensitive issue of sacrilege. It is due to this that the culprits are still at large and have not been convicted till now."

Badal went further to say, "It is a matter of sorrow for us that we could not deliver justice on this issue. I apologized to the Sikhs earlier. I apologize even now. But this happened because the Congress party had put pressure on us to hand over the probe into the sacrilege case to the CBI. However, after a change in government, the state moved the court to take back the matter from the CBI, resulting in an inordinate wait for justice in the case."