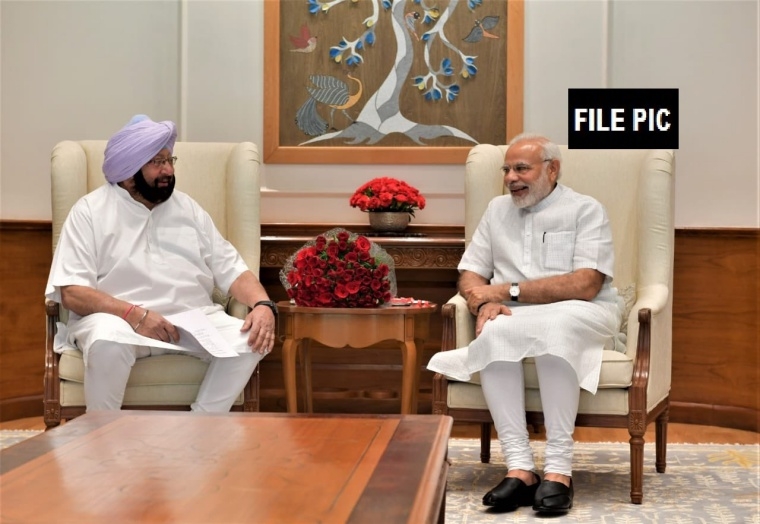 Punjab chief minister Captain Amarinder Singh on Wednesday met Prime Minister Narendra Modi and urged him to immediately initiate steps for repealing the controversial farm laws and amendment to the relevant law for including farmers in free legal aid category.

The CM during his meeting with PM Modi pointed out the prolonged farmers stir which has costed lives of over 400 farmers and workers saying it had the potential of posing security threats for Punjab and the country with Pak-backed anti-India forces looking to exploit the farmers’ disgruntlement with the government.

The CM also reminded that the continued agitation was not only impacting economic activities in Punjab but also had the potential to affect the social fabric, especially when political parties and groups take strong positions.

"During his meeting, he urged the PM to immediately initiate steps for repealing the controversial farm laws & amendment to the relevant law for including farmers in free legal aid category," says state govt pic.twitter.com/XqqalcS5iW

Farmers have been protesting at Delhi borders since November 26 last year against the agriculture legislations and have demanded their immediate withdrawal.

Pointing out that the country's farmers are also very vulnerable, he said they are, at times, compelled to commit suicide due to financial problems, even though they remain proud and prefer to till their land even at the cost of their lives.

"It is, thus, the need of the hour to amend Section 12 of the Legal Services Authorities Act, 1987, to include farmers and farm workers in the category of persons entitled to free legal services to pursue and defend themselves in the courts to secure their livelihood," Singh was quoted as saying in the statement.

He felt this step would help reduce cases of farmer suicides and ensure better protection of their legal and financial rights.

The chief minister urged the prime minister to advise the central ministries dealing with farmer welfare and laws to carry out necessary amendments to the Legal Services Authorities Act, 1987, in the larger interest of farmers. 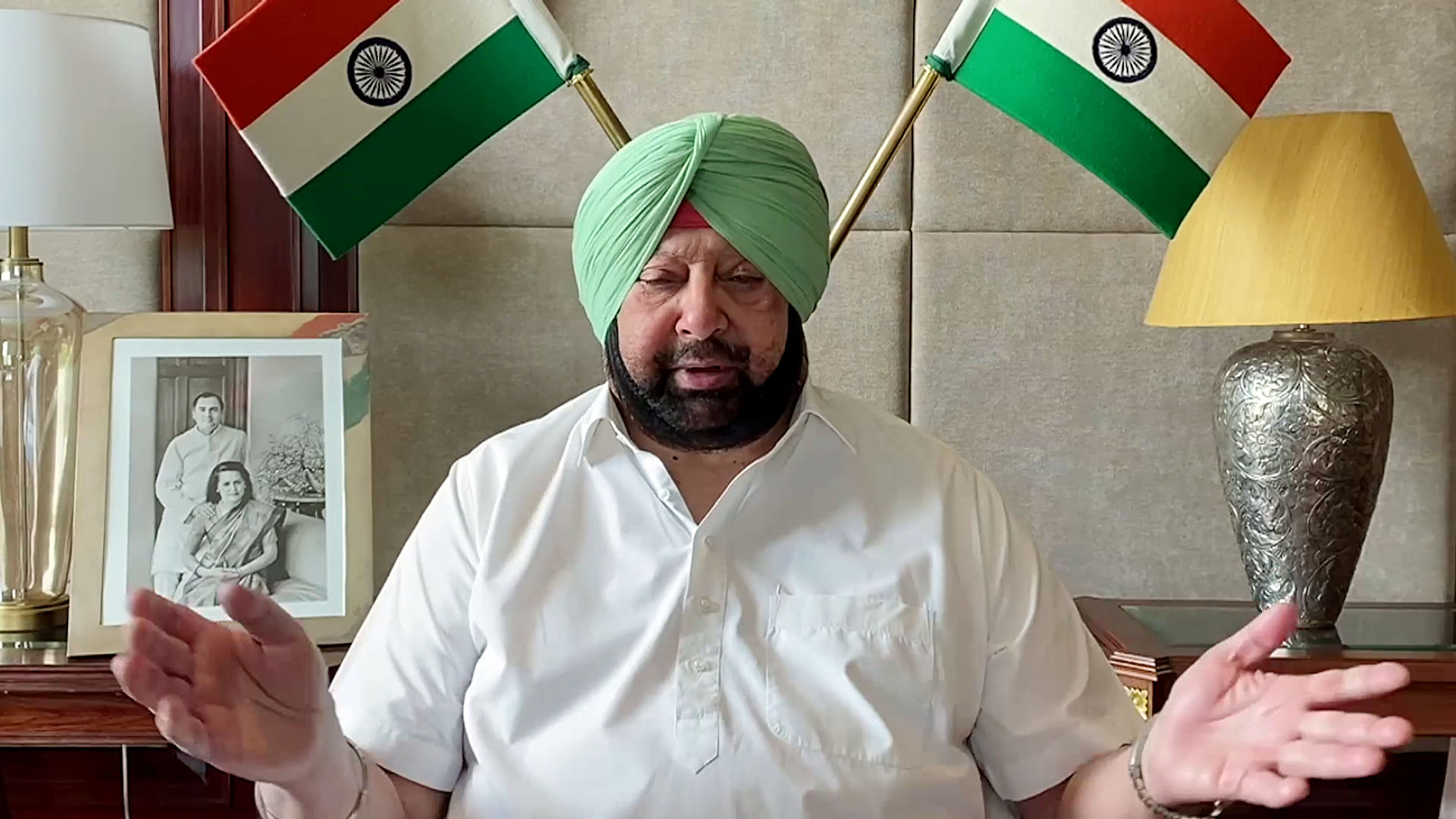