Punjab: BJP to contest on all 117 seats in 2022 Assembly elections 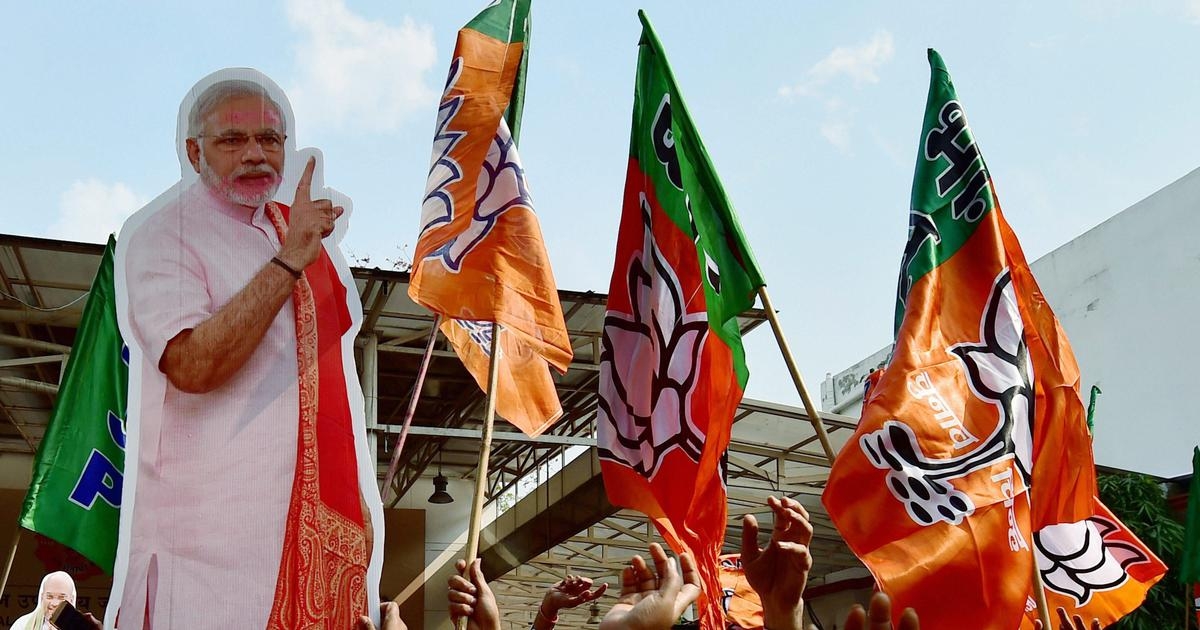 The Bharatiya Janata Party (BJP) Punjab President Ashwani Sharmaon Sunday sounded the poll bugle by announcing that it would contest all 117 constituencies in Punjab in the 2022 Assembly elections.

Sharma who was attending the national executive meeting virtually said, "BJP will contest on all seats in the upcoming Assembly elections in the State".

Last week, former Chief Minister and Congress leader Amarinder Singh declared he would float his political party and hinted at a “seat arrangement” with the BJP, if the ongoing farmers’ protest was resolved.

He had resigned ahead of Congress legislature party meeting which was called amid unending factional battles in the ruling Congress in the state. Singh was replaced by Charanjit Singh Channi as the chief minister of the state.

Punjab is slated to go through assembly polls in 2022. In 2017 Assembly polls, Congress had won an absolute majority in the state by winning 77 seats and ousted the SAD-BJP government after 10 years.

The Shiromani Akali Dal (SAD) could only manage to win 15 seats while the BJP secured 3 seats.