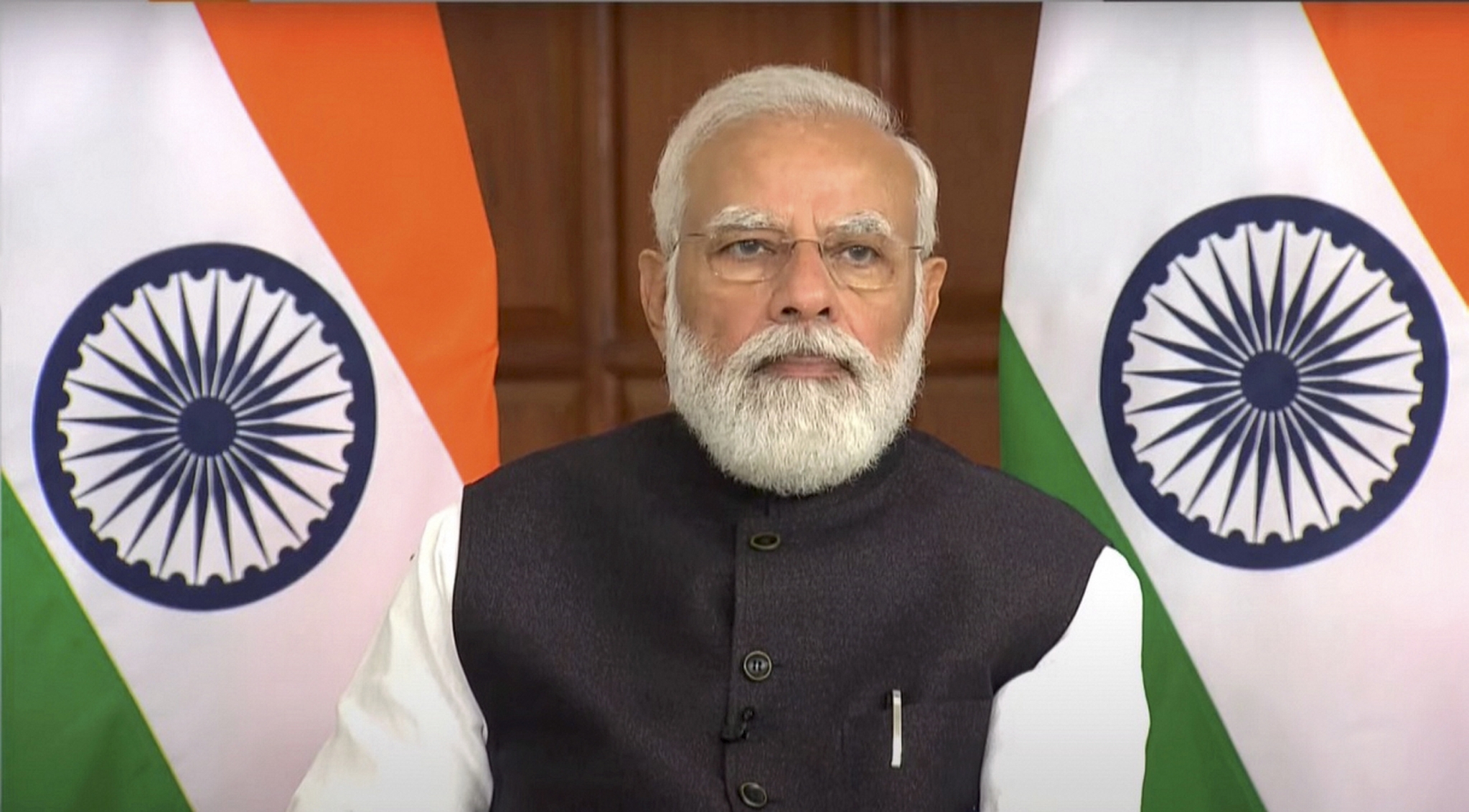 New Delhi: Ahead of the 2022 assembly polls, Punjab Bharatiya Janata Party (BJP) leaders will meet Prime Minister Narendra Modi at 11 am in Delhi on Sunday, informed the party sources.

"Many important issues like farmers' protest, upcoming assembly polls and Kartarpur Corridor are likely to be discussed in the meeting," sources said.

Earlier on November 7, Ashwani Sharma said that the party will contest all 117 seats in Punjab in the upcoming Assembly elections.

Punjab is slated to go to the Assembly polls in 2022.

In 2017 Assembly polls, Congress had won an absolute majority in the state by winning 77 seats and ousted the SAD-BJP government after 10 years.