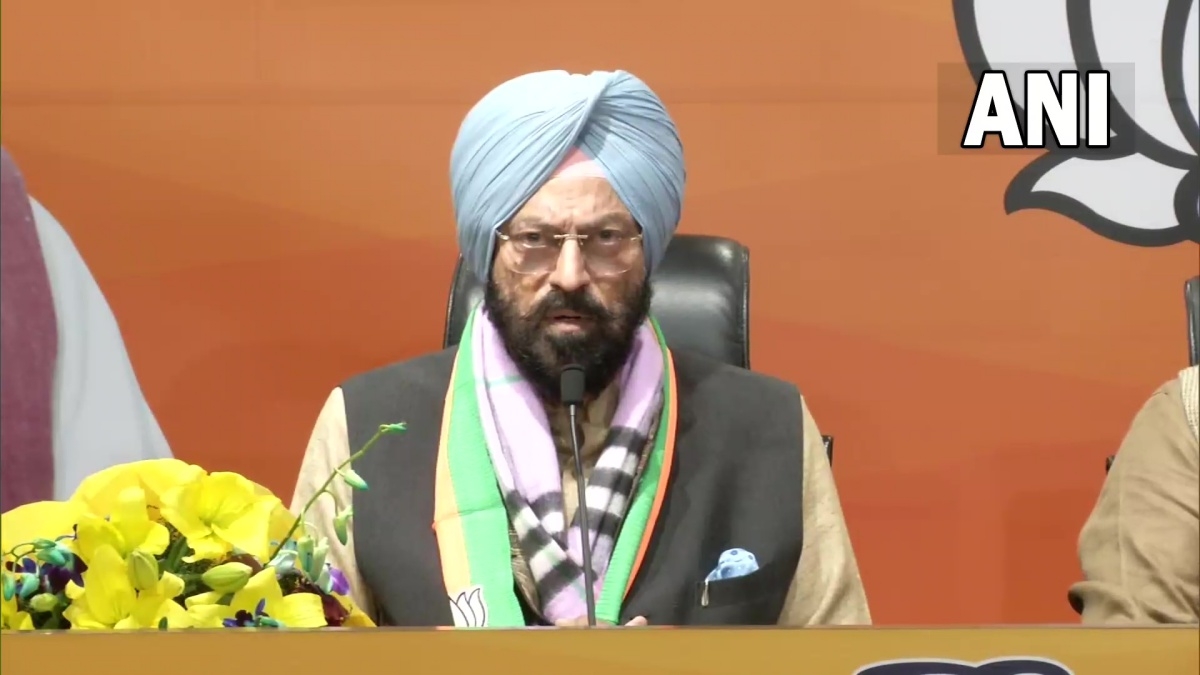 Harish Chaudhary while talking to the media said that Rana Gurmeet Sodhi has left Congress party as party was not able to give him ticket from where he wanted.

Notably, Sodhi's exit from the ruling Congress party comes ahead of the assembly polls in Punjab which are scheduled to take place in 2022.

In a major setback to the Congress, Sodhi, who is known to be close to former State Chief Minister Captain Amarinder Singh joined Bharatiya Janata Party (BJP) in presence of party's Punjab in-charge Gajendra Singh Shekhawat at BJP headquarters in the national capital today.

Rana Gurmeet Sodhi has left Congress party as party was not able to give him ticket from where he wanted: Congress Punjab in-charge Harish Chaudhary https://t.co/bCy2yjR3M7 pic.twitter.com/CvaAmXZ5K6

"Gurmeet always think for the development of India and Punjab politics and the social life here has always been a place for him," said Yadav while welcoming him to the party.

After joining BJP, Gurmeet Sodhi said, "Punjab is a border state and the way communal harmony peace is being created here, the ruling government here will not be to handle it because their internal disputes are not coming to an end. I think only Narendra Modi's government will save Punjab." Praising Prime Minister Narendra Modi, Sodhi further said, "I worked with Rajiv Gandhi, Sonia Gandhi. Congress has demolished secularism in the country. A personality like PM Modi can only save Punjab." He further slammed the ruling party of Punjab and said that it is trying to divide the state on the basis of caste.

Amarinder's party Punjab Lok Congress and BJP have also announced an alliance for the upcoming polls scheduled to be held early next year.

Notably, in the 2017 Punjab Assembly polls, Congress won an absolute majority in the state by winning 77 seats and ousted the SAD-BJP government after 10 years. Aam Aadmi Party emerged as the second-largest party winning 20 seats in 117-member Punjab Legislative Assembly. The SAD could only manage to win 15 seats while the BJP secured 3 seats.