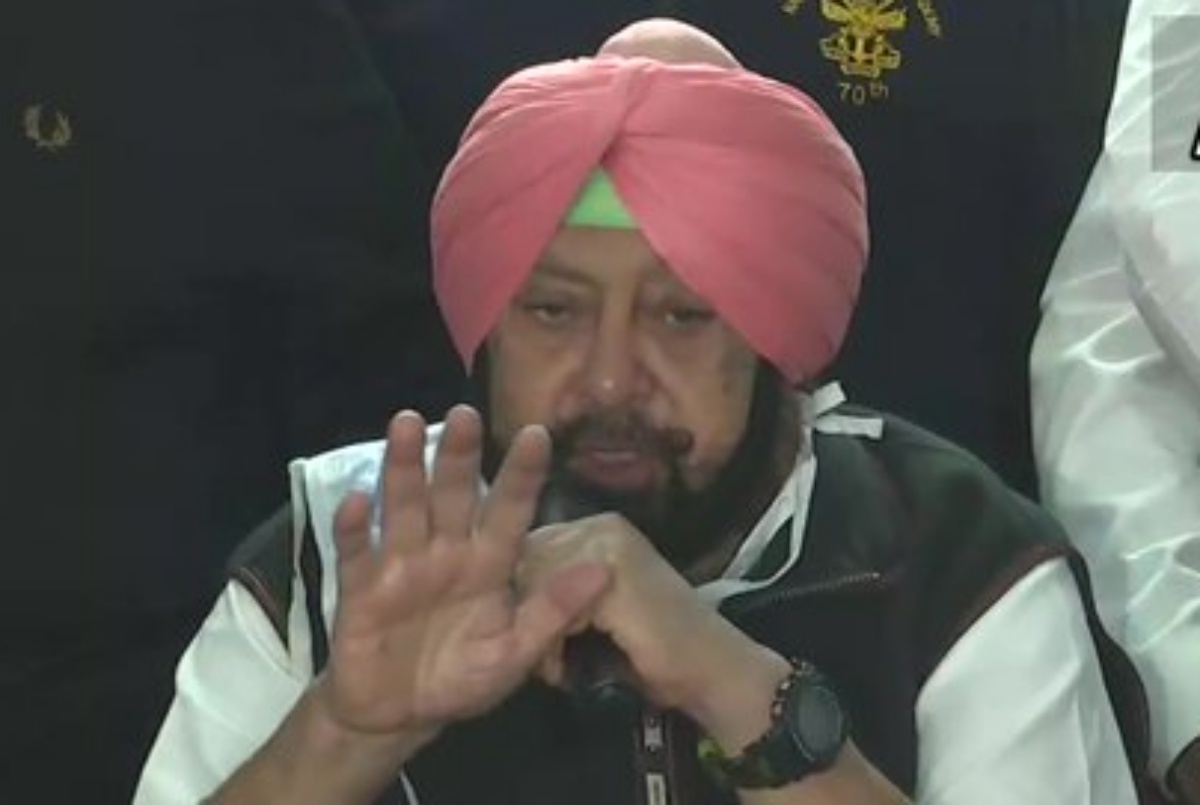 Notably, Hockey, which is India's national game, is quite popular in Punjab, especially in the rural areas.

The state contributes a number of players to the national hockey team as well. Interestingly, former India captain Pargat Singh is also a minister in the Congress government in the state.

Amarinder Singh had headed the state government till recently until a bitter fight with Punjab Congress chief and cricketer-turned-politician, Navjot Singh Sidhu resulted him in quitting the party and the government.

Amarinder Singh has since formed his own outfit and sided with BJP in what appears to be a keen contest in the upcoming state polls.