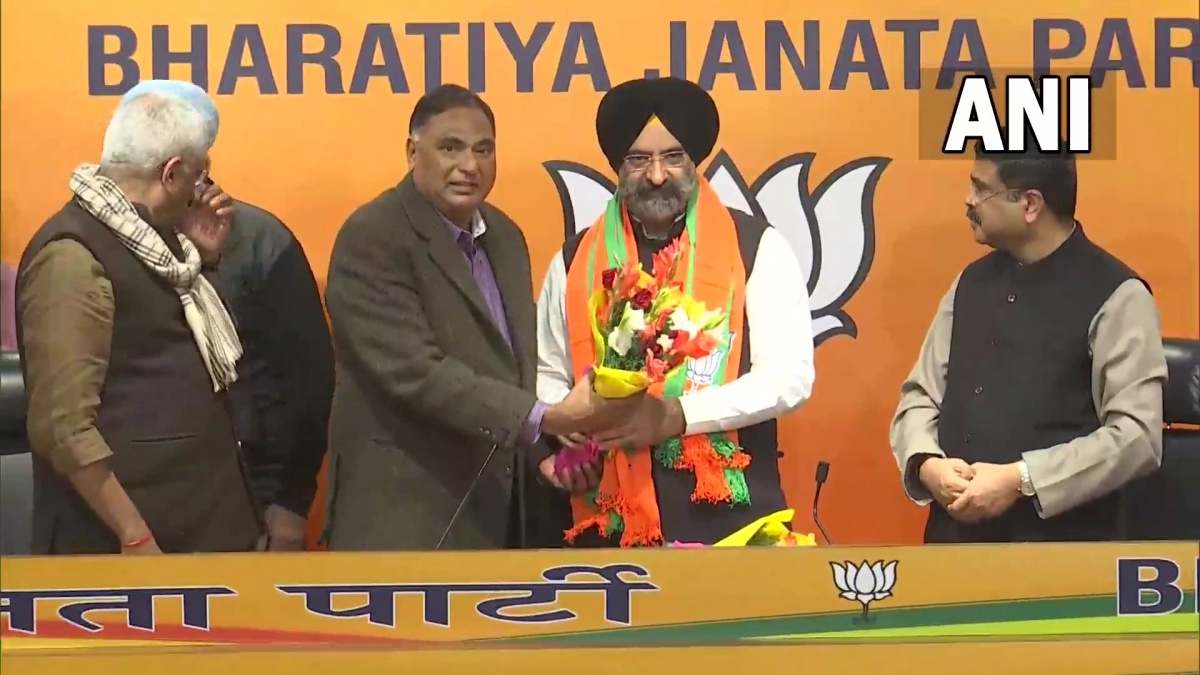 Earlier in the day, Manjinder Singh Sirsa tendered his resignation as the president of Delhi Sikh Gurudwara Management Committee (DSGMC).

Taking to his Twitter handle, he wrote, "With gratitude to all office bearers, members, staff & people who worked with me; I am resigning from Delhi Sikh Gurudwara Management Committee as President. I will not contest the upcoming DSGMC internal elections. My commitment to serving my community, humanity & nation remains the same!"

The change of party for Sirsa holds relevance for the saffron party as the Punjab elections are just four months away.

Shekhawat, who is the BJP's in-charge for the upcoming Punjab assembly polls, said Sirsa's induction into the party will definitely be helpful for it in the state elections, expected to be held early next year.

Sirsa has been a prominent face of the Akali Dal in the national capital and was a strong supporter of the farmers' protests against the three contentious farm laws.

Parliament recently passed a bill to annul the three laws in what has been seen as the BJP's effort to placate the protesting farmers, a large number of whom are Sikhs from Punjab.

Pradhan said the BJP will be strengthened with Sirsa's induction and added that he had quit his position in the DSGMC before joining the party. 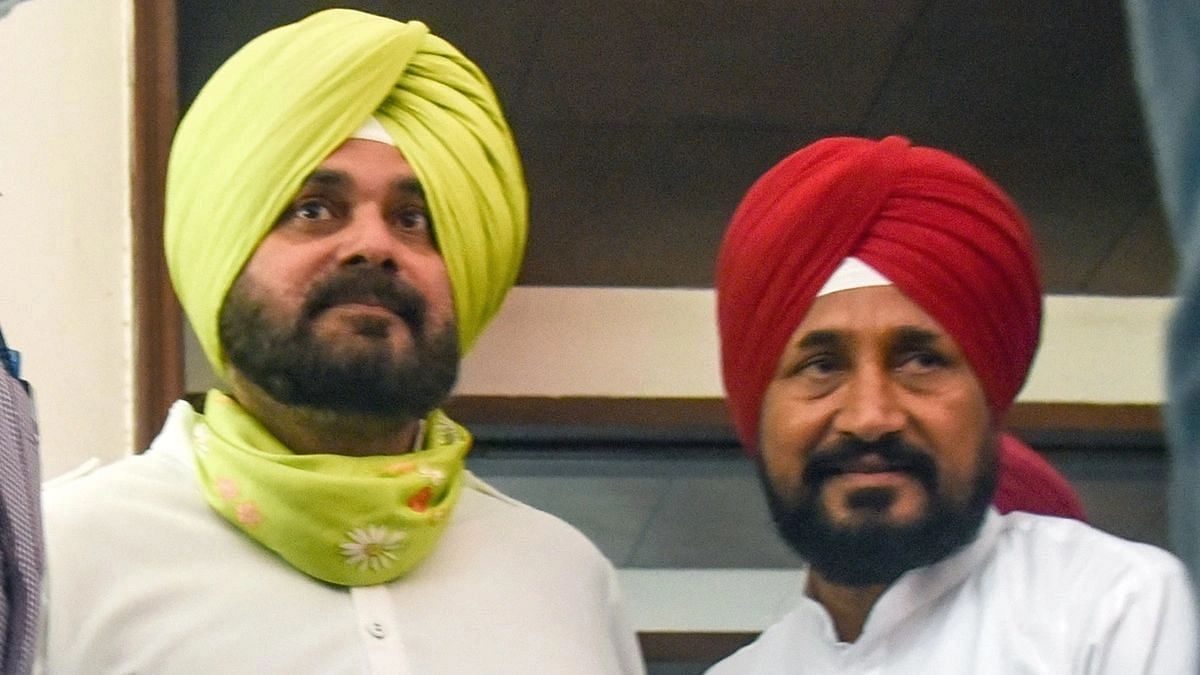