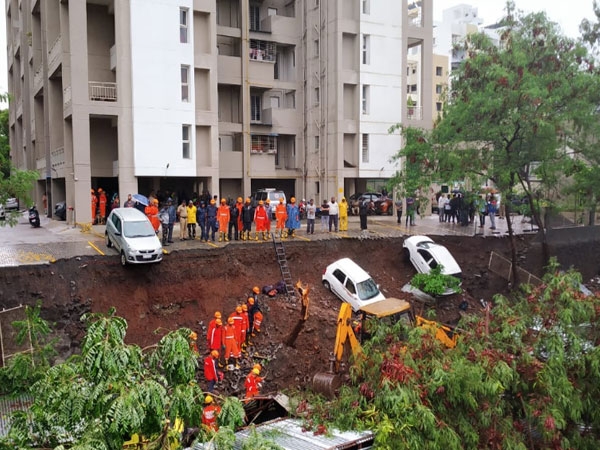 New Delhi: Bihar Chief Minister Nitish Kumar has announced Rs 2 lakh solatium to be provided to the family members of those who lost their lives in wall collapse in Pune on Saturday, as said by Chief Minister Office (CMO) in a press release.

Nitish Kumar expressed his deep condolences to the families of those who lost their lives. Family members of the deceased will be provided with Rs 2 lakh and injured people will be given Rs 50,000 from Chief Minister Relief Fund.

"Proper medical treatment would be provided to the injured and I wish for their speedy recovery" as stated by Nitish Kumar in the press release. At least 15 people died while three others sustained injuries after a portion of a wall collapsed near Talab Masjid in Kondhwa area of Pune.

Maharashtra Chief Minister Devendra Fadnavis expressed his condolences to families of those who lost their lives due to the wall collapse in Pune on Saturday. Meanwhile, Mukta Tilak, Mayor Pune, on Saturday said that a 'work stop' order has been issued so that "no work can be continued at the construction site."