Priyanka Gandhi Vadra to vacate govt bungalow in Lodhi Estate; will shift to house in Gurugram

Congress General Secretary Priyanka Gandhi Vadra is set to vacate the government bungalow in Lodhi Estate here before the end of this month and shift to a house in DLF Aralia, Sector 42, Gurugram, Haryana.

Sources close to Priyanka Gandhi Vadra have stated that she will stay in Gurugram for the next few months. She is currently scouting two or three places in the national capital for rented accommodation and is expected to finalise it soon, sources added.

One of these houses, likely to be finalised, is located near Sujan Singh Park in New Delhi where repair work is underway. Sources added that the repair work will take about one or two months, till then the Congress leader will stay at the Gurugram house. She will shift to New Delhi once the repair work at the house is through.

Sources further said that most of the household goods have been shifted to the Gurugram house and security inspection process has also been completed. CRPF has already done a security check of the house after she informed about her shift of residence. 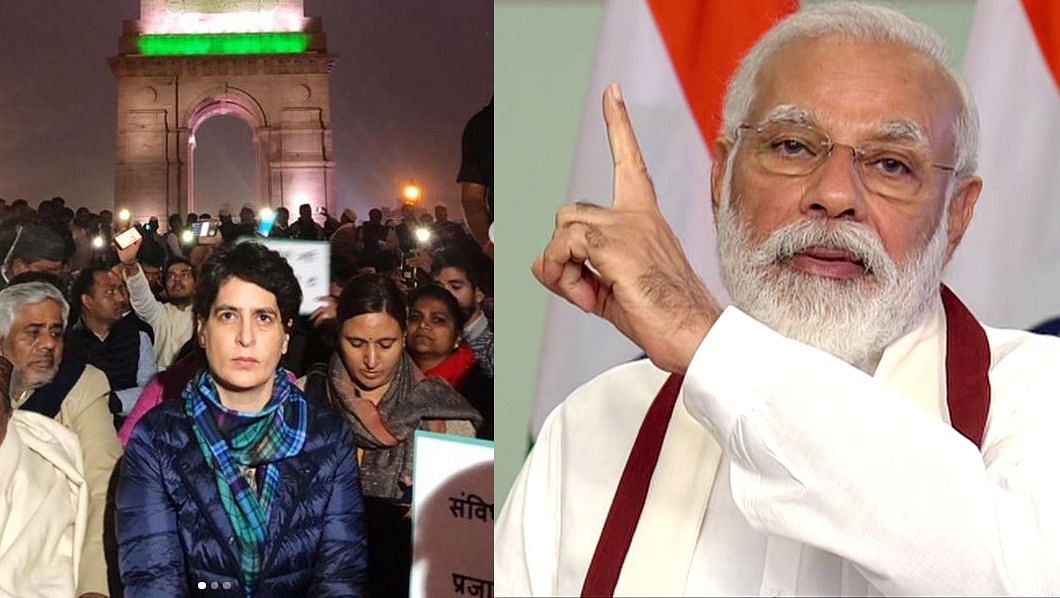 Priyanka Gandhi Vadra has Z+ category security entitlement. It is understood that she will now use the official residence of her mother and Congress interim chief Sonia Gandhi for political meetings in Delhi.

In view of SPG security, Priyanka Gandhi Vadra was allotted 35 Lodhi Estate in New Delhi area since 1997. However, after the SPG security was removed and her security was categories to Z+ last year she was asked to vacate the house.

On July 1, the Central Government’s Housing and Urban Affairs Ministry issued a notice to her to vacate the Lodhi Estate residence by 31 July.

It was then indicated that Priyanka Gandhi Vadra would shift to her relative’s house ‘Kaul Niwas’ in Lucknow. However, it was decided to use the residence for her, the Congress in-charge of Uttar Pradesh, while she is on a tour of the state.

Interestingly, there has been no response from Priyanka Gandhi Vadra after the Central Government notice to vacate the bungalow. However, leaders of the Congress have called the notice a move inspired by the politics of revenge.

Priyanka Gandhi Vadra also rejected any suggestions that she had sought an extension to retain the house and said that she will vacate the bungalow before July 31.

A source close to the Congress leader stated the decoration-design that has been added to 35 Lodhi Estate in the last 23 years will remain intact.

HomeIndiaPriyanka Gandhi Vadra to vacate govt bungalow in Lodhi Estate; will shift to house in Gurugram