Sharing a news report Priyanka wondered 'by what process' the loans were waived off.
FPJ Web Desk 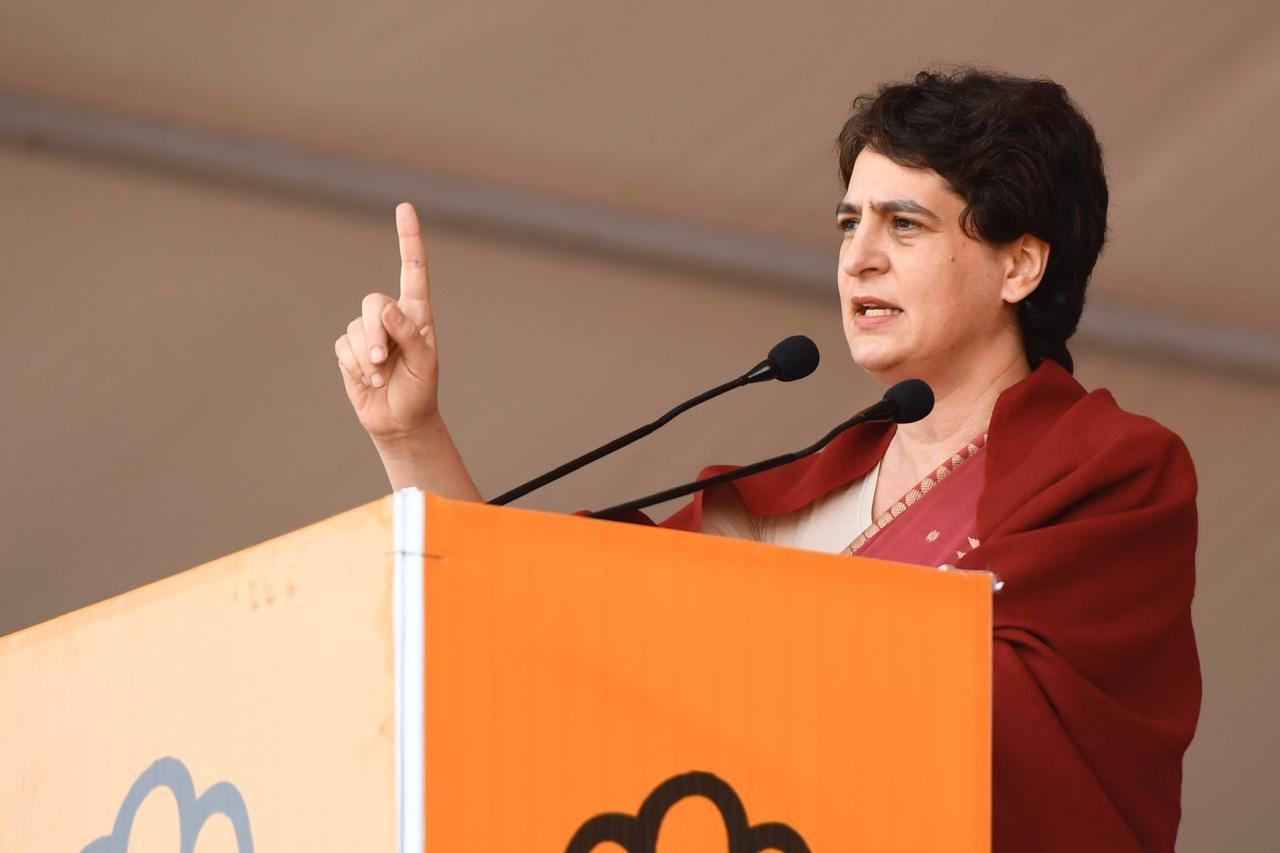 Taking to Twitter on Sunday, Congress General Secretary Priyanka Gandhi Vadra asked, "Why is the government, which used to claim that they will reveal the names of people who have hoarded black money, hiding the names of these people? By what process were their loans waived off?"

She also shared a news report regarding the same.

"When the farmers of our country are burdened with debt, under what policy did the BJP waive off the debts of its rich friends? The government cannot avoid these questions," she said in another tweet.

On Saturday, Congress chief spokesperson Randeep Surjewala had cited a report by global financial services company Credit Suisse to level the allegations against the government.

Impaired assets of banks include both gross NPAs - loans that are due for repayment after 90 days - and NPAs written off by lenders. Total write-offs since FY 2014 have amounted to Rs 7,77,800 crore or 7.3 per cent of the total bank advances, the media report said citing data.

Another Congress leader, Supriya Shrinate too has spoken out on the same topic.

Speaking at a press conference, the party spokesperson said that "loans worth Rs 7.77 lakh crore have been written off".

"It is a basic question to ask -- who are these people after all? Don't we as citizens of this country and taxpayers deserve to know whose loans have been written off?" she asked.

"We have three demands -- names of those whose debt has been waived should be made public, a high level committee should be constituted to examine the process of loan waiver, and this committee should assess financial viability and potential of the banking sector," Shrinate said.

Whenever the BJP government is questioned on the condition of the banking sector, they blame the previous government, but lying again and again does not change the truth, the Congress spokesperson had said. 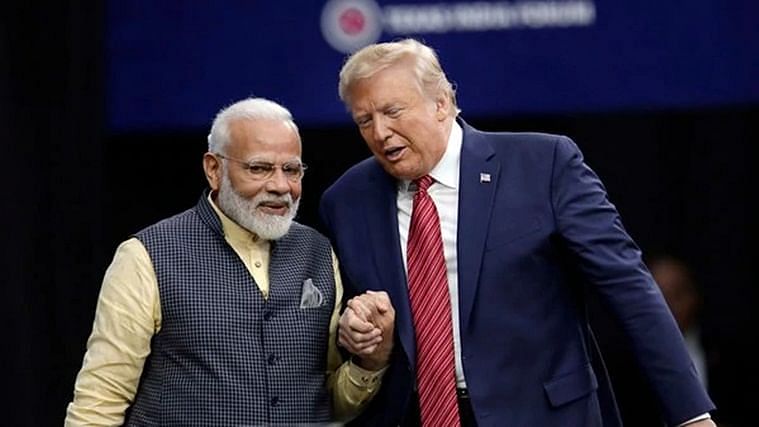