Prime accused in Kerala gold smuggling, Swapna Suresh released from jail - Know everything about the case

he Kerala High Court on Tuesday had granted her bail in the UAPA case lodged by The NIA in connection with the sensational gold smuggling through diplomatic channel.
FPJ Web Desk 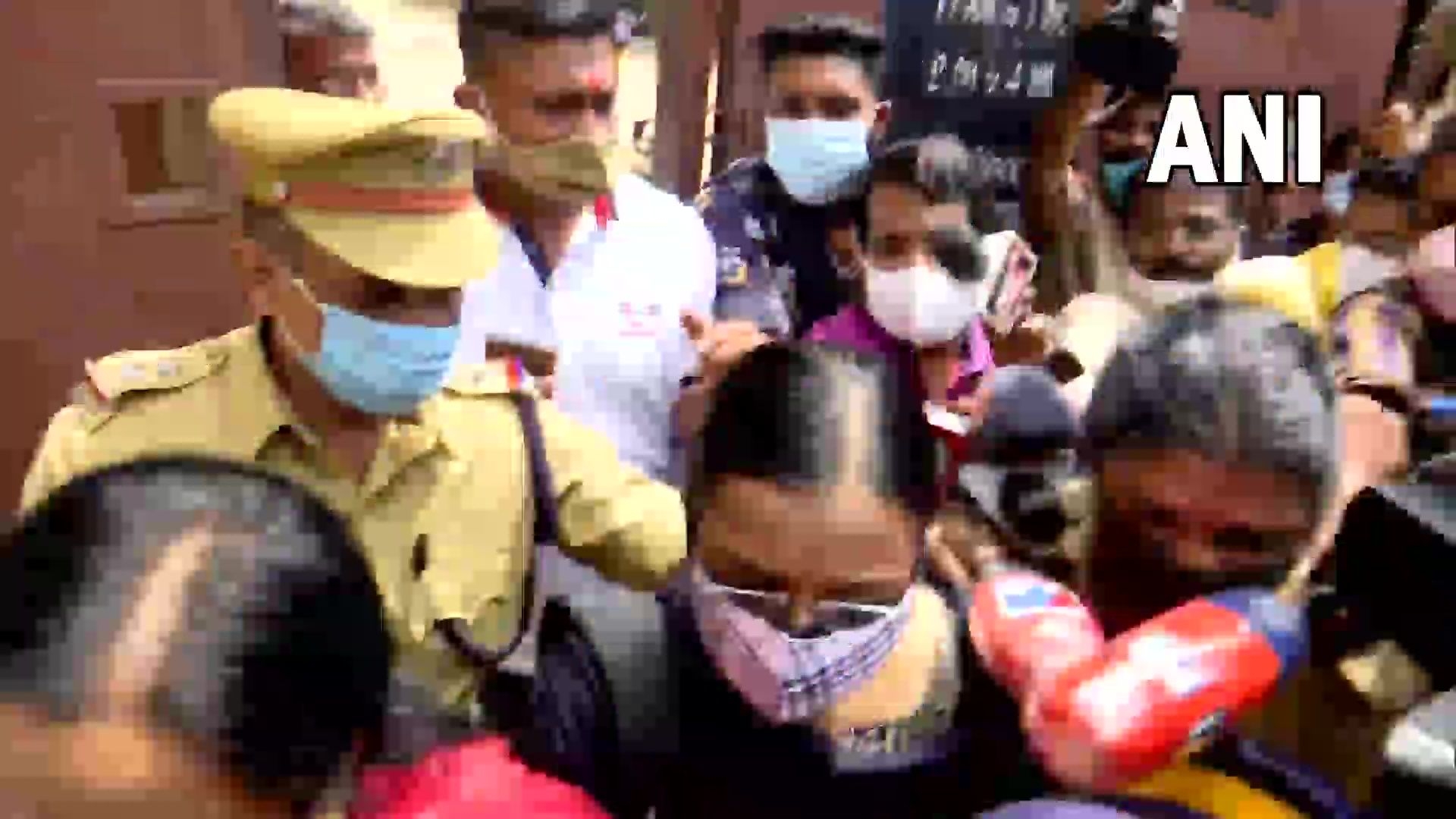 The prime accused in the Kerala gold smuggling case, Swapna Suresh was today released from jail on a Rs. 25 Lakhs bail bond and 2 solvent sureties after the Kerala High Court on Tuesday had granted her bail in the UAPA case lodged by the NIA in connection with the sensational gold smuggling through diplomatic channel.

Advocate Sooraj T Elenjickal, who represented Suresh, said with the grant of bail in the NIA case, she can come out of judicial custody as her preventive detention under the COFEPOSA (Conservation of Foreign Exchange and Prevention of Smuggling Activities Act) had been recently set aside by the high court. This may not be true for the other accused in the gold smuggling case, the lawyer said. 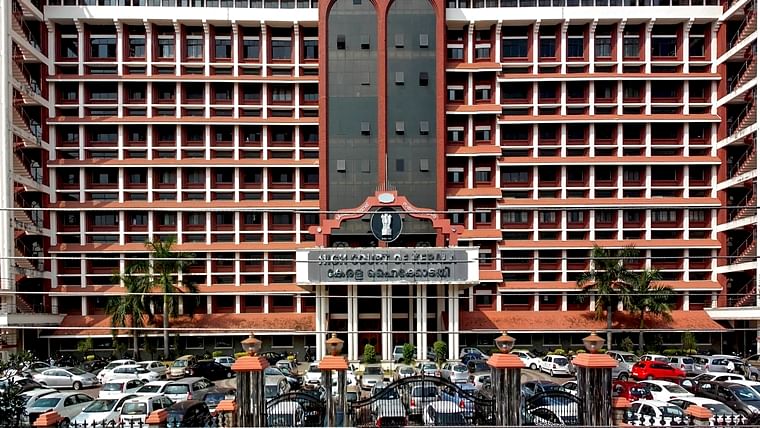 The smuggling case came to light on July 5, 2020, when the Customs arrested Sarith, a former employee of the UAE Consulate here, for allegedly smuggling gold in a diplomatic baggage destined for the Consulate.

Swapna Suresh, who also worked previously in the UAE Consulate, and her associate Sandip Nair were arrested in the same case by the National Investigation Agency from Bengaluru a few days later and since then, all three have been in judicial custody.

The ED launched a money laundering probe on the basis of an FIR registered by National Investigation Agency (NIA) under the provisions of the Unlawful Activities (Prevention) Act, against Sarith PS, Swapna Prabha Suresh, Faisal Fareed, Sandeep and others.

The National Investigation Agency (NIA), the ED and the Customs conducted separate investigations into the racket that was busted with the seizure of gold worth Rs 15 crore from the diplomatic baggage of the UAE Consulate at Thiruvananthapuram airport on July 5, 2020.

The Enforcement Directorate attached assets worth over Rs 15 crore, including cash belonging to Swapna Suresh.

The Customs Department had also registered case in connection with the seizure of 30.245 kg of 24 Karat gold worth Rs 14.82 crore at Trivandrum International Airport.

As many as nine cases were registered by the five central agencies and two state agencies that have been probing various angles related to the seizure of 30.245 kg of gold from the baggage addressed to a UAE diplomat at the Thiruvananthapuram consulate, as per a TNIE report.