Pride Month 2021: A timeline of India's fight for equal rights for the LGBTQ+ community

India got independence in 1947, but even after 74 years certain communities of the society are fighting for equal rights.

Activists and those in the LGBTQ+ community have fought for years to overturn the country's anti-gay laws, many inherited from the former British colonial government. But some social attitudes remain largely conservative, though there have been steps of progress in recent years.

A five-judge Constitution bench of the Supreme Court in 2018 unanimously decriminalised part of the 158-year-old colonial law under Section 377 of the Indian Penal Code (IPC) which criminalises homosexuality.

Section 377 of the Indian Penal Code (IPC) dates back to 1860 when the British introduced it as sexual activities against the “order of nature.”

A bench consisting of chief justice Dipak Misra and justices DY Chandrachud, AM Khanwilkar, Indu Malhotra, and Rohinton Fali Nariman began hearing petitions against section 377 of the Indian Penal Code in July 2018. And in September 2018, in a unanimous verdict, the court ruled that homosexuality is no longer a crime in India, and that the members of LGBTQ+ community have the same sexual rights as any other citizen.

The Supreme Court while striking down a British-era law said it violates the right to equality. The judgment sent led to celebrations among LGBTQ+ activists who welcomed it as a harbinger of a more inclusive India.

Parts of Section 377 of the Indian Penal Code, which criminalised consensual unnatural sex, are "irrational, indefensible and manifestly arbitrary", the apex court said in its historic ruling that made India the 26th country in the world where homosexuality is legal.

"History owes an apology to members of the community for the delay in ensuring their rights," for denying them their rights and compelling them to live a life of fear, said Justice Indu Malhotra.

The issue was first raised by an NGO, Naaz Foundation, which approached the Delhi High Court in 2001. In 2009, the Delhi High Court decriminalised sex between consenting adults of the same gender. This was overturned in 2013 by the apex court, which also dismissed the review plea against which the curative petitions were filed.

Here is a timeline of India's fight for equal rights for LGBT+ community:

Sep 2003: The Delhi high court dismisses the case, saying there is no cause of action and that purely academic issues can not be examined by the court. A review petition filed by the Naz Foundation is also dismissed a few months later.

In 2009: In a landmark judgment, Delhi high court decriminalised homosexuality and called Section 377 a violation of Articles 14, 15, 21 of the Constitution. Delhi High Court bench consisting of chief justice Ajit Prakash Shah and Justice S Muralidhar decided to strike down section 377, saying it violates the fundamental rights to life, liberty, and equality as enshrined in the Indian constitution.

In December 2012: Supreme Court sets aside the 2009 Delhi High Court order which had decriminalised gay sex.

In 2015: Shashi Tharoor introduced a private member’s Bill to decriminalise homosexuality; the Lok Sabha voted against it.

In 2016: Five LGBTQ+ activists move Supreme Court. SC refers the plea of N S Jauhar, chef Ritu Dalmia and hotelier Aman Nath, for quashing of section 377 of the IPC, to a bench already seized of the matter.

In 2017: Supreme Court declares the right to privacy a fundamental right under the Constitution, also observes that "sexual orientation is an essential attribute of privacy".

Jan 8, 2018: Supreme Court agrees to reconsider its 2013 decision and refers to a larger bench the plea challenging 377 of the IPC. Later, 20 former and current students of the IITs join the fight against section 377 of IPC.

July 9, 2018: Supreme Court refuses to adjourn proposed hearing by a five-judge Constitution bench on a batch of petitions challenging its verdict that had re-criminalised consensual carnal sex between two adults.

Sep 6, 2018: The constitution bench unanimously decriminalises part of Section 377 of the IPC which criminalises consensual unnatural sex, saying it violates the right to equality.

Read Also
Pride Month 2021: What is your favourite brand doing for your ‘Pride’? 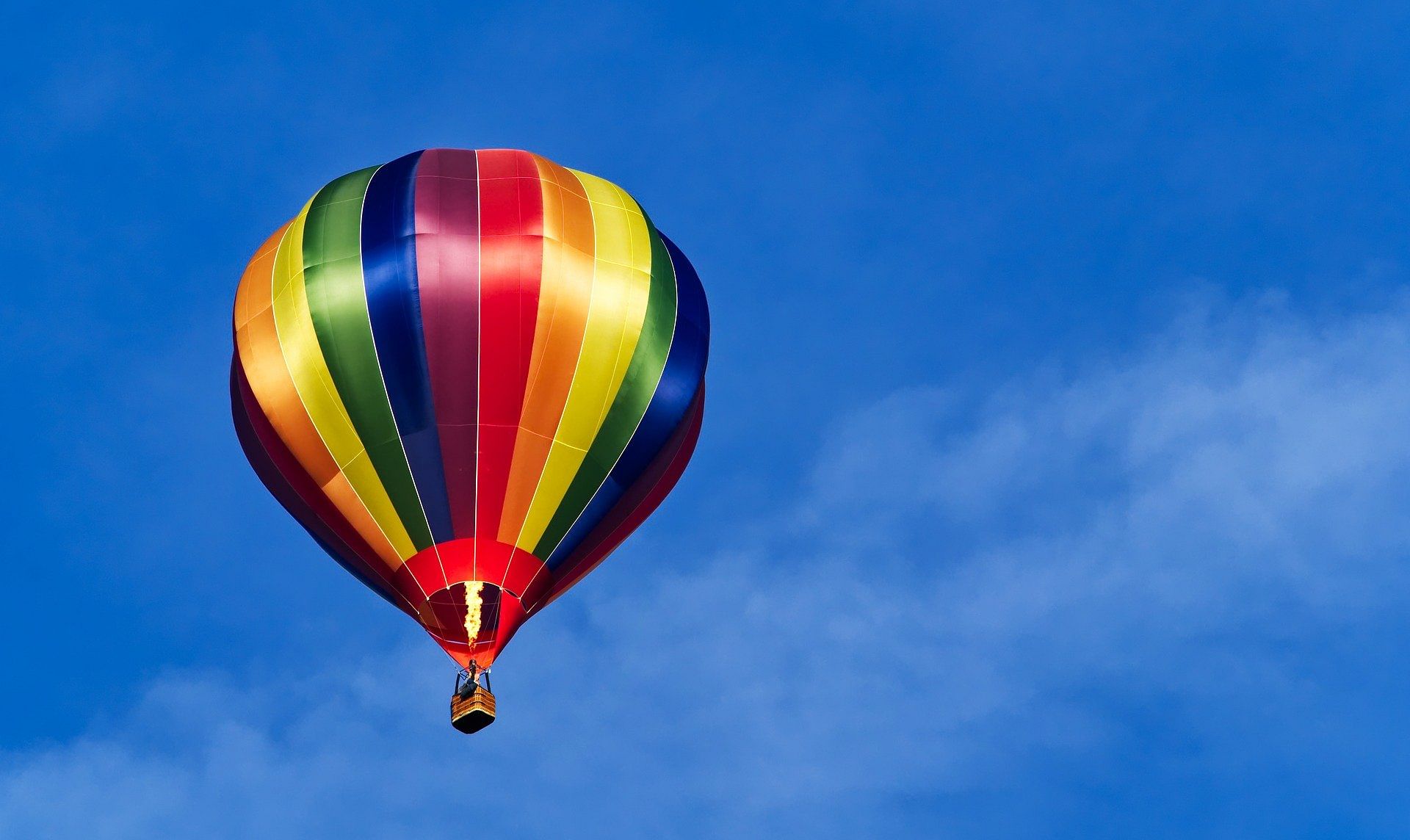 HomeIndiaPride Month 2021: A timeline of India's fight for equal rights for the LGBTQ+ community