Several major opposition parties, including the Congress, the NCP and the TMC, on Tuesday picked former Union minister Yashwant Sinha as their candidate for the July 18 presidential polls. Opposition leaders gathered at the Parliament Annexe for a meeting convened by NCP chief Sharad Pawar, and unanimously agreed on Sinha’s name.

Almost immediately after, Sinha said he will “step aside” from the TMC to work for the larger national cause of opposition unity. He will file his nomination papers on June 27.

Taking to Twitter, TMC chief and West Bengal Chief Minister Mamata Banerjee said, “I would like to congratulate Shri @YashwantSinha on becoming the consensus candidate, supported by all progressive opposition parties, for the upcoming Presidential Election. A man of great honour and acumen, who would surely uphold the values that represent our great nation!”

In a joint statement, read by Congress leader Jairam Ramesh, the opposition said, “We regret Modi government made no serious effort to have consensus on a presidential candidate. Ramesh noted that the initiative to have a consensus candidate for the highest office of the Republic should have been taken by the government.

In his long and distinguished career in public life, Sinha has served in various capacities – an administrator, accomplished parliamentarian and Union Minister of Finance and External Affairs. The leaders also announced that a committee formed to steer Sinha’s presidential campaign will start working immediately.

Pawar told reporters that he has personally spoken to a cross-section of leaders from various parties. These included Delhi Chief Minister Arvind Kejriwal from the Aam Aadmi Party (AAP) and Telangana’s K Chandrashekar Rao from the TRS who stayed away from the meeting. Pawar said he also spoke to Mamata Banerjee as well as Akhilesh Yadav (Samajwadi Party), Tejashwi Yadav (Rashtriya Janata Dal), Farooq Abdullah (National Conference) and Sanjay Raut (Shiv Sena) and they all supported Sinha’s candidature. “We will also try to convince the BJD and YSR Congress,” Pawar said when asked whether they are on board.

Meanwhile, TMC national secretary Abhishek Banerjee who was in the meeting with 18 opposition parties in New Delhi said, “The BJP is utilising the agencies according to their own whims. We always needed someone who will protect the Constitution. It is a good decision taken anonymously by all the opposition leaders.” 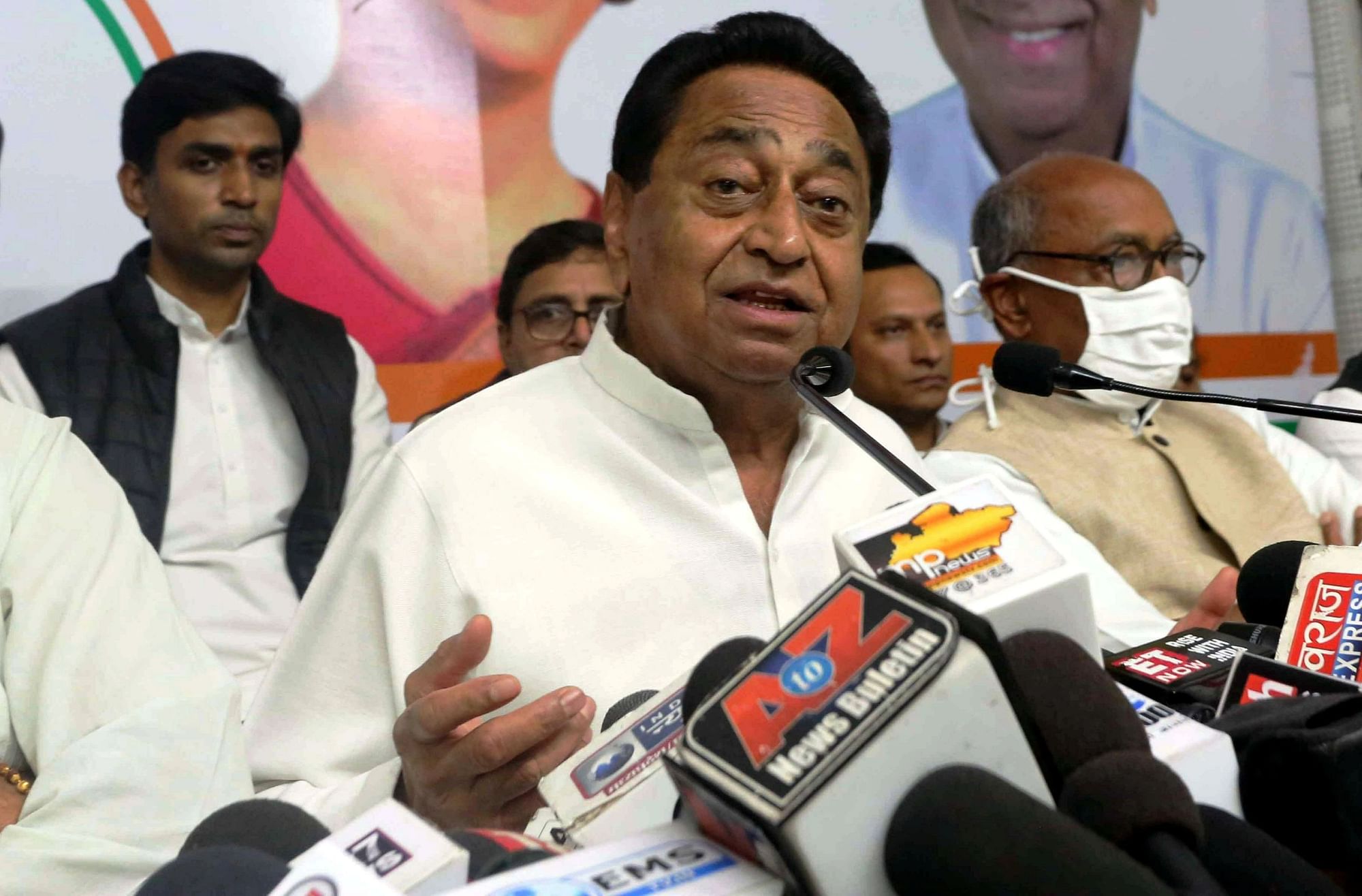