PM Modi's masterstroke with tribal woman Presidential candidate, here's how it will help BJP in upcoming assembly elections to get ST votes

Murmu will be the first tribal woman to occupy the top constitutional post if she is elected, which is a strong possibility as numbers are stacked in favour of the BJP-led NDA

Prime Minister Narendra Modi has the ability to think in the short as well as long term simultaneously. The selection of former Jharkhand Governor Draupadi Murmu as the NDA’s presidential nominee, after the tenure of a Dalit President Ram Nath Kovind, expires next month, is in sync with this trait.

In the short term, elections are due in Gujarat and Himachal Pradesh in December to be followed by Madhya Pradesh, Chhattisgarh and Rajasthan and the BJP needs to expand its footprints in the tribal regions of all these States.

In the long term, picking a tribal and a woman from Odisha is a symbolic gesture for eastern India. “This also means the BJP is aiming to spread its wings across the social spectrum beyond its urban strongholds,” says political scientist Vidyut Joshi.

Gujarat is a case in point where the BJP aims at breaking former Congress chief minister Madhavsinh Solanki’s record of winning 149 out of 182 seats in the State Assembly. To achieve this, it must win all 27 seats reserved for the Scheduled Tribes.

The highest the BJP could achieve was during the 2002 elections when the party took 127 seats under a strident Narendra Modi wave and the lowest 99 under Vijay Rupani in 2017. The Congress also gave an Adivasi chief minister, the late Amarsinh Chaudhary, though he was brought in after the ouster of Solanki in the wake of the anti-reservation riots in Gujarat in 1985.

While the BJP knows it must make a huge dent in the tribal areas, the Congress is well aware it must not only retain but also improve its performance in the tribal regions and that it must regain several lost Scheduled Caste seats and strengthen its OBC base — the key reason it has appointed veteran OBC leader Jagdish Thakor as the State President and tribal leader Sukhram Rathwa as the Leader of the Opposition.

As against the BJP’s usual meets that are planned months in advance, a three-day national Adivasi Morcha Executive was quickly rustled up last month after feedback was given to the party’s visiting National General Secretary (Organisation) BL Santhosh to Gujarat on May 6 and May 7.

Considered one of Prime Minister Narendra Modi’s key backroom boys, Santhosh held detailed region-wise strategy meetings where it was decided that the RSS would take charge of the 27 Scheduled Tribe and 13 Scheduled Caste seats in Gujarat. The decision to hold the national executive of the ST Morcha in South Gujarat’s Kevadiya Colony near the Statue of Unity.

They were briefed about the various measures and schemes implemented for the Adivasis by various BJP-ruled State Governments as well as the Centre. Though the BJP has made inroads in the tribal belt, which used to be a strong Congress bastion, since the mid-90s, it does not have the grip that the party has on the urban areas.

In the 2017 elections, the BJP managed to win 9 seats out of the 27 seats reserved for the Scheduled Tribes, while Congress bagged 15 and its alliance partner Bharatiya Tribal Party got two and one Independent won. In 2002 polls, the BJP got 13 against 13 of Congress-Janata Dal (U), while the numbers were Congress 14, BJP 11 and one JD-U in 2007 and Congress 16, BJP 10 and one JD-U.

However, between 2017 and 2022, the BJP poached three tribal Congress MLAs, Ashvin Kotwal (Khedbrahma), Jitu Chaudhary (Kaprada in Valsad, who was also made a cabinet minister) and two-time Congress MLA Mangal Gavit from Dangs. Congress’ another strong tribal MLA from North Gujarat and former minister Anil Joshiyara and an Independent MLA from Panchmahals died. 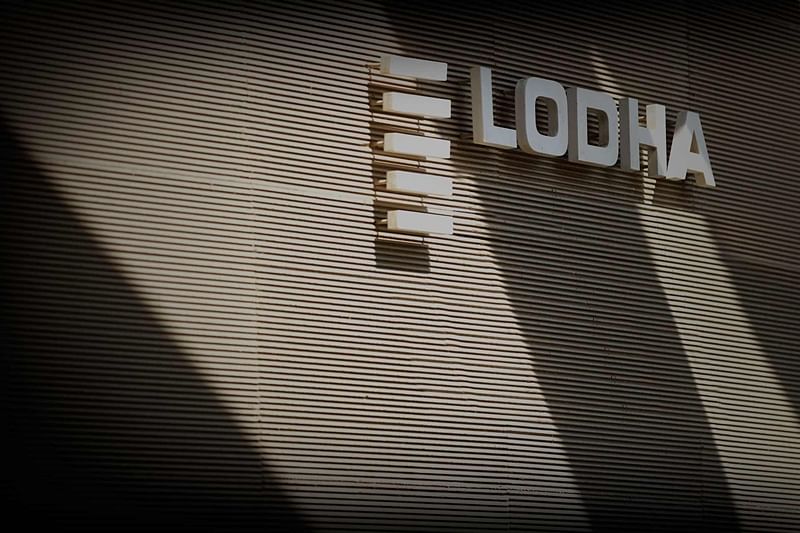 HomeIndiaPM Modi's masterstroke with tribal woman Presidential candidate, here's how it will help BJP in upcoming assembly elections to get ST votes