"Pranab Da whom I had the privilege of knowing well, served the nation with distinction in various capacities," the Vice President of India further said in his tweet.

Mukherjee was born in the village of Mirati in Birbhum District of West Bengal to freedom fighters Kamada Kinkar Mukherjee and Rajlakshmi on December 11, 1935. His father, also a Congress leader, went to jail several times for his role in India's struggle for independence.

On August 31, 2020, Mukherjee passed away at the Delhi's Army Hospital (Research and Referral) Hospital where he was admitted after undergoing surgery for the removal of a clot in his brain. He was conferred Bharat Ratna in 2019. 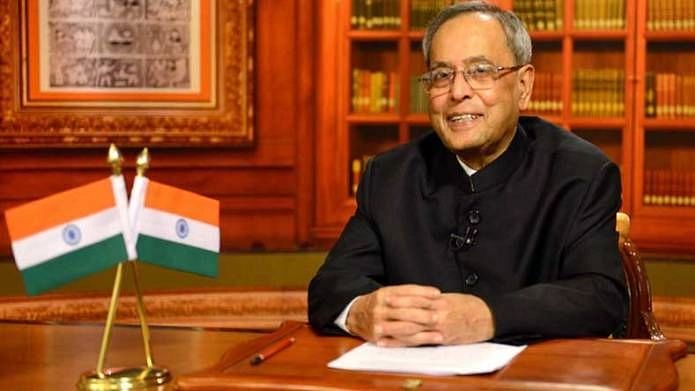