Both the 1920 Act and the 2022 legislation clarified that resistance or refusal to give data will be considered as an offence of obstructing a public servant from doing his duty.

President Ram Nath Kovind has given his assent to the Criminal Procedure (Identification) Bill, which empowers police to obtain physical and biological samples of convicts and those accused of crimes.

"The following Act of Parliament received the assent of the President on the 18th April, 2022 and is hereby published for general information:- The Criminal Procedure (Identification) Act, 2022 No.11 of 2022," a gazette notification issued by the government said.

Apart from providing legal sanction to police to obtain physical and biological samples of convicts and detainees for investigation in criminal matters, the legislation also empowers a magistrate to order measurements or photographs of a person to be taken to aid the investigation of an offence.

In case of acquittal or discharge of the person, all material must be destroyed.

It also provides for the data to be stored in a central database.

Both the 1920 Act and the 2022 legislation clarified that resistance or refusal to give data will be considered as an offence of obstructing a public servant from doing his duty.

While participating in the debate on the legislation in Rajya Sabha, Union Home Minister Amit Shah had said the biometric data of political detainees would not be collected and the proposed law would exclude brain mapping and polygraph test from its ambit.

"Under section 3, the government of India has the right to make rules. We will define it and ensure that no person involved in a political agitation has to give (physical and biometric) measurements only for political agitation. But, if a political leader is arrested in a criminal case, then he will have to be at par with a citizen," Amit Shah said.

Several opposition parties slammed as "unconstitutional" and "draconian" the legislation and claimed it could be misused.

Amit Shah said no measurements will be taken of any political person for violation of prohibitory orders brought into effect by police.

He said the legislation is aimed at improving the conviction rate. 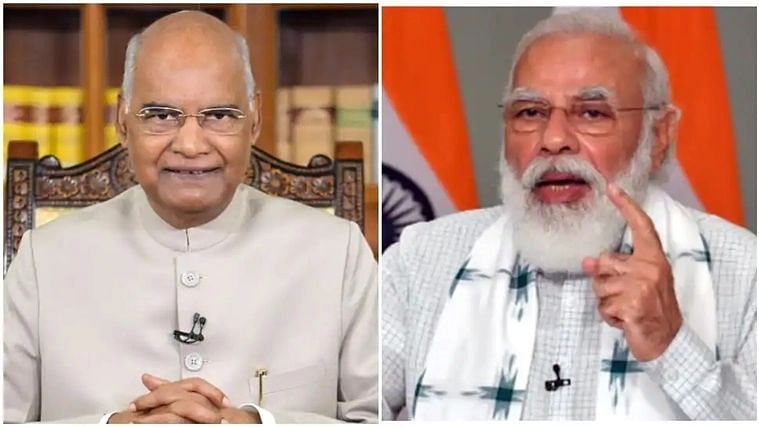