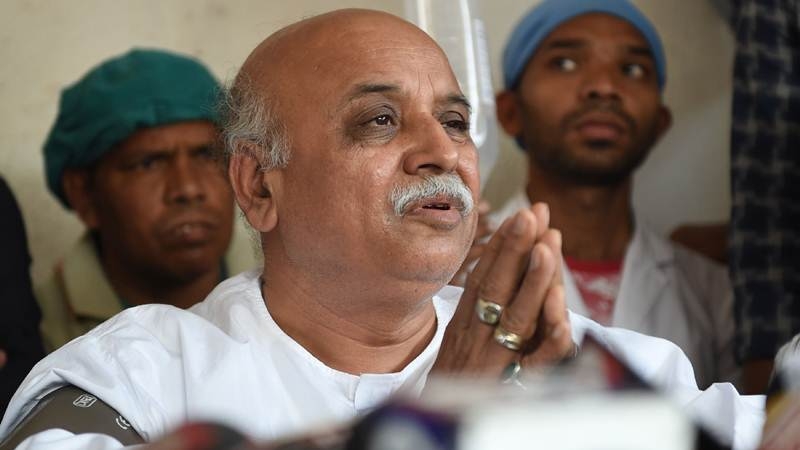 “The new party will fight the upcoming Lok Sabha polls and other elections in future as well,” he said in a statement said. Remarking that all political parties had failed on the issues of poverty, employment, farmers’ suicides and national security, Togadia said that his party would take up these issues.