'Politics of appeasement': Anurag Thakur after SBSP chief OP Rajbhar says 'no partition had Jinnah been made first PM' 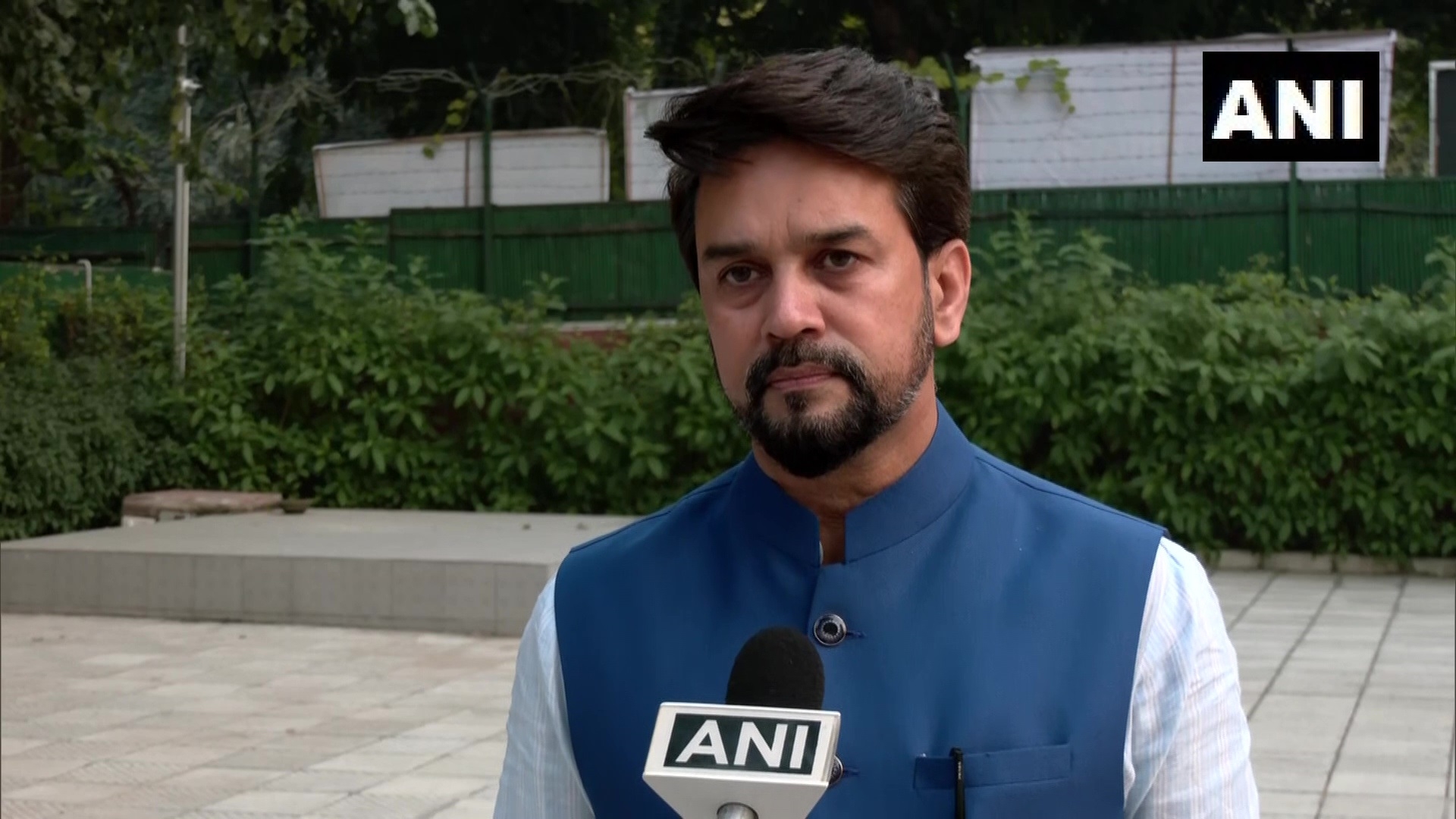 Union Minister Anurag Thakur on Wednesday slammed Suheldev Bhartiya Samaj Party (SBSP) chief Om Prakash Rajbhar after the latter said that there would have been no partition had Mohammad Ali Jinnah been made the first prime minister.

Yadav had made the remark apparently equating Pakistan founder Jinnah with Gandhi and Nehru while lavishing praise on Patel on his 146th birth anniversary on October 31, raising many eyebrows.

"Sardar Patel, Father of the Nation Mahatma Gandhi, Jawaharlal Nehru and (Muhammad Ali) Jinnah studied in the same institute and became barristers. They helped (India) get freedom and never backed away from any struggle," he had said.

Yadav had also referred to the ban imposed on the Rashtriya Swayamsevak Sangh (RSS) by Patel, the then home minister, following the assassination of Gandhi in 1948, saying only he could do it.

Reacting to Yadav's statement on Jinnah, BJP spokesperson Rakesh Tripathi had said Jinnah was considered a villain in the country and those who are trying to use his name will not get any benefit.