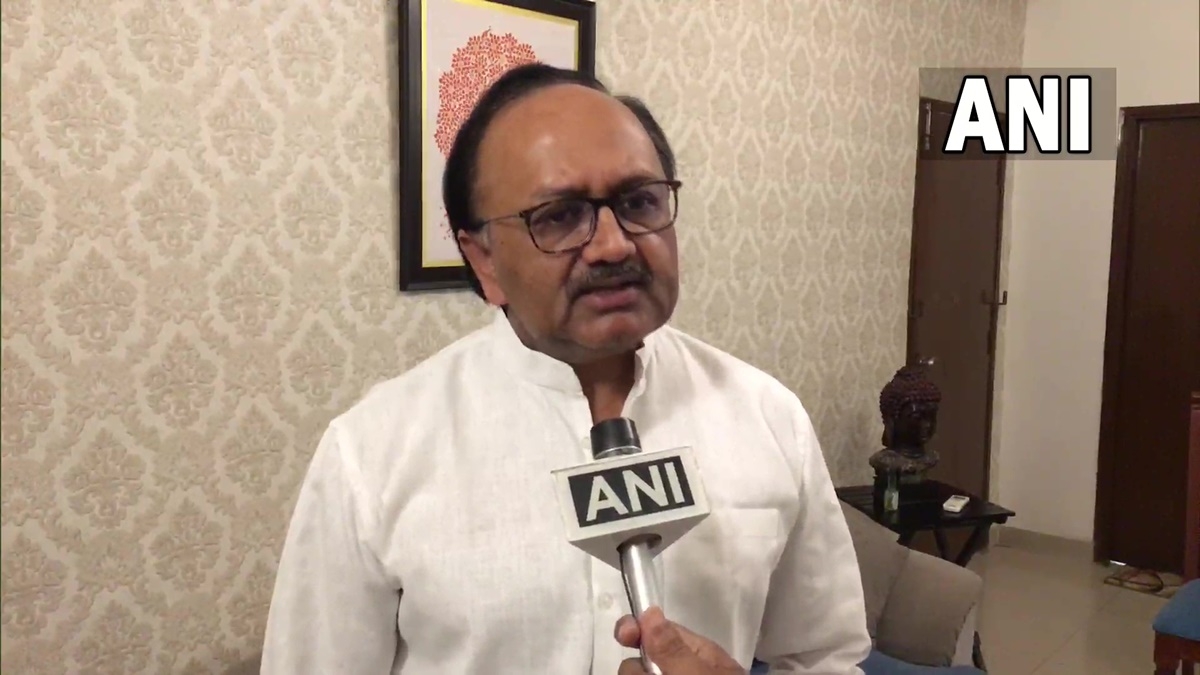 Uttar Pradesh Minister Sidharth Nath Singh on Monday slammed the Opposition leaders trying to make their way to Lakhimpur Kheri where at least eight persons were killed in clashes on Sunday.

"We are taking this matter seriously and it is under investigation. Chief Minister Yogi Adityanath has said that culprits will be punished. The opposition is using the incident for political tourism and political competition as polls are around the corner," Sidharth Nath Singh told news agency ANI.

"We've seen Priyanka Gandhi Vadra doing political tourism earlier. It is an attempt to hamper the probe and manipulate public opinion. This shouldn't happen. They should at least wait for 24 hours or visit after there's a result to the probe," he said.

The Uttar Pradesh Minister said that while there was no problem in expressing opinions, but trying to complete the election journey through the tragedies would not help the Opposition.

"There is no issue in presenting your opinion. But if they want to complete their journey till 2022 election over dead bodies, then it won't happen," Sidharth Nath Singh told ANI.

As many as eight people were killed on Sunday as violence erupted during a farmers' protest, claiming the lives of both farmers and BJP workers ahead of a visit to Lakhimpur by Uttar Pradesh Deputy Chief Minister Keshav Prasad Maurya, officials told PTI.