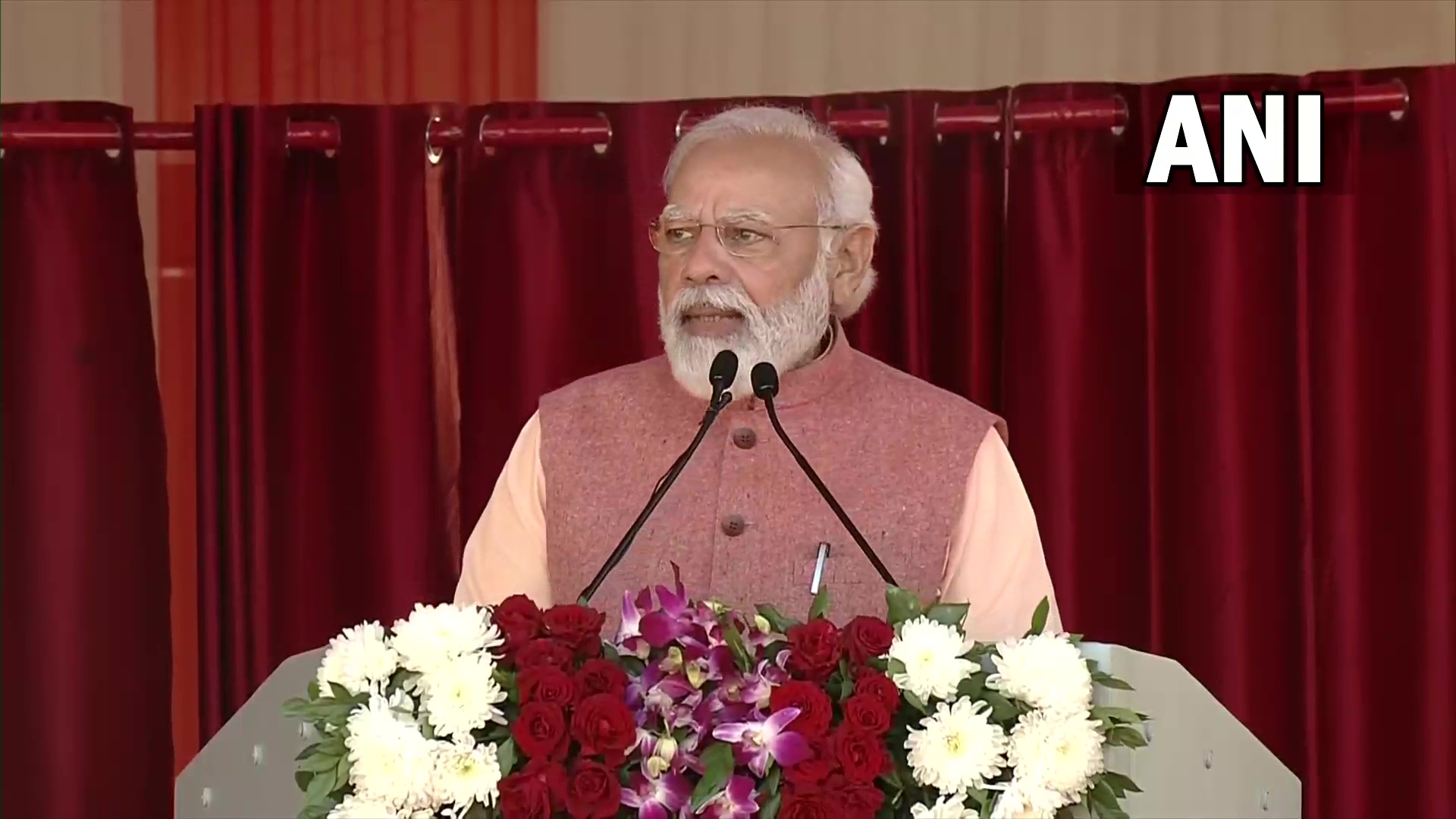 Senior officials in Tripura have held extensive meetings and reviewed the security arrangements for Prime Minister Narendra Modi's visit to the state on Tuesday, an administrative functionary said.

The PM, during his daylong visit, is set to inaugurate a new terminal building of Maharaja Bir Bikram (MBB) Airport, launch state government-initiated schemes and address a public gathering.

Union Civil Aviation Minister Jyotiradiya Scindia and senior officials of Airports Authority of India (AAI) would also be present at the programme.

District Magistrate (DM) of Tripura West District, where the state capital is located, had on Saturday assessed the preparations that have been made for the PM's programme, officials said.

The new terminal building at Agartala airport, built at a cost of Rs 3,400 crore, will have 20 check-in counters, six parking bays, four-passenger boarding bridges, and other passenger-friendly facilities.

With a built-up area of 30,000 sq metres, the building has been designed to handle three million passengers in a year.

According to DM Debapriya Bardhan, the administration is expecting a gathering of around 25,000 people for the rally, to be held later in the day.

Multiple entry gates, including one for VIP and VVIPs, will be set up at the venue.

Modi on January 4 will also be launching Mukhya Mantri Gramin Surakha Yojana (MMGSY) - under which funds allocation will be made for gram panchayats to develop villages - among other schemes.

Last month, Airports Authority of India (AAI) chairman Arvind Singh had visited the state to review the progress of work being undertaken at the terminal building.

Agartala airport was designed and built in 1942 by the then maharaja of Tripura, Bir Bikram Kishore Manikya Bahadur Debbarman. PTI JOY RMS 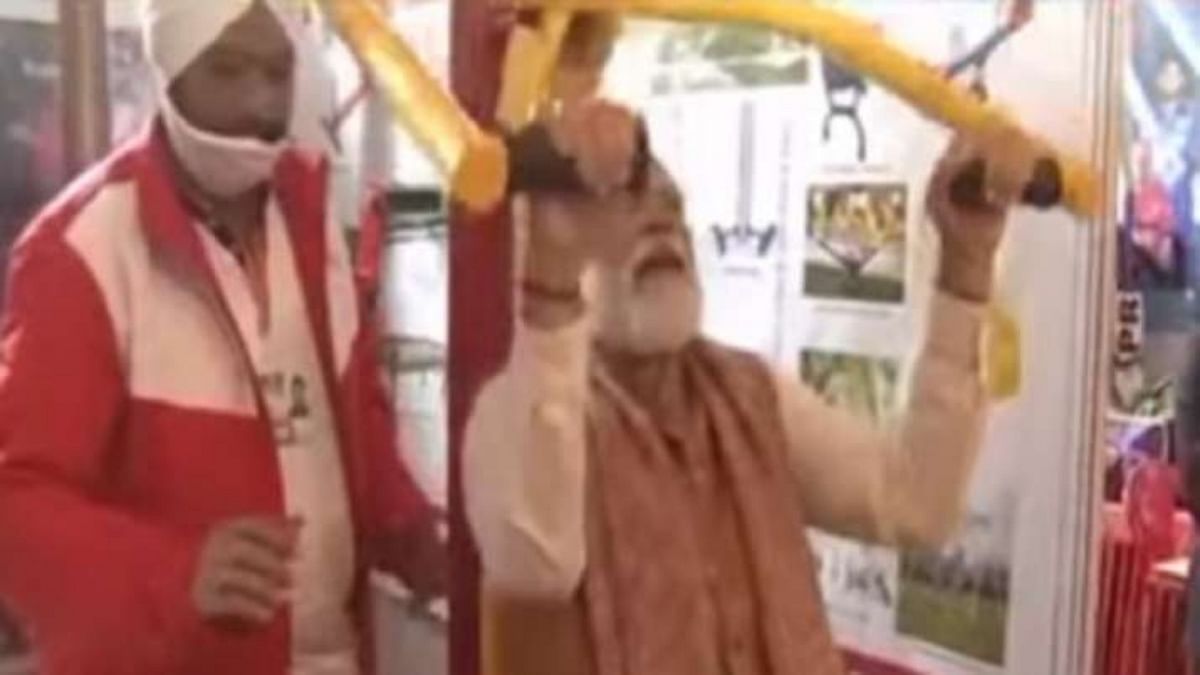