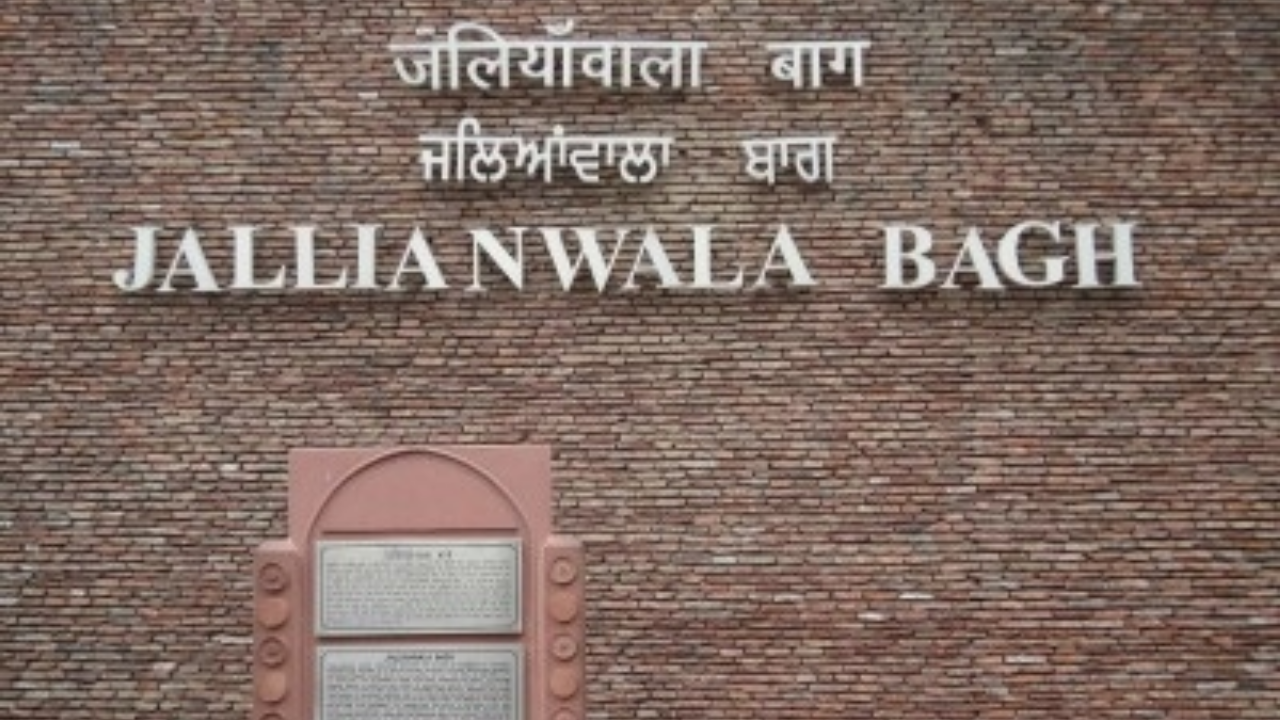 He will also inaugurate museum galleries developed at the memorial. The event will also showcase the multiple development initiatives taken by the government to upgrade the complex.

Four museum galleries have been created through adaptive reuse of redundant and underutilised buildings. The galleries showcase the historical value of events that unfolded in Punjab during that period, with the fusion of audio-visual technology, including projection mapping and 3D representation, as well as art and sculptural installations.

A sound and Light show has been set up to display the events that happened on 13th April, 1919. Karan Johar to make a film on lawyer-activist C Sankaran Nair who fought to uncover the truth about...

Multiple development initiatives have been undertaken at the complex. Elaborate heritage restoration works have been carried out in sync with the local architectural style of Punjab. The Shaheedi well has been repaired and restored with a redefined super structure. The heart of the Bagh, the flame monument, has been repaired and restored, water body rejuvenated as a lily pond, and the pathways made broader for better navigability.

Several new and modern amenities have been added, including redefined paths of movement with appropriate signages; illumination of strategic spots; landscaping and hardscaping with native plantation; and installation of audio nodes throughout the garden. Also, newer areas have been developed for housing the Salvation Ground, Amar Jyot and Flag Mast.