New Delhi: Union Health Minister Mansukh Madaviya said that more than a lakh people donated blood on the first day of the fortnight-long blood donation drive which began on Prime Minister Narendra Modi's birthday on Saturday which is a "world record".

Mandaviya, who also donated blood at a camp set up at Safdarjung Hospital here, urged citizens to register on the Aarogya Setu app or e-Raktkosh portal to donate blood as part of the 'Raktdaan Amrit Mahotsav', which will be held till October 1 -- National Voluntary Blood Donation Day.

"New world record! Today I am happy to inform that on the birthday of Prime Minister @NarendraModiji (T1 #RaktdaanAmritMahotsav more than 87 thousand people have donated blood voluntarily so far, which is a new world record. This is an invaluable gift from the country to our beloved Pradhan Sevak," Mandaviya said in a tweet in Hindi earlier.

He later shared an updated count of the donors which showed that the count crossed more than one lakh.

The counting of individuals who donated blood on day one was still going on, officials said.

So far, 6,136 camps have been approved across the country and around 1,95,925 donors have registered, an official said, adding that over 81,000 people have donated blood.

"Blood donation is a noble cause and given our rich culture and tradition of Seva and Sahyog, I urge and appeal to all citizens to come forward and donate blood as part of the countrywide mega voluntary blood donation drive - Raktdaan Amrit Mahotsav. Donating blood not just fulfils the national requirement but is also a great service to society and humanity," Mandaviya said.

The drive aims to collect close to one lakh units of blood in a day besides raising awareness about the need for regular non-remunerated voluntary blood donations.

One unit translates to 350 ml of blood.

According to the 2021 statistics, India's annual blood requirement is around 1.5 crore units. In every two seconds, a patient in India needs blood and one out of every three people will need blood in their lifetime, Mandaviya said.

"Despite the technological advancements, there remains no alternative to blood and one unit of blood can save as many as three lives," the minister noted.

He met the donors at the camp and appreciated their efforts. Removing myths surrounding blood donation, the minister said, "A person has five to six litres of blood in his or her body and can donate blood every 90 days." Mandaviya said, "A person has 5 - 6 litres of blood in their body and can donate blood every 90 days (3 months)." A body can recover blood very quickly -- blood plasma volume within 24 - 48 hours, red blood cells in about three weeks and platelets and white blood cells within minutes.

The nationwide drive is supported by the centralised blood bank management information system 'e-RaktKosh portal', which will act as a national repository of blood donors.

This will ensure a robust record of blood donors and will expedite blood availability when in need, he said.

Mandaviya also released a book titled 'Footprints on the Sands of Time', showcasing the contribution of Safdarjung Hospital towards healthcare. 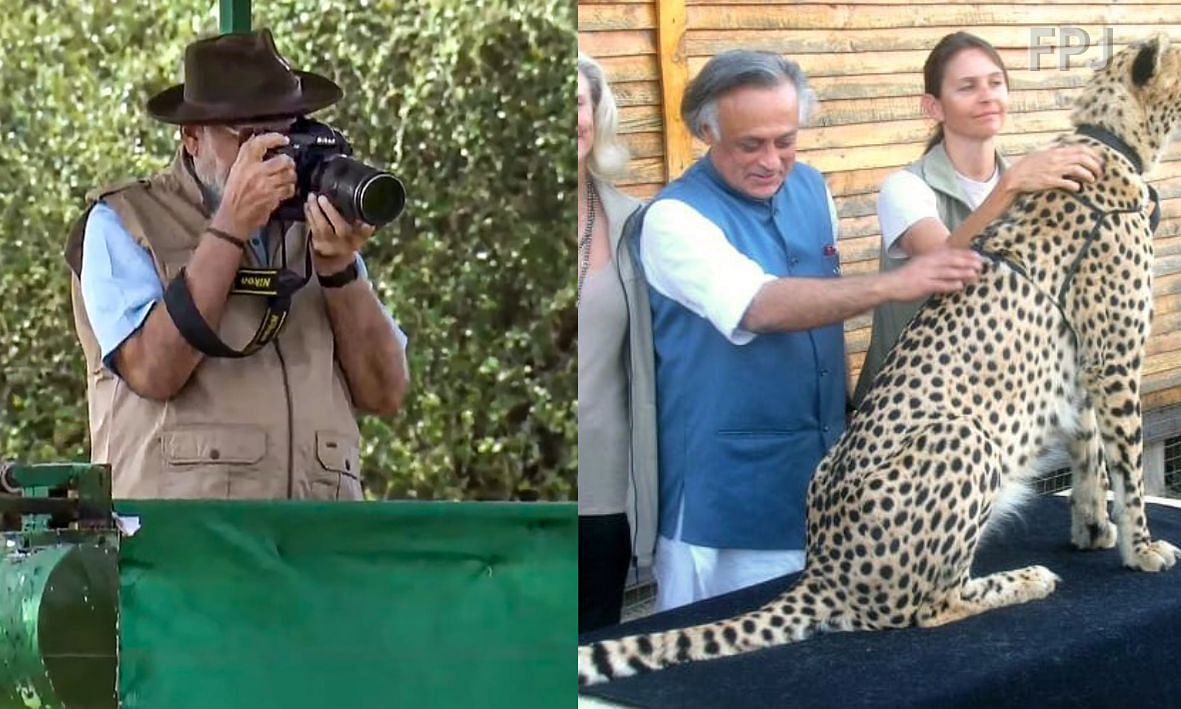