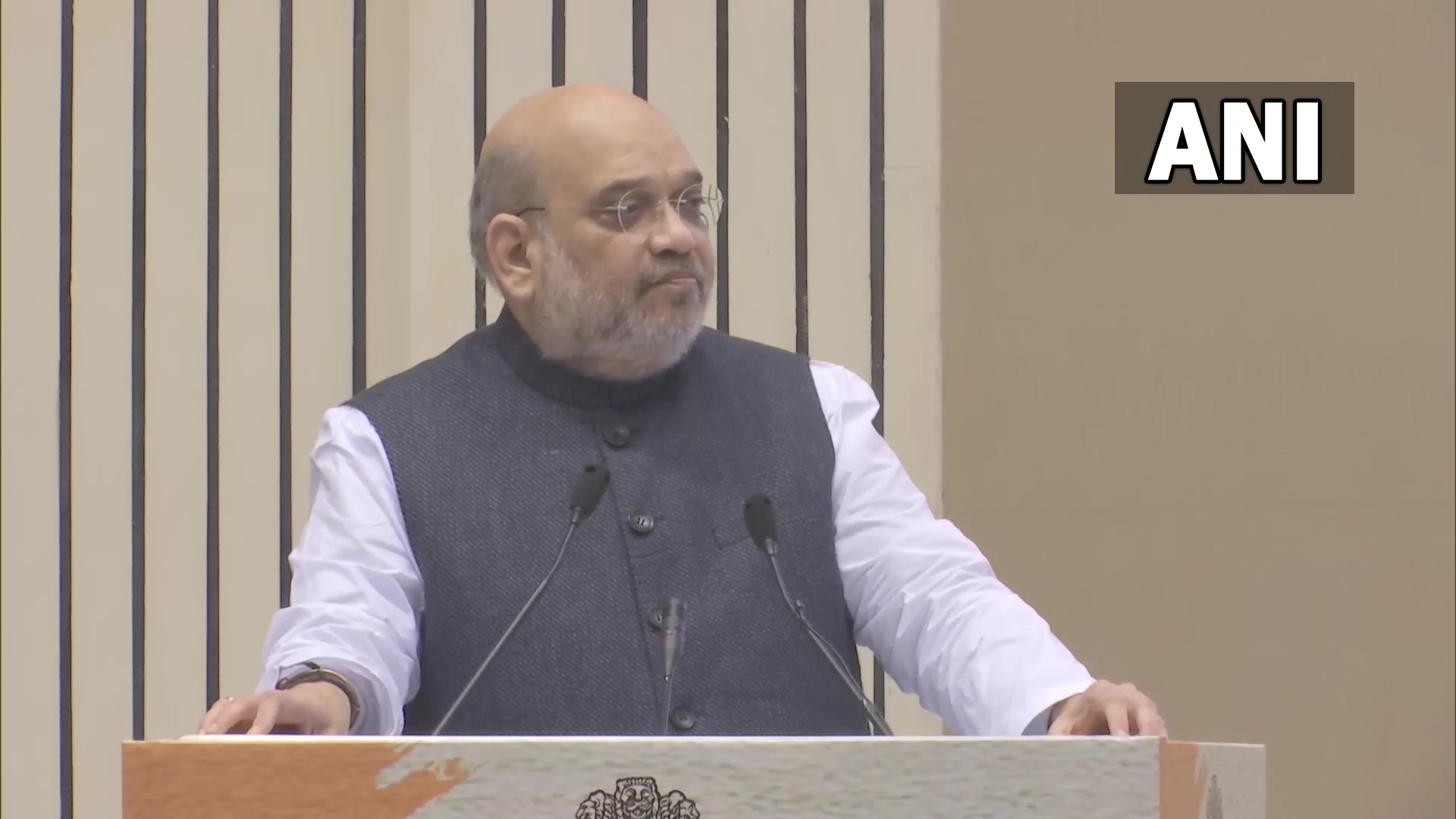 New Delhi: Home Minister Amit Shah said that Prime Minister Modi did not make decisions keeping votes in mind, rather he made decisions that did good to the people.

Home Minister was speaking at an event in the national capital on the occasion of Good Governance Day program.

Taking to Twitter, Prime Minister Modi said, "Tributes to respected Atal ji on his birth anniversary. Remembering Atal Ji on his Jayanti. We are inspired by his rich service to the nation. He devoted his life towards making India strong and developed. His development initiatives positively impacted millions of Indians." Atal Bihari Vajpayee's birthday is celebrated as the 'Good Governance Day'.

Vajpayee, who led the National Democratic Alliance (NDA) government from 1998-2004, was the first-ever leader from the Bharatiya Janata Party (BJP) to have become the nation's Prime Minister. He served as Prime Minister thrice -- briefly in 1996, and then for two terms between 1998 and 2004.

One of the prominent leaders of the country and founder members of the Bharatiya Janata Party, Vajpayee died on August 16, 2018, at the All India Institute of Medical Sciences (AIIMS) after a prolonged illness. He was 93.

The late leader was conferred Bharat Ratna in 2015. He had also been awarded Pt Govind Ballabh Pant Award for Best Parliamentarian in 1994. Good Governance Day 2021: History, objective and significance- all you need to know