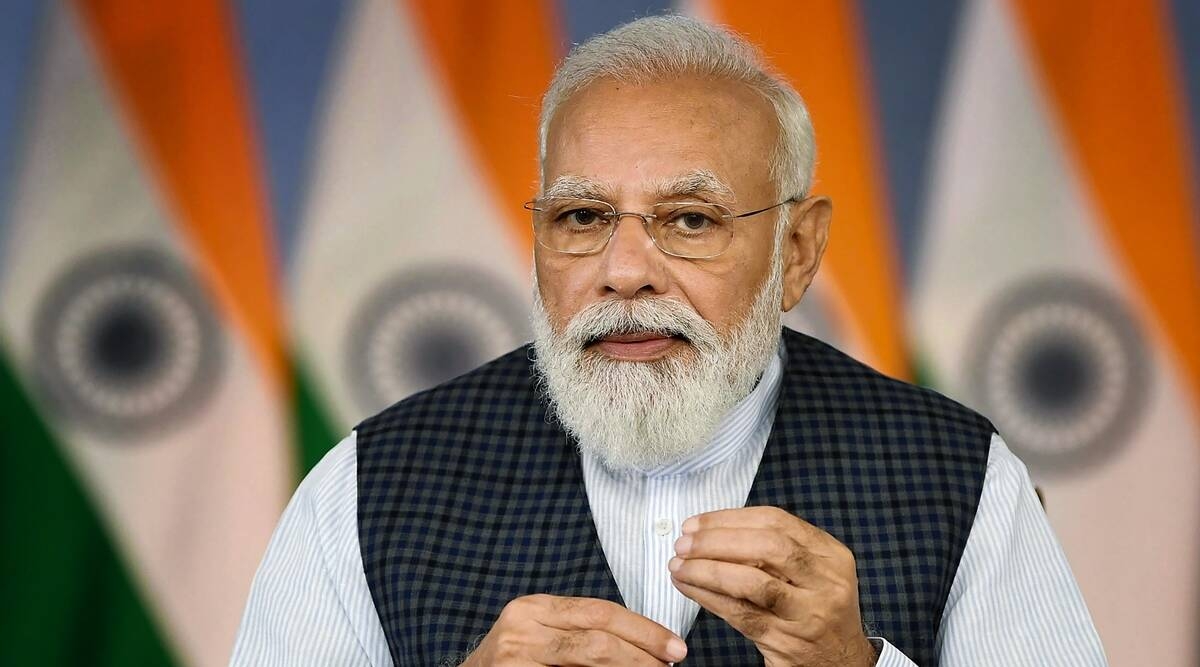 Prime Minister Narendra Modi will address farmers and scientists across the country on Thursday in the ongoing summit on natural and zero-budget farming being held in Gujarat.

The national three-day summit on natural farming commenced on December 14 and is scheduled to conclude on December 16.

The Prime Minister will virtually address the farmers during the valedictory session at 11 am.

"The Prime Minister will address the ongoing summit on natural and zero-budget farming being held in Gujarat. BJP will set up screens in every Mandal and invite farmers to watch the Prime Minister's address. The programme will start from 11 am and will continue till 1 pm," said BJP's National General Secretary Arun Singh.

The BJP leader further informed that as per details presently available, 9,500 mandals have been set up which will be installed with screens.

"The Prime Minister is working towards doubling farmers income. We are looking at promoting natural farming so that the production costs of farmers are reduced and incomes are increased," Singh said.

"A big revolutionary change is about to come, which is going to benefit farmers. BJP workers at different places across the country will tune into the Prime Minister's address," he added.

As per an official statement from Prime Minister's Office, PM Modi will address the farmers during the valedictory session of the national conclave. Farmers will be provided with all requisite information detailing the benefits of adopting natural farming methods.

"Zero Budget Natural Farming is a promising tool to minimize the dependence of farmers on purchased inputs and reduces the cost of agriculture by relying on traditional field-based technologies which lead to improved soil health. Desi cow, its dung and urine play an important role from which various inputs are made on the farm and provide necessary nutrients to the soil. Other traditional practices such as mulching the soil with biomass or keeping the soil covered with green cover around the year, even in the very low water availability situations, ensure sustained productivity even from the first year of adoption," PMO had said in a statement. (ANI)