PM Modi to launch Ujjwala scheme 2.0 today: Here's all you need to know 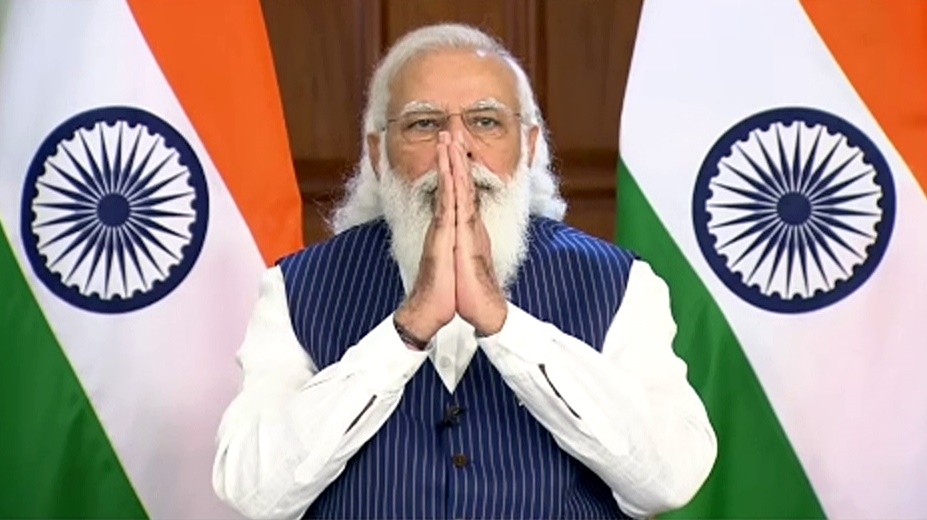 Taking to Twitter, PM Modi said: "Tomorrow, 10th August is a special day for India’s development trajectory. At 12:30 pm, Ujjwala 2.0 will be launched with connections being handed over to people in Mahoba, U.P. Will also interact with the beneficiaries of the scheme. Since its launch, Ujjwala has ensured a life of dignity to our citizens, especially women. In August 2019, the target of eight crore connections was completed seven months before the decided time frame."

On Sunday, the Prime Minister’s Office (PMO) had informed that PM Modi will launch the second installment of the scheme on August 10.

According to an official release, the Prime Minister will interact with beneficiaries of the Ujjwala and will also address the nation.