PM Modi to inaugurate, lay foundation stone of projects worth over Rs 17,500 cr in Uttarakhand on Dec 30 - Here’s all you need to know 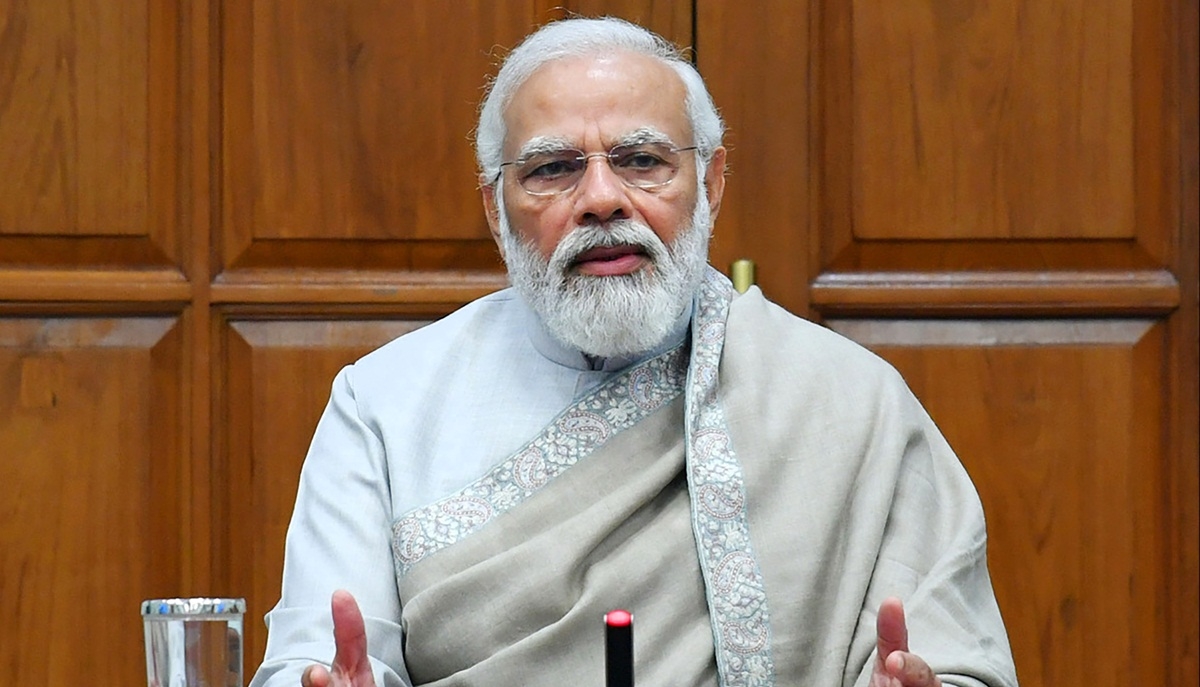 Prime Minister Narendra Modi will visit Uttarakhand's Haldwani to inaugurate and lay the foundation stone of 23 projects worth over Rs 17,500 crore on December 30.

According to the Prime Minister's Office, among the 23 projects, the foundation stone will be laid for 17 projects worth over Rs 14,100 crore. These projects cover a wide array of sectors, areas across the state including irrigation, road, housing, health infrastructure, industry, sanitation, drinking water supply among others.

The programme will witness the inauguration of 6 projects including multiple road widening projects, a hydropower project in Pithoragarh and projects to improve the sewerage network in Nainital. The cumulative cost of the projects being inaugurated is over Rs 3400 crore, the PMO said.

The Prime Minister will lay the foundation stone of the Lakhwar Multipurpose Project to be built at the cost of about Rs 5750 crore. This project was first conceived in 1976 and was lying pending for many years. This project of national importance, will enable irrigation of about 34,000 hectares of additional land, produce 300 MW hydropower and supply drinking water to the six states of Uttarakhand, Uttar Pradesh, Haryana, Delhi, Himachal Pradesh and Rajasthan.

In line with the Prime Minister's vision to improve connectivity at far-flung places of the country, inauguration and foundation stone laying of multiple road sector projects worth about Rs 8700 crore would be done.

The projects whose foundation stones would be laid include four laning of 85-kilometre Moradabad-Kashipur Road to be built at a cost of over Rs 4000 crore; two laning of 22 Kilometre stretch of Gadarpur-Dineshpur-Madkota-Haldwani road (SH-5) and 18 kilometre stretch of Kiccha to Pantnagar (SH-44); construction of 8-kilometre long Khatima bypass in Udham Singh Nagar; construction of four-lane National Highway (NH109D) being built at a cost of over 175 crores.

These road projects will improve the connectivity of the Garhwal, Kumaon and Terai regions and also the connectivity between Uttarakhand and Nepal. Improved connectivity will also benefit industrial areas in Rudrapur and Lalkuan besides improving the accessibility of Jim Corbett National Park.

Further, foundation stones of multiple road projects all across the state under the Pradhan Mantri Gram Sadak Yojna would also be laid by the Prime Minister. The projects include the laying of 133 rural roads with a total length of 1157 kilometres at a cost of more than Rs 625 crore and the construction of 151 bridges at a cost of about Rs 450 crores.

The road projects being inaugurated by the Prime Minister include a project of 99-kilometre road widening from Nagina to Kashipur (NH-74) built at the cost of over Rs 2500 Crore and projects to widen the road at three stretches in the strategic Tanakpur-Pithoragarh road (NH 125) built under all-weather road project at the cost of over 780 crores. The three stretches are from Chyurani to Ancholi (32 kilometres), from Bilkhet to Champawat (29 kilometres) and from Tilon to Chyurani (28 kilometres). The road widening projects will not only improve the connectivity of the remote areas but will also give a fillip to tourism, industrial and commercial activities in the region. The strategic Tanakpur-Pithoragarh road will now have all-weather connectivity that will facilitate the unhindered movement of the army to the border areas and improve connectivity for the Kailash Mansarovar Yatra.

In an endeavour to expand the medical infrastructure of the state and provide world-class medical facilities to the people in all parts of the country, the Prime Minister will lay the foundation stone of AIIMS Rishikesh satellite centre in Udham Singh Nagar district and Jagjivan Ram Government Medical College at Pithoragarh. These two hospitals are being built at a cost of about Rs 500 crores and Rs 450 crore respectively. The improved medical infrastructure will not only help the people of the Kumaon and Terai regions but also the bordering areas of Uttar Pradesh.

PM Modi will lay the foundation stone for the construction of about 2400 homes for the economically weaker section in the cities of Sitarganj and Kashipur in Udham Singh Nagar district. These homes will be built at a cumulative cost of more than 170 crores under the Pradhan Mantri Awas Yojna (Urban).

To improve the tap water supply in the rural areas of the state, the Prime Minister will lay the foundation stone of 73 water supply schemes across 13 districts of the state under the Jal Jeevan Mission. The schemes will cumulatively cost around Rs 1250 crore and will benefit more than 1.3 lakh rural households of the state. Further, to ensure a regular supply of quality water in the urban areas of Haridwar and Nainital, the Prime Minister will also lay the foundation stone of water supply schemes for these two cities. The schemes will provide about 14500 connections in Haridwar and more than 2400 connections in Haldwani, benefitting about one lakh population of Haridwar and about 12000 population of Haldwani.

In line with the Prime Minister's vision to create new avenues for tapping the inherent potential of a region, the foundation stone of a 41 acre Aroma Park at Kashipur and a 40-acre Plastic Industrial Park at Sitarganj will be laid. The two projects will be developed by State Infrastructure & Industrial Development Corporation Uttarakhand Limited (SIIDCUL) at a cumulative cost of about 100 crores. The Aroma Park will make use of Uttarakhand's immense potential for floriculture growth because of its unique geographical conditions. The Plastic Industrial Park will be a step to establish the state's industrial prowess and create employment opportunities for the people.

Prime Minister Modi will also inaugurate two sewage treatment plants of 7 MLD and 1.5 MLD capacity constructed at the cost of about 50 crores at Ramnagar, Nainital. He will also lay the foundation stone of the construction of nine sewage treatment plants (STPs) in Udham Singh Nagar, to be built at the cost of about 200 crores and a 78 crore project for up-gradation of the Sewerage system in Nainital.

The Prime Minister will also inaugurate the 5 MegaWatt capacity Suringad-II run of the river hydroelectric project built by Uttarakhand Jal Vidyut Nigam (UJVN) Limited at Munsyari in Pithoragarh district built at a cost of about Rs 50 crore.