His visit to the state comes amidst the intense political speculation in Ranchi that the state chief minister Hemant Soren's government was nearing the fate of what former Maharashtra CM Uddhav Thackeray faced in Maharashtra earlier this month.

He also flagged off a Kolkata-bound Indigo flight from Deoghar airport, the foundation stone of which he had laid in May 2018.

Addressing the gathering, the Prime Minister said that with the blessings of Baba Baidyanath, projects worth over Rs 16,000 crore will give a huge impetus to Jharkhand’s development.

“Today, Jharkhand is getting its second airport. This will lead to tremendous ease for devotees of Baba Baidyanath. Under the UDAN scheme, about 70 new locations have been added through airports, heliports and water aerodromes in the last 5-6 years. Today, ordinary citizens are getting the facility of air travel on more than 400 new routes. More than 1 crore people have experienced very affordable air travel, many for the first time. The flights from Deoghar to Ranchi, Delhi and Patna will start soon. Work is on for airports in Bokaro and Dumka,” Modi said while inaugurating the second airport in Deogarh.

The projects inaugurated by the PM here today include six lanes of Gorhar to Barwada section of NH-2, widening of Rajganj – Chas up to the West Bengal border section of NH-32, among others.

"These projects will provide a further boost to connectivity in the region and ensure ease of movement for the common people," said the PM.

The proposed redeveloped Ranchi Station will have world-class passenger amenities including a food court, executive lounge, cafeteria, air-conditioned waiting halls etc. for ensuring ease of movement as well as the comfort of the passengers. 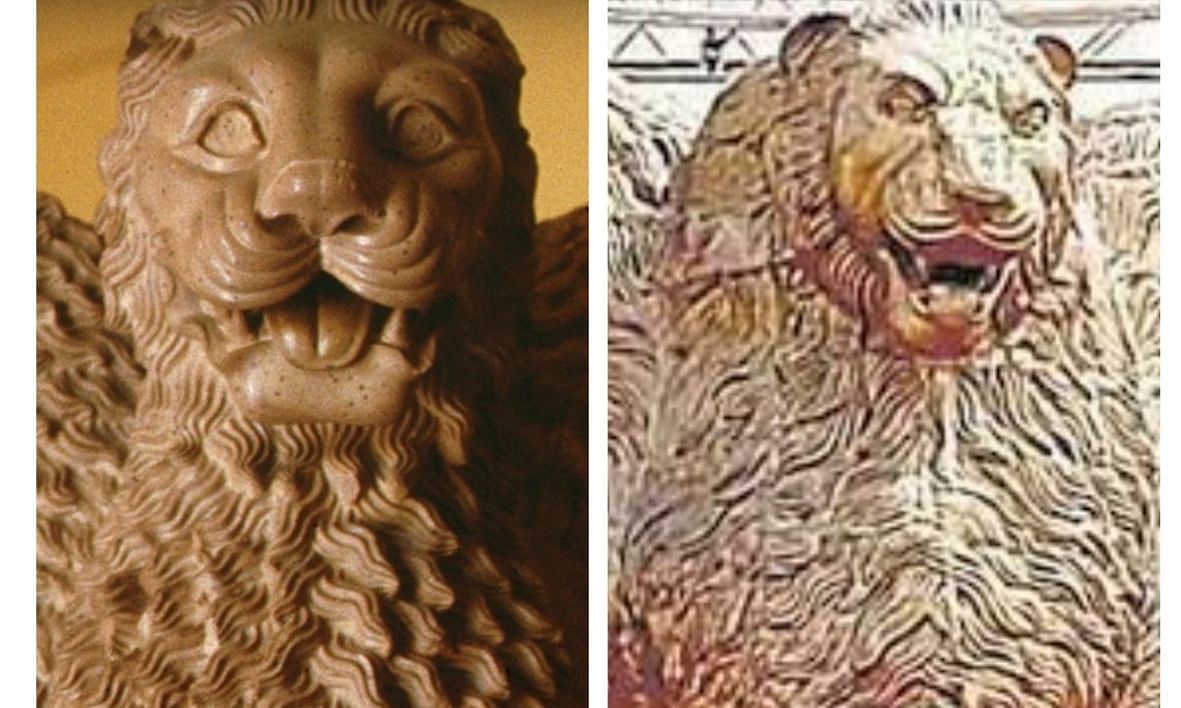