According to sources, four more such sessions will be held where different Union ministers will give presentations.
PTI 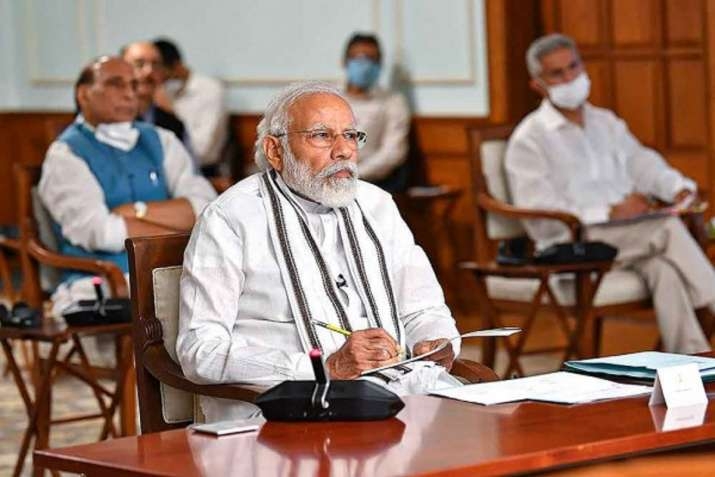 New Delhi: Prime Minister Narendra Modi on Tuesday chaired a meeting with the Union Council of Ministers, which was termed as ''Chintan Shivir'', and stressed that simplicity is the way of life, sources said.

At the meeting, presentations were made by Union Ministers Mansukh Mandaviya and Dharmendra Pradhan on efficiency and time management. Four more such "Chintan Shivirs" will be held for further improving governance, they said.

According to sources, four more such sessions will be held where different Union ministers will give presentations.

Both the ministers shared good practices on time management, efficiency, root cause analysis of problems and selection of personal staff. Good practices about some basic issues such as dealing with people, promptly responding to letters were also shared in their presentations.

At the meeting, Modi asked the ministers to learn from the best practices of their colleagues. Recalling late Union Minister Manohar Parrikar, the prime minister said that simplicity is a way of life.

Stating that sharing is caring, Modi spoke about Tiffin Meetings during his Gujarat days where everyone used to bring their own tiffins in meetings and shared the food as well as ideas.

The meeting at the auditorium of the Rashtrapati Bhavan lasted nearly five hours. Sources said the meeting was termed ''Chintan Shivar'', a contemplation session for overall improvement in the efficiency and governance, they said.

The prime minister holds regular meetings of the Council of Ministers where various ministries make presentations on important issues. The meetings also help ministers to keep themselves updated with various welfare schemes being carried out by the government. 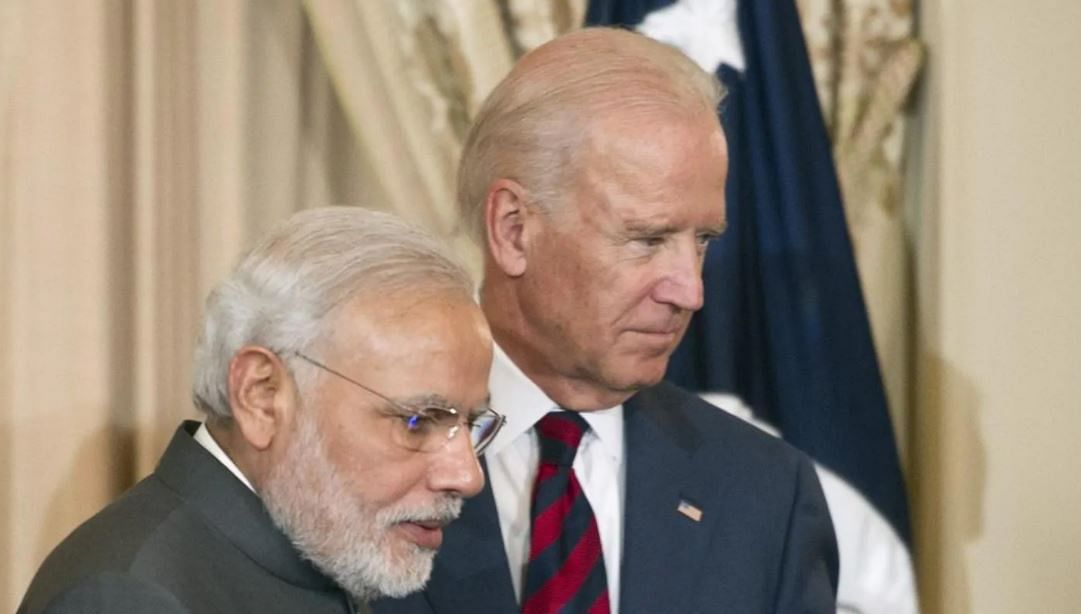 PM Narendra Modi to be part of Quad summit in Washington on September 24, will also address UNGA...