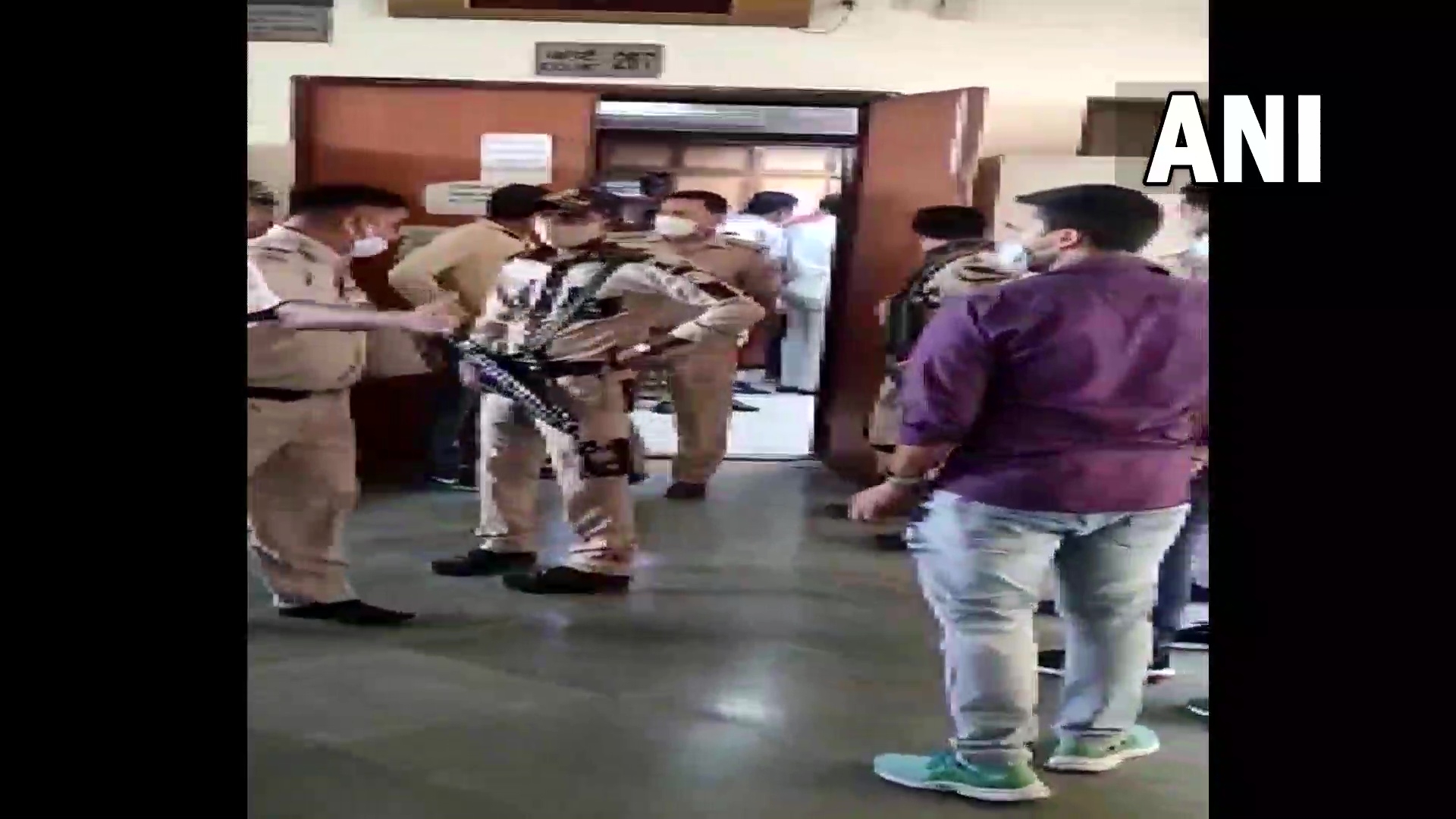 A day after three gangsters were killed on the premises of Delhi's Rohini court, there have been several developments. Even as security arrangements are ramped up and jails put on alert, a petition was filed before the Delhi High Court and top police officials met to discuss the security breach and subsequent fallout.

For the uninitiated, two gang members had posed as lawyers in order to be present in the courtroom when dreaded gangster Jitender Gogi was brought inside the courtroom. They had shot him, prompting the police to gun them down in retaliation.

Following the incident, all Delhi jails including Tihar, Mandoli and Rohini have been put on high alert. According to reports quoting jail officials, there is a possibility of gang wars breaking out. "As Gogi was lodged in Tihar and his rival Tillu is in Mandoli jail, these jails have been put on special alert. Many miscreants and shop shooters of both the gangs are also lodged in Rohini Jail," stated the officials.

Meanwhile Bar Council of Delhi Chairman Rakesh Sherawat and other officials had reached the Delhi Police Headquarters on Saturday morning to meet with Delhi Police Commissioner Rakesh Asthana. Reportedly, a security review of the shootout was the topic of discussion. Visuals from outside the court on Saturday morning also showed heavy police deployment in the area.

A petition filed by lawyer Deepa Joseph has also urged the court to direct the respondents to take requisite measures that ensure the safety and security of the District Courts of Delhi. This includes instructing all the police personnel at court entrances to check Identity Cards of every lawyer who enters the court premises. It also brought up the possibility of frisking lawyers and installing biometric punching devices outside the entrance gates of all the Courts. 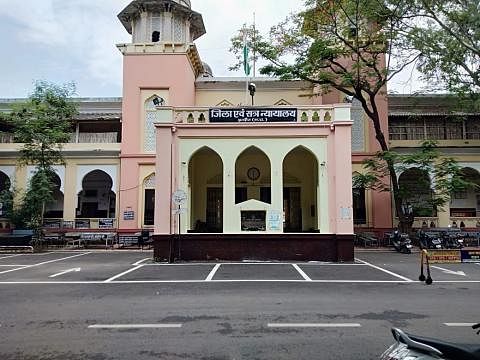