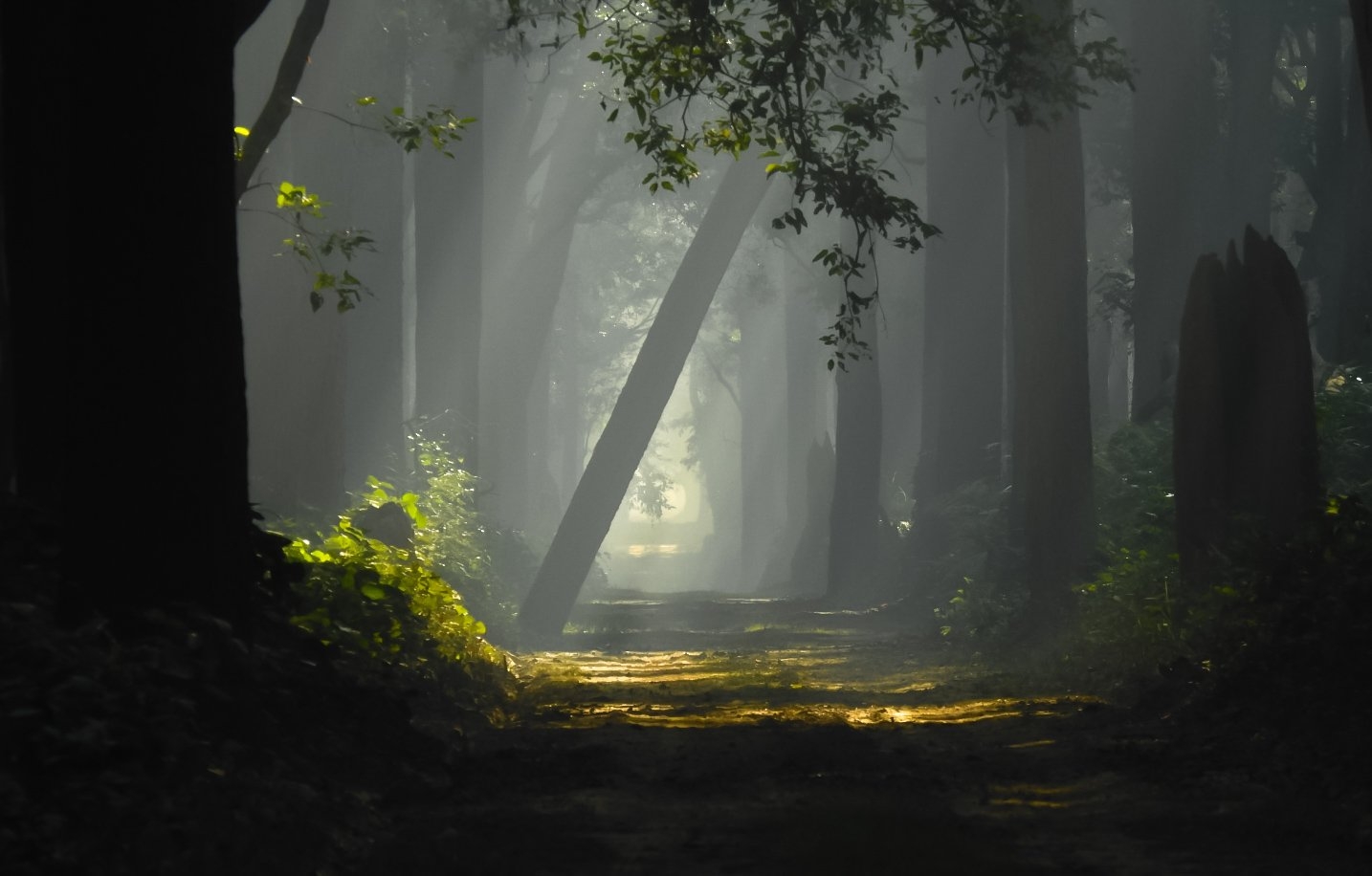 Lakhimpur Kheri: The Dudhwa National Park, which was scheduled to be reopened on November 1, will remain shut until further notice due to heavy floods in the area, officials said Saturday. "Owing to heavy waterlogging in the park area, movement of tourists and vehicles cannot be allowed as of now," Dudhwa Tiger Reserve (DTR) Deputy Director Kailash Prakash told PTI.

"The jungle routes have turned slushy besides waterlogging. Hence, the plan to reopen the park for tourists has been postponed until the situation improves," he said. A meeting to review the situation will be held next week, he said.

On October 19, authorities had released 5,33,000 cusecs of water from Uttarakhand's Banbasa barrage into River Sharda, following heavy rain in hilly areas and in neighbouring Nepal. This unprecedented heavy discharge of water led to floods in various parts of Kheri district, leaving hundreds of villages marooned, and railway tracks and roads damaged.

Almost all the 26 ranges of the Dudhwa National Park and Kishanpur Wildlife Sanctuary were left inundated at DTR. Jungle routes and bridges, too, were flooded and damaged. Though the floods have receded, heavy water-logging continues.

The tiger reserve that houses around 106 tigers, 42 rhinos, at least 400 species of birds, wild boars, bears, deer and comprises a vast area of grasslands and wetlands, remains closed during the rainy season. Until 2019, the tiger reserve used to be reopened for public on November 15 every year.

However, last year, the tiger reserve authorities in consultation with Uttar Pradesh Eco-Tourism that manages tourism in Dudhwa, had decided to advance the reopening to November 1.

Dudhwa National Park is made up of Kishanpur and Katerniaghat Wildlife Sanctuaries in the Lakhimpur Kheri district of Uttar Pradesh, adjacent to the Indo-Nepal border.

The park has some of the best forests of 'Sal' tree in the world, amongst other flora; and is a virtual unexplored paradise for nature lovers, wildlife enthusiasts and bird watchers.

Conservationist "Billy" Arjan Singh initiated an idea making Dudhwa a wildlife sanctuary in 1965. In 1977, Arjan Singh approached the then prime minister, Indira Gandhi, to declare the forest as a National park. In 1984-85, seven rhinos were relocated from Assam and Nepal to Dudhwa to rehabilitate a rhino population which lived here 150 years ago. Four years later, it was declared a Tiger Reserve under the Project Tiger. 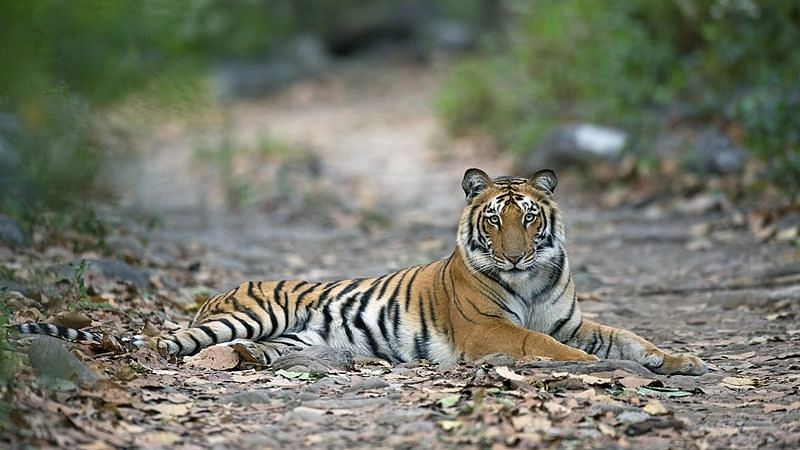 Uttarakhand: Is Jim Corbett National Park to be renamed? Check all details here