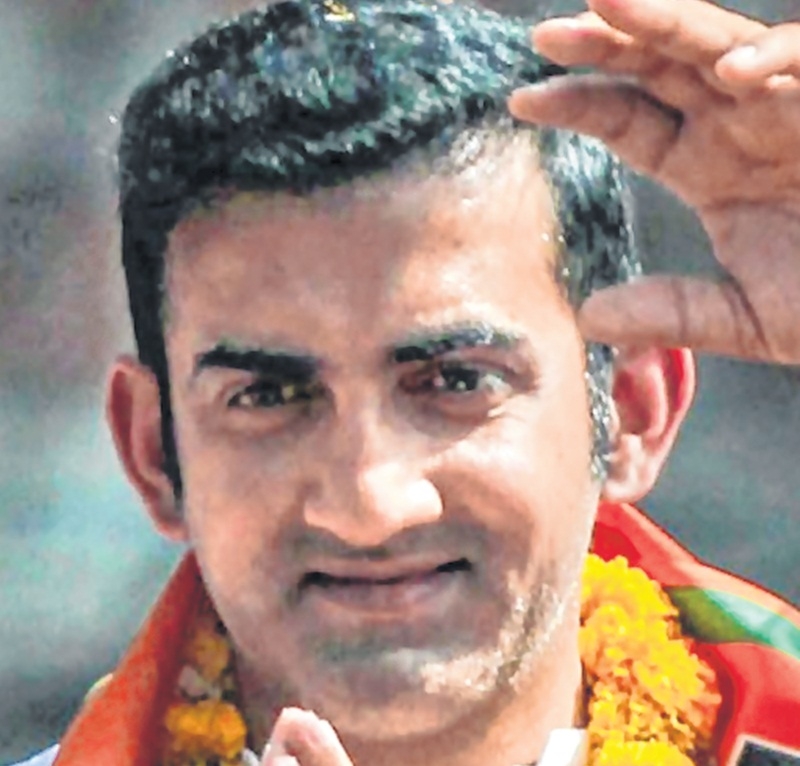 “We have initiated action against Gautam Gambhir under sections 28/110 of the Delhi Police Act,” Chinmoy Biswal, Deputy Commissioner of Police (Southeast), said. Police have registered a “kalandra”, which is a formal complaint lodged by police in a non-cognisable offence under the act which gives special power to the force, another officer said. Gambhir did not seek prior permission to hold a public meeting in Janpura on April 25, officials said.