Piyush Jain, the perfumer from whose premises tax authorities recovered cash worth Rs 275 crores did not launch Samajwadi Attar (perfume) and had no connection with former chief minister Akhilesh Yadav.

In fact, it was another perfumer Pushpraj Jain, a legislative council member from Samajwadi Party who had launched this Attar and was mistaken as Piyush Jain. The SP Chief Akhilesh Yadav on Tuesday said that Pushpraj Jain alias Pammi Jain is the one who had launched Samajwadi Attar and he has no connection with Piyush Jain, the tax offender. The SP spokesperson IP Singh even released an old advertisement of Shikhar Gutkha in which the photograph of Prime Minister Narendra Modi was carried. It may be mentioned that in the recent raids by tax authorities on perfumer and Gutkha manufacturer Piyush Jain in which cash worth Rs 275 crores, 30 KG of gold and papers of various properties were recovered.

SP Chief said that in fact, the authorities were asked to target our leader Pushpraj Jain but by mistake, they raided Piyush Jain who was associated with BJP. He said that the call details of Piyush Jain be made public and people would come to know about his connections with BJP leaders. He mocked that due to the mistake, BJP conducted raids on its own man and now what has been recovered is before everyone.

It was alleged that Piyush Jain had Samajwadi connections and was close to its chief Akhilesh Yadav. Several BJP leaders including union home minister Amit Shah, UP Chief Minister Yogi Adityanath and other had accused SP Chief of having relations with corrupt people.

Read Also
Why is BJP on inauguration spree ahead of elections in Uttar Pradesh, asks BSP 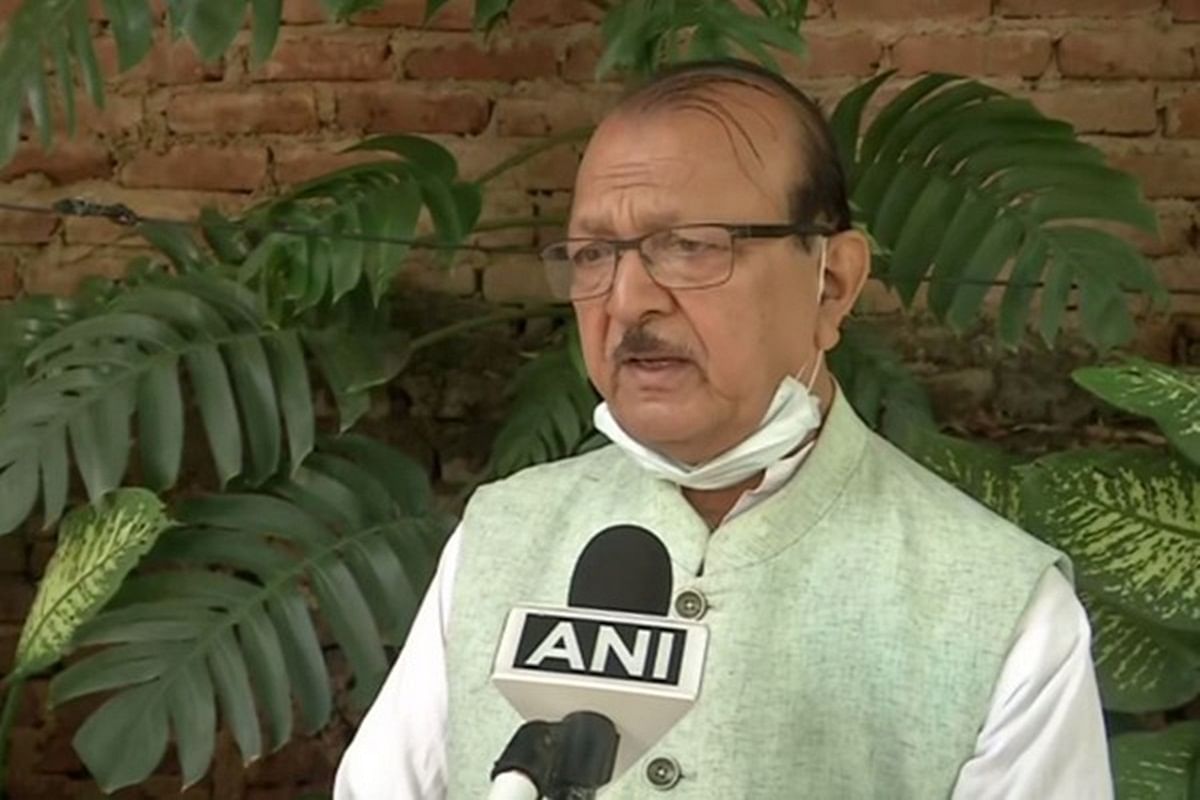