The petitioner, BJP leader and lawyer Ashwini Upadhyay, also sought govt to ensure that 'Jana Gana Mana' and 'Vande Mataram' are played and sung in all schools and educational institutions on every working day.

New Delhi: BJP leader and lawyer Ashwini Upadhyay on Tuesday moved a PIL seeking directions for 'Vande Mataram', a poem which had played a historic role in the struggle for India's freedom, to be "honoured equally" with 'Jana Gana Mana' and be given an "equal" status.

The petitioner also sought direction to respondents, including the Central government and Delhi government to ensure that 'Jana Gana Mana' and 'Vande Mataram' are played and sung in all schools and educational institutions on every working day.

The plea stated that 'Vande Mataram' is the symbol of our history, sovereignty, unity and pride. If any citizen by any overt or covert act shows disrespect to it, it would not only be an anti-social activity but it would also spell doom to all our rights and very existence as a citizen of a sovereign nation. Every citizen must therefore not only refrain from any such activities but also do his best to prevent if any miscreant tries to show any disrespect to 'Vande Mataram'.

"We must be proud of our Nation, our Constitution, National Anthem and National Flag and put national interest above our personal interests and only then will we be able to protect our hard-earned freedom and sovereignty. It is the duty of the executive to frame a national policy to promote and propagate 'Vande Mataram'," it read.

It further said, 'Vande Mataram' is a poem written by Bankim Chandra Chatterjee. It literally means I praise thee Mother but the translation by Aurobindo is rendered as 'I bow to thee Mother'. It played a vital role in India's Independence movement and was first sung in a political context by Tagore at the 1896 session of the Indian National Congress.

The PIL contended that 'Vande Mataram' was the whole nation's thought and motto for Independence from the British. Large rallies, fermenting initially in major cities, worked themselves up into a patriotic fervour by shouting the slogan 'Vande Mataram'. The British, fearful of the potential danger of inciting the populace, at one point of time banned the utterance of 'Vande Mataram' at public places and imprisoned many activists for disobeying the proscription. 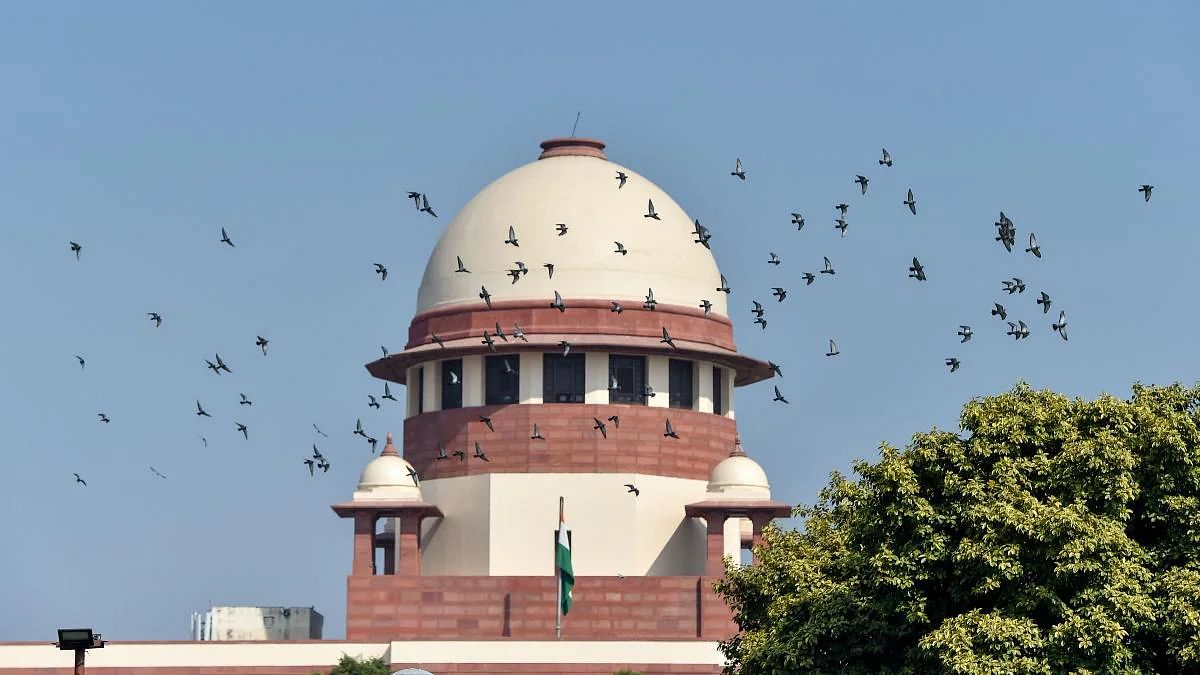