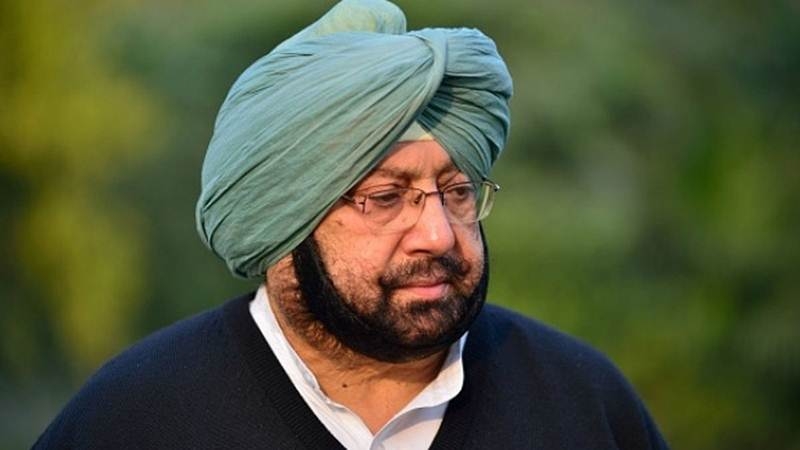 According to a statement issued here, the photographs received by the chief minister show Harjinder Singh alias Bittu Sarpanch, against whom several criminal cases were registered under the IPC and the Arms Act, posing with SAD bosses, including former chief minister Parkash Singh Badal, SAD chief Sukhbir Badal and Union minister Harsimrat Badal.

Bittu reportedly provided shelter to members of the notorious Gurpreet Sekhon gang in the past, DGP Dinkar Gupta said.

The chief minister said he has ordered probe by the DGP after receiving photographs "clearly showing links of hardened criminals/gangsters with top Akali leadership".

Amarinder said he would get to the bottom of the matter, and would not allow anyone found guilty of such charges to go scot free.

The chief minister said before ordering the inquiry, he had apprised the governor about these photographs, which, if proved to be authentic, would "expose" the role, nature and extent of alleged Akali involvement in "patronizing criminals and gangsters in the state".

He said the evidence was serious and required a full-fledged police investigation, and asked the director general of police to leave no stone unturned into completing the same at the earliest.

On Saturday, Amarinder had also directed the state police chief to inquire into the "allegations as made out from the documents/photos" that have been submitted to him and which "prove to the contrary" of the allegations made by opposition parties.

Earlier, Akalis alleged that Jails minister Sukhjinder Singh Randhawa had links with notorious gangster Jaggu Bhagwanpuria through his close associates and an extortion racket was being run by hardcore criminal under the patronage of the minister, a charge denied by the minister.

Responding to the allegation, Amarinder claimed that the SAD had no proof of any involvement of Randhawa or any other Congress minister or leader with gangsters and criminals.

"On the contrary, the evidence against the Akalis was documented and needed to be thoroughly probed," he said, adding that action would be taken against anyone found guilty.

The chief minister lashed out at the SAD leadership, accusing it of "hobnobbing" with gangsters and criminals for their own vested interests while Punjab and its people lived "under a blanket of deep fear and insecurity for 10 years under their misrule".

According to inputs available with the police, Bittu is also allegedly close to Jeet Mohinder Singh, the former SAD MLA from Talwandi Sahib.

"Inputs available with the Organised Crime Control Unit, Punjab, also reveal that Bittu is reported to have been providing shelter to members of the notorious Gurpreet Sekhon gang in the past," DGP Gupta said, adding that Bittu has been named in several criminal cases related to drugs, murder, dacoity, etc. 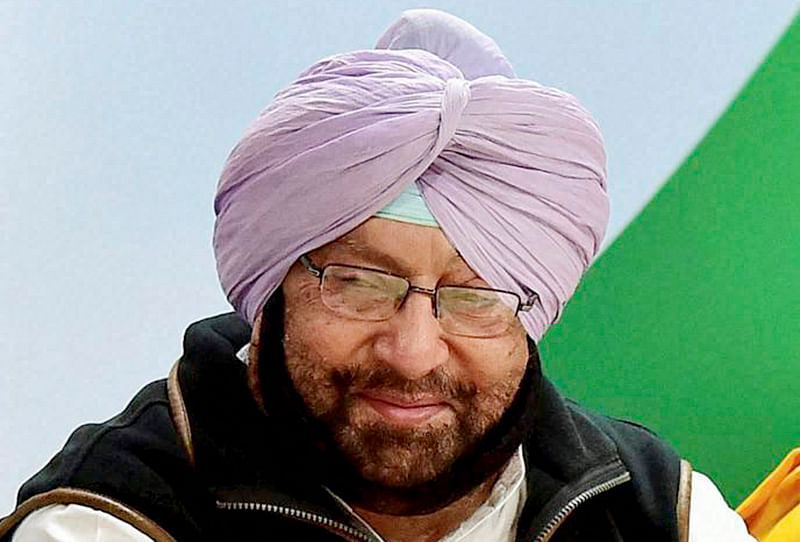