Phantom, four-year-old dog tracks down rapist of a minor in Azamgarh

Phantom sniffed the room of the suspect and located the clothes the accused was believed to be wearing while committing the crime.
FPJ Web Desk 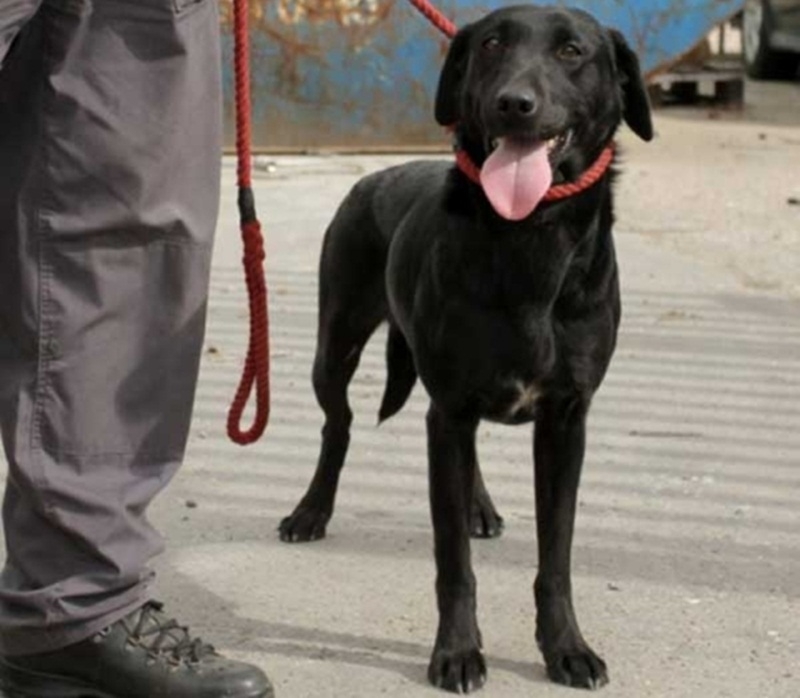 A four-year-old trained dog tracked a man accused of raping and murdering of a child in Azamgarh district on Friday.

Phantom, a Labrador, managed to track down the accused in 20 minutes of arriving at the crime scene at Mubarakpur village.

Phantom sniffed the room of the suspect and located the clothes the accused was believed to be wearing while committing the crime.

Azamgarh senior superintendent of police (SSP) Triveni Singh said that the five-year-old victim’s body was found near a pond, barely 400 metres from her house, on Friday morning. He also said that the postmortem confirmed that the child was murdered after being sexually violated.

'Phantom was roped in...and she did not disappoint us. After examining the crime scene briefly, she headed straight towards the rented room where the suspect had been staying for the past few months,' he said. 'The suspect was found missing. So, we launch a manhunt and arrested him on Monday from his hideout,' he added.

Singh confirmed that the accused confessed to the crime while interrogation. 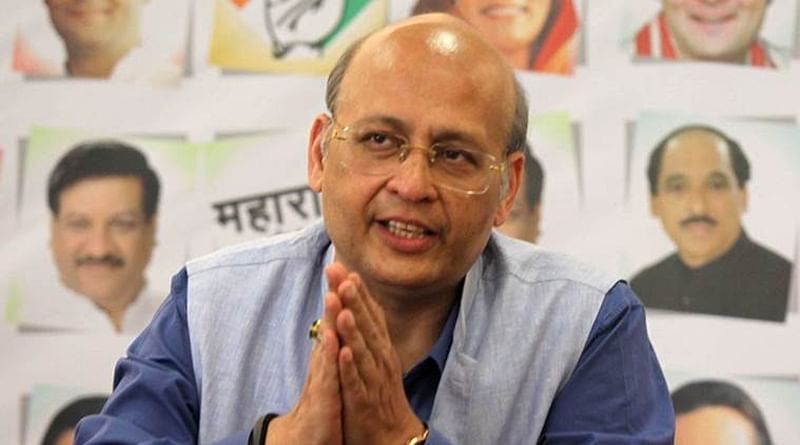