Hitting back at the Prime Minister, Vijayan, in a Facebook post, said that in a federal system attempts should not be made to blame certain States for the inflation, due to a variety of reasons, in the country when the Central government was responsible for the financial management.

The people's suffering due to the rise in fuel prices cannot be mitigated by blaming the States, instead, the Centre should take steps to curb the increase in the rates, Kerala Chief Minister Pinarayi Vijayan said on Thursday a day after Prime Minister Narendra Modi said non-reduction of VAT by some States was the reason for skyrocketing costs of petrol and diesel.

Hitting back at the Prime Minister, Vijayan, in a Facebook post, said that in a federal system attempts should not be made to blame certain States for the inflation, due to a variety of reasons, in the country when the Central government was responsible for the financial management.

The Chief Minister further said a ruler who is aware of the current economic condition of a state (Kerala) which spends a significant amount on social welfare should not criticise it for rising fuel prices and the resultant suffering of the people, especially when in the last six years it has not even once increased the sales tax on petrol or diesel.

Vijayan said that since 2014, th Central government increased taxes on petroleum products 14 times and reduced it four times, but the southern State never hiked taxes on fuel and therefore, it was unfortunate that Kerala was being criticised for the present rise in prices.

On Wednesday, the Prime Minister said many States, including Kerala, were not adhering to the Centre's call for reducing the value-added tax (VAT) on petrol and diesel after his government slashed excise duties on them in November last year, and called it "injustice" to people living there and also harmful for neighbouring States.

Aggrieved by Modi's statement, Kerala Finance Minister K N Balagopal on Wednesday hit back by saying the increase in petrol and diesel rates was due to the cess and surcharge levied by the Centre.

Today, the Chief Minister aid the Centre did not share with the States the revenue earned since 2014 from the increase in excise duty on petrol and diesel and also delayed disbursal of State's share in central taxes and the GST compensation.

Moreover, surcharges and cess have risen to 15 per cent of the Centre's total tax revenue and these are taxes which cannot be shared with the States, he said and added that the Central government was levying taxes in a manner which was not in line with the recommendations of the Finance Commission.

Such actions of the Centre have put the States, hit by the pandemic, in additional financial trouble, Vijayan claimed.

This is not in line with the basic tenets of cooperative federalism, he added.

He said the life of the people should not be made unbearable and for that, the Centre must avoid an excessive tax increase.

Balagopal had also said the cess and surcharge are to be levied only in special circumstances like natural calamities and pandemics, and for a specific period like six months or a year.

They cannot be levied for an indefinite period of time, even the Supreme Court has said so, he had claimed. 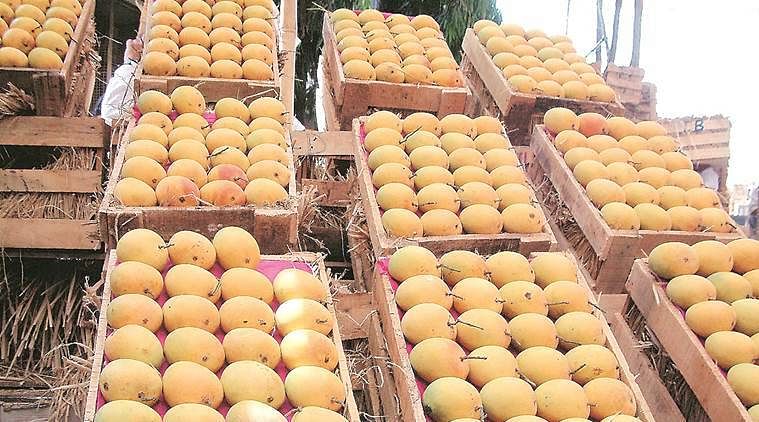