Mann went on to mention the appointments of a few previous VCs prior to Dr Gosal’s, for whose appointments, such permission was not sought.

Mann wrote in his letter to Purohit that the appointment of Dr Satbir Singh Gosal as the PAU VC was carried out as per the Haryana and Punjab Agricultural University Act, 1970, by the university’s board and that approval of the chief minister or the governor was not required for it.

Mann went on to mention the appointments of a few previous VCs prior to Dr Gosal’s, for whose appointments, such permission was not sought.

Mann added that Dr Gosal is an acclaimed scientist and a respectable Punjabi Sikh. ``Your direction to remove such a person from the said post has anguished the people of Punjabis”, Mann’s letter read (written in Punjabi which Mann also shared on his Twitter account).

It is pertinent to mention here that Mann’s letter is in response to the governor’s letter sent to him on Tuesday which rejected Dr Gosal’s appointment and asked Mann to remove him as neither University Grants Commission (UGC) procedure was followed, nor his approval was taken for the same. However, Mann also referred in his letter to recent differences with the governor and accused him of what he termed as interfering in the functioning of the AAP government which had been elected with much hope by the people of Punjab.

Mann added that he had met him (the governor) on several occasions and found him to be a good and honest person. Mann went on to ask the governor as to whose instructions he was acting. Mann said that he would appeal to him (governor) with folded hands not to listen to such persons as they were not Punjab’s well-wishers and that the elected government be allowed to function. 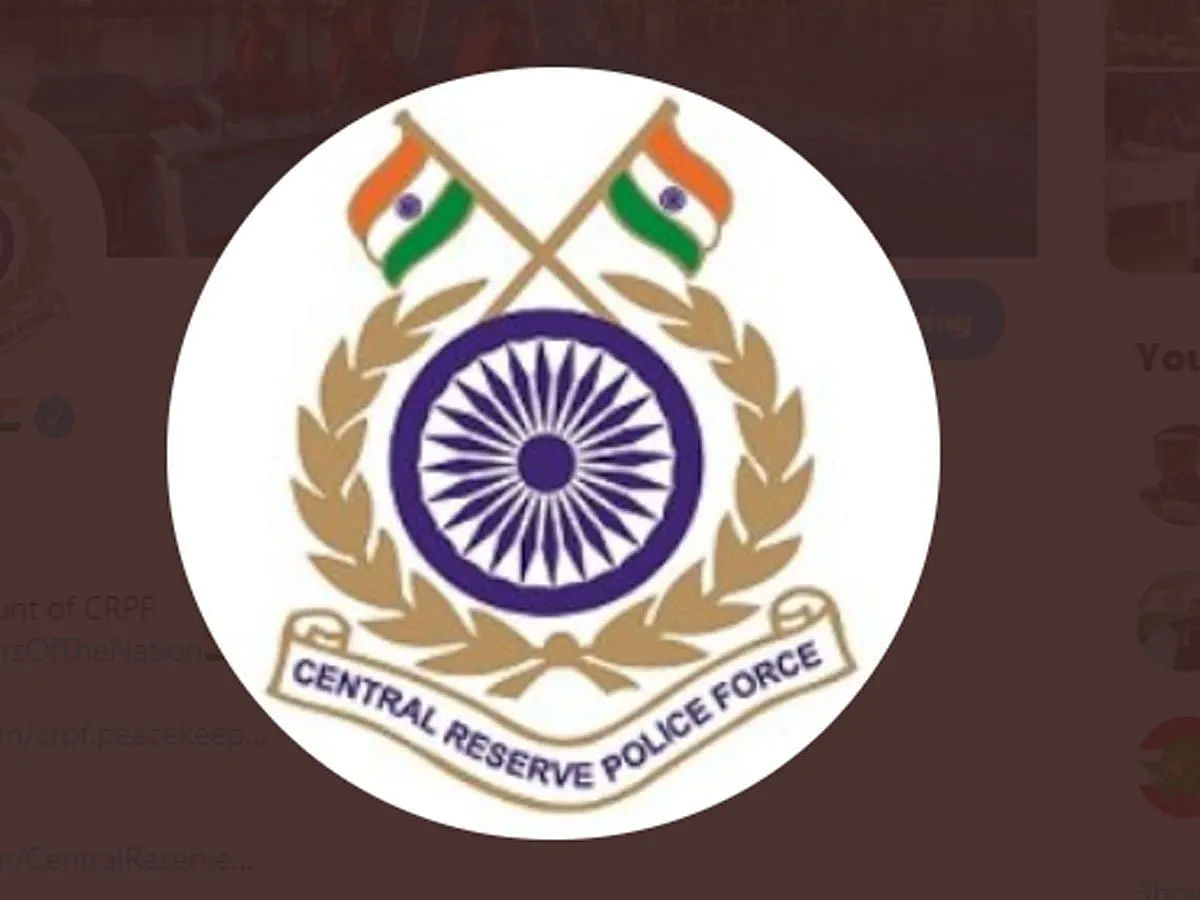