The Bill seeks linking of the voter card with Aadhaar on the ground that it will pave the way for "authentication of entries in the electoral rolls."
FPJ Bureau

The Rajya Sabha on Tuesday also passed the Election Laws (Amendment) Bill that provides for linking of the voter card with Aadhaar on a voluntary basis, a day after it was passed by the Lok Sabha.

The Bill seeks linking of the voter card with Aadhaar on the ground that it will pave the way for "authentication of entries in the electoral rolls."

Sources in the government explained that the linking would solve a "major problem" of multiple enrolment of a person at different places and help in "cleaning" the voters' list to a great extent.

Besides the controversial linkage, the Bill makes the statues gender neutral by substituting the term ‘wife’ with ‘spouse’ to allow husbands of ‘service’ voters to cast their vote from the place where their wives are posted.

It also seeks to provide four qualifying dates—January 1, April 1, July 1 and October 1—in a year for registration of voters, instead of a single qualifying date—January 1.

Opposition members contested the Bill and walked out, insisting that it will impinge upon the privacy of the voters and potentially give voting privileges to non-citizens.

Trinamool Rajya Sabha MP Derek O'Brien has been suspended from Parliament for the rest of the session. He was accused of throwing the rulebook at the Chair, while the opposition was demanding a division of votes. They had moved a motion to send the Bill to a select committee, which was rejected by voice vote.

"The last time I got suspended from the House was when the government was BULLDOZING farm laws. We all know what happened after that. Today, suspended while protesting against BJP making a mockery of Parliament and BULLDOZING the Election Laws Bill 2021. Hope this Bill too will be repealed soon," O'Brien tweeted. 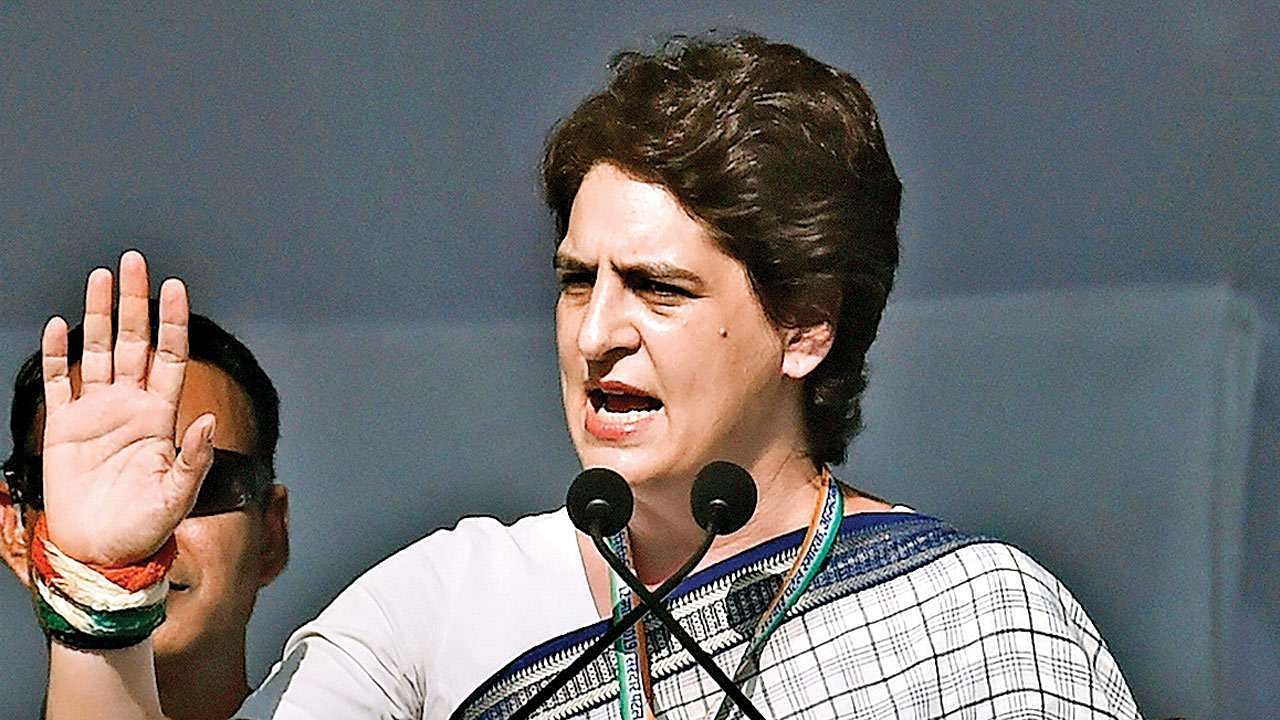