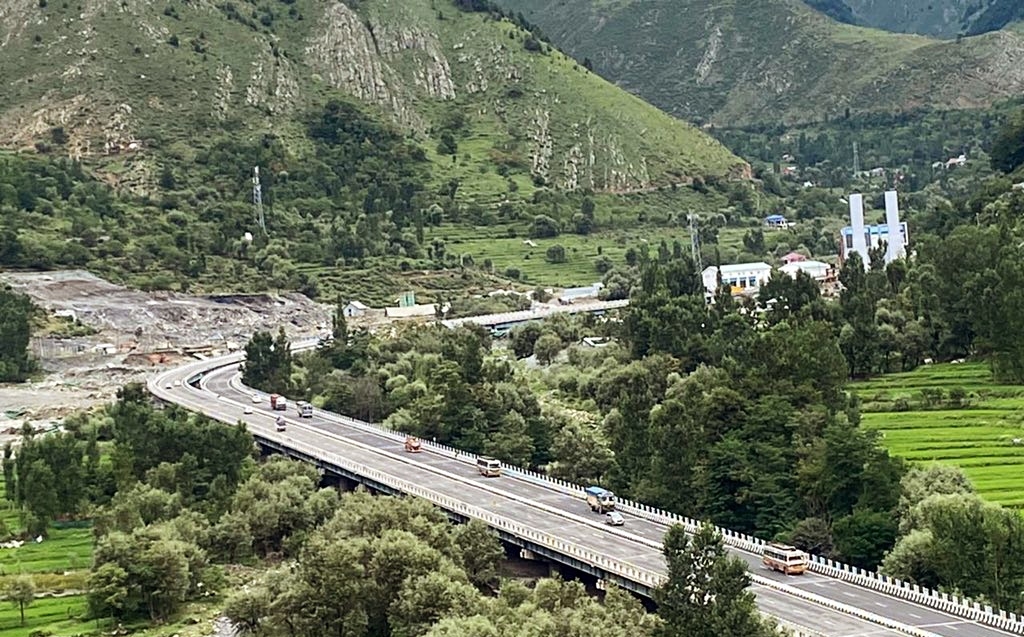 New Delhi: Minister of State for Home Nityanand Rai revealed in a written reply to a query in the Lok Sabha on Tuesday that two individuals from outside have purchased two properties in Jammu and Kashmir since the abrogation of Article 370 from the erstwhile state on August 5, 2019.

The Minister, however, did not disclose the names of the individuals who purchased land in Jammu and Kashmir.

Prior to the abrogation of Article 370, only residents were allowed to buy urban land and immovable property in Jammu and Kashmir.

Two years ago, on August 5, the Centre scrapped Article 370 of the Constitution and bifurcated the state into two Union Territories. Since then, people in Jammu and Kashmir are still trying to come to terms with the reality and impact of the new regime and changes in the laws.

Asked "Whether any hardship or impediments are being faced by the government and people of other states while buying properties in Jammu and Kashmir", the Minister said: "No such instance has been reported to the government."