Pakistani man crosses border to meet lover in Mumbai, gets caught by BSF 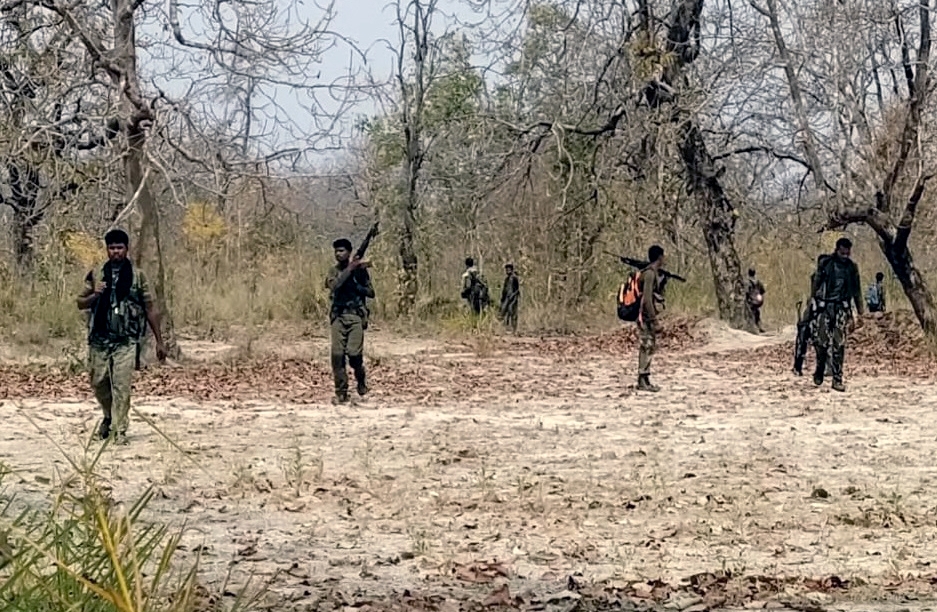 Pakistan man aged 22 came across the border fence trying to meet lady love who stayed in Mumbai, his attempt to connect with his love of their long distance relationship failed as he was caught by Border Security Force.

As per the quote of officials in Indian Express, the man said that he had crossed the border hoping to meet a woman from Mumbai who he had befriended through social media. “The man is a resident of Bahawalpur district in Punjab, Pakistan,” said Phool Chand, station house officer of Anupgarh police station, Sriganganagar.

“He crossed the border fencing in the Anupgarh sector and entered India before being apprehended by the Border Security Force (BSF). After a preliminary investigation, the BSF handed him over to the custody of the Anupgarh police and we have referred him to the JIC which will question him,” said Anand Sharma while talking to Indian Express.

“He is at present in police custody. After he is interrogated by the JIC, it will be ascertained whether he is involved in any activities against India and if there is a need to arrest him. If he turns out to be innocent, the BSF will initiate proceedings for pushback after taking up the issue with Pakistani rangers,” added Sharma.