Pakistan takes away the management of Kartarpur Sahib Gurudwara from Sikhs

India has strongly condemned Pakistan's decision to transfer the management and maintenance of the Kartarpur Sahib from the Pakistan Sikh Gurudwara Prabhandhak Committee, to the Evacuee Trust Property Board, a non-Sikh body.
FPJ Web Desk 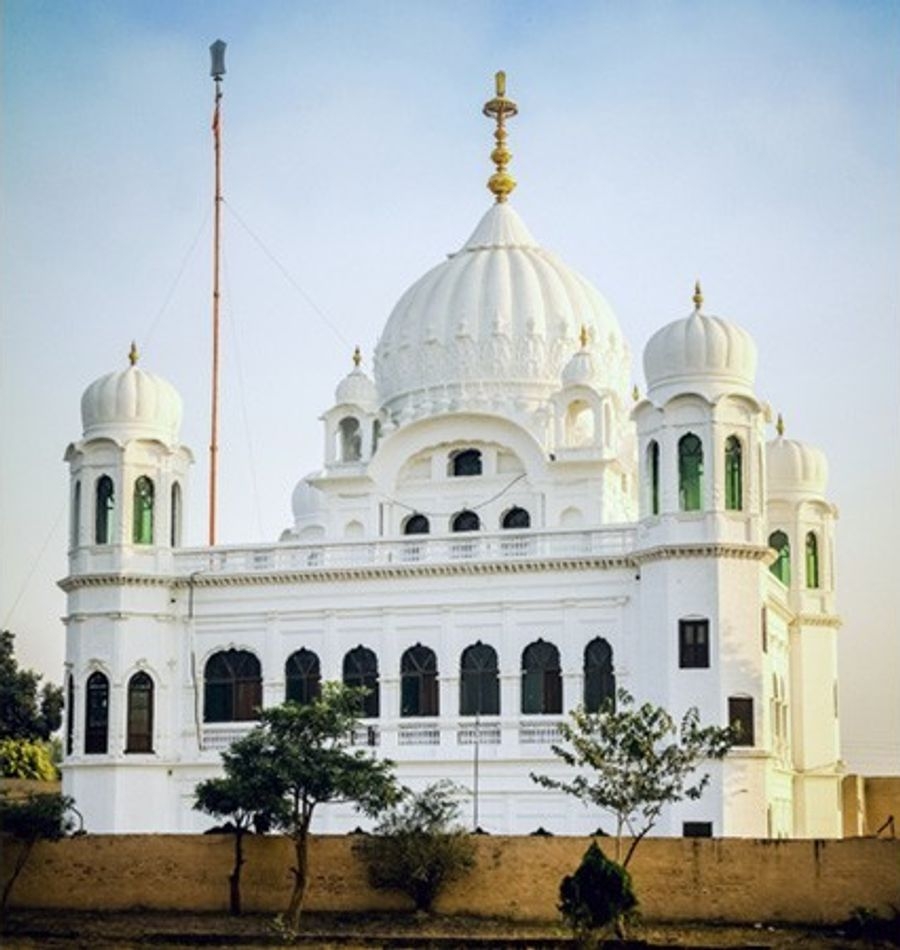 Pakistan has taken away the management of Kartarpur Sahib Gurudwara from Pakistan Sikh Gurdwara Prabandhak Committee (PSGPC) to a non-Sikh body, Project Management Unit under the Evacuee Trust Property Board.

In its letter, the committee said the decision was a direct interference in gurdwara affairs and urged the Union minister to take up the matter with the Pakistan government immediately.

Gurdwara Kartarpur Sahib is a historical place where Guru Nank Dev jJ breathed his last. Sentiments of the Sikh community worldwide are attached to it, the DSGMC said.

Kartarpur Sahib Gurdwara is located in Pakistan's Narowal district across the river Ravi, about four kilometres from the Dera Baba Nanak shrine.

In November last year, the two countries threw open a corridor linking Dera Baba Sahib in Gurdaspur in India with Gurdwara Kartarpur Sahib in Pakistan, in a historic people-to-people initiative.